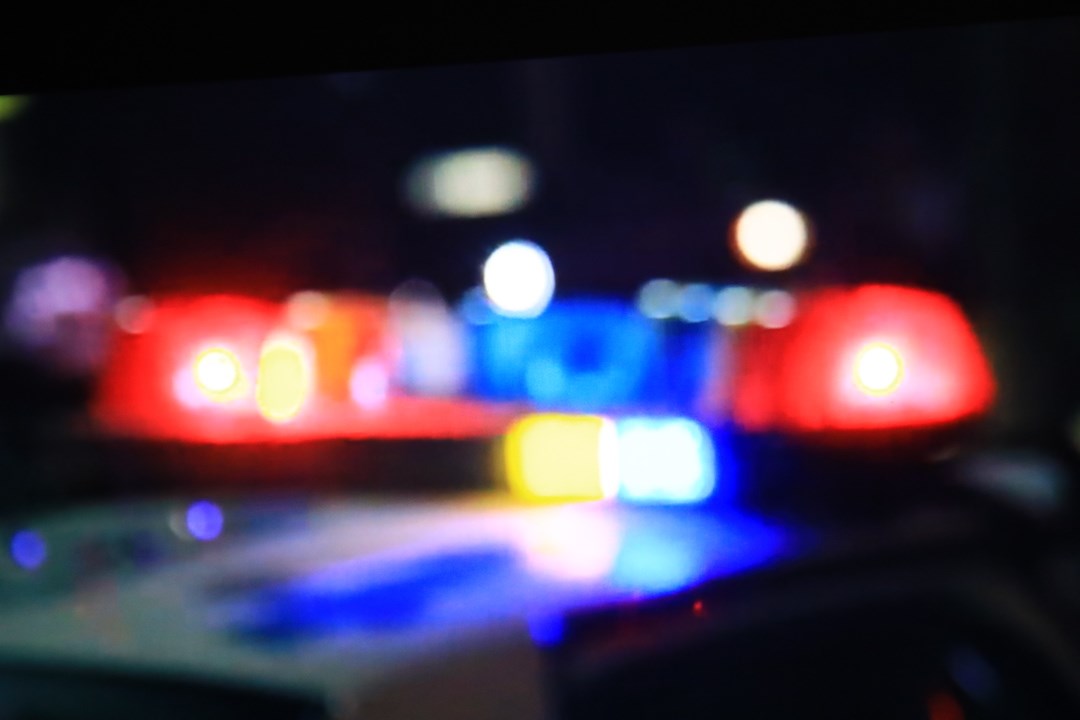 Ottawa Police are investigating the incident in Orleans along Tenth Line Road.

Ottawa police say they are investigating a possible stabbing incident that happened in the east end of the city over the weekend.

Cops said they responded to a knife call on the evening of Friday, April 30 in Orleans on Tenth Line Road between Gerry Lalonde Drive and Brian Coburn Boulevard.

A man was taken to hospital with non-life-threatening injuries.

Police said the incident is still under investigation.