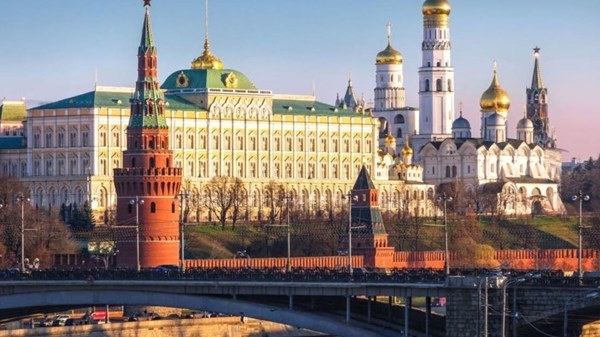 The Kremlin on Wednesday accused Ukraine of a “total lack of will” to negotiate with Russia an end to the conflict that has been unfolding on Ukrainian territory since the start of the Russian offensive on February 24.
“The talks are not moving forward, and we see a complete lack of will on the part of Ukrainian negotiators to continue this process,” Kremlin spokesman Dmitry Peskov told reporters.
On Tuesday, the Ukrainian presidency announced that the talks were suspended because of Russia.