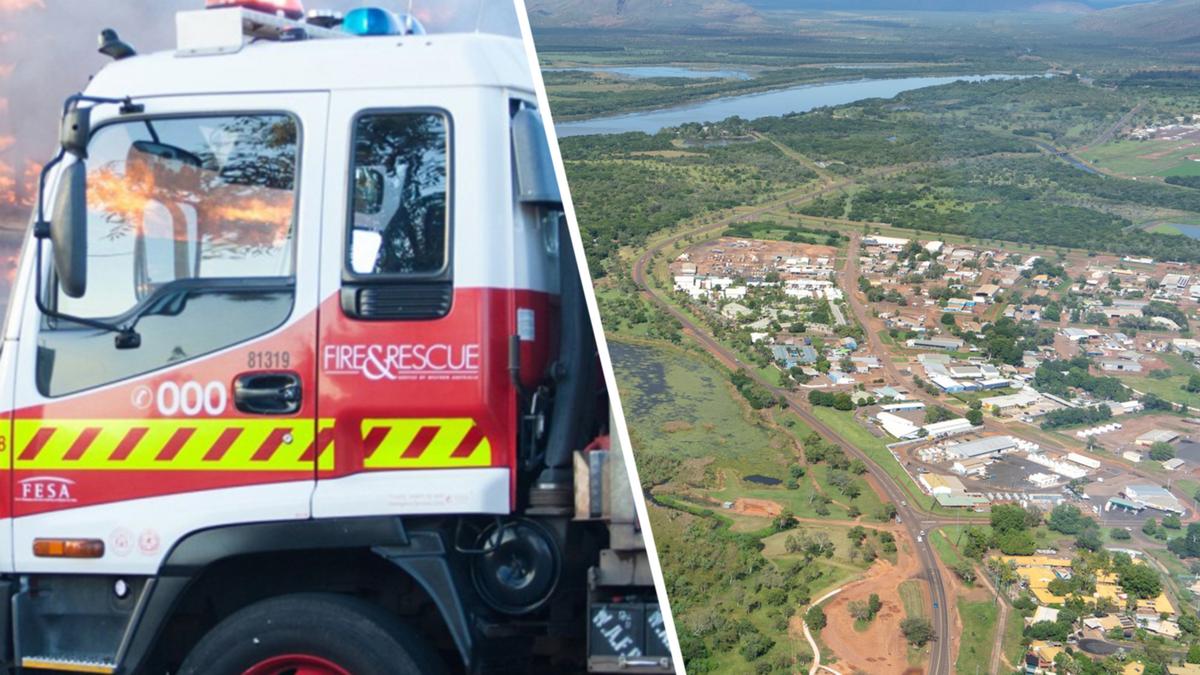 Two people have been injured after a twin-engine plane crashed while landing in WA’s north east.

Emergency crews rushed to the scene just after 8.40am to rescue the pilot and a passenger, before evacuating them by helicopter to Kununurra Hospital.

The extent of their injuries is not yet known.

The alarm was raised by a member of the public who was fishing at Bandicoot Point, reporting what they believed was a plane crash between the river and the East Kimberley Regional Airport.

It is understood the plane crashed while trying to land on the runway.

Initial reports to authorities included a sighting of “thick black smoke” billowing from the aircraft.

A DFES spokeswoman said a local fire brigade and St John WA were responding at the scene.