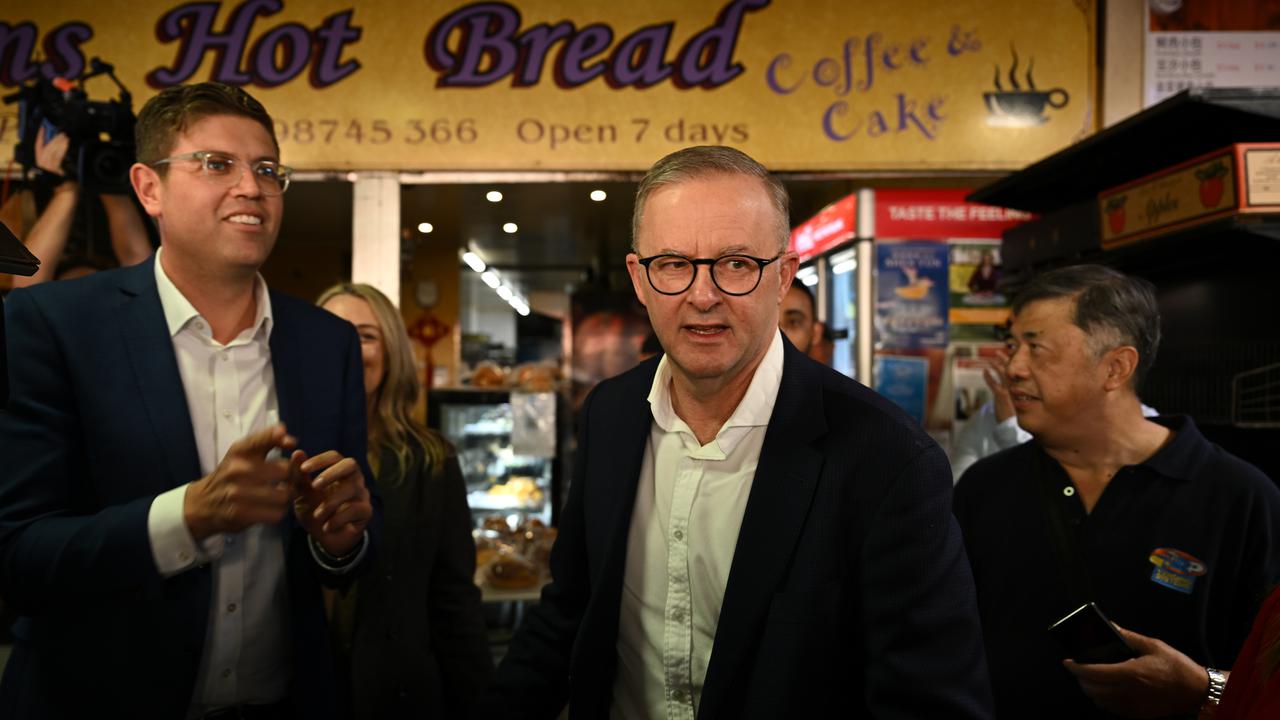 Labor is eyeing three seats that remain tossed as the party only needs to win one more electorate to secure a majority in Canberra.

Labour’s hopes for a majority government now hinge on three electorates after a fourth lower house seat went to the Greens.

Deakin and Macnamara in Victoria and Gilmore in NSW are the three seats that remain close.

Labor needs 76 seats to secure a majority in the lower house of federal parliament, with the party sitting on 75.

Liberal MP Michael Sukkar has a 655-vote lead over Labor candidate Matt Gregg in Victoria’s Deakin electorate, which saw a swing of around 4% to Labour.

Although Labor’s final tally in parliament is uncertain, the party will hold a caucus meeting on Tuesday before its new ministry is sworn in on Wednesday.

The Greens claimed victory at the Queensland seat in Brisbane, with incumbent Liberal MP Trevor Evans handing over the seat to Stephen Bates after a close contest between Mr Bates and the Labor candidate.

And Nationals MP David Littleproud announced on Saturday that he would run against Barnaby Joyce for the party leadership.

The junior coalition partner will hold their first post-election meeting on Monday where they will reverse the leadership as per tradition.