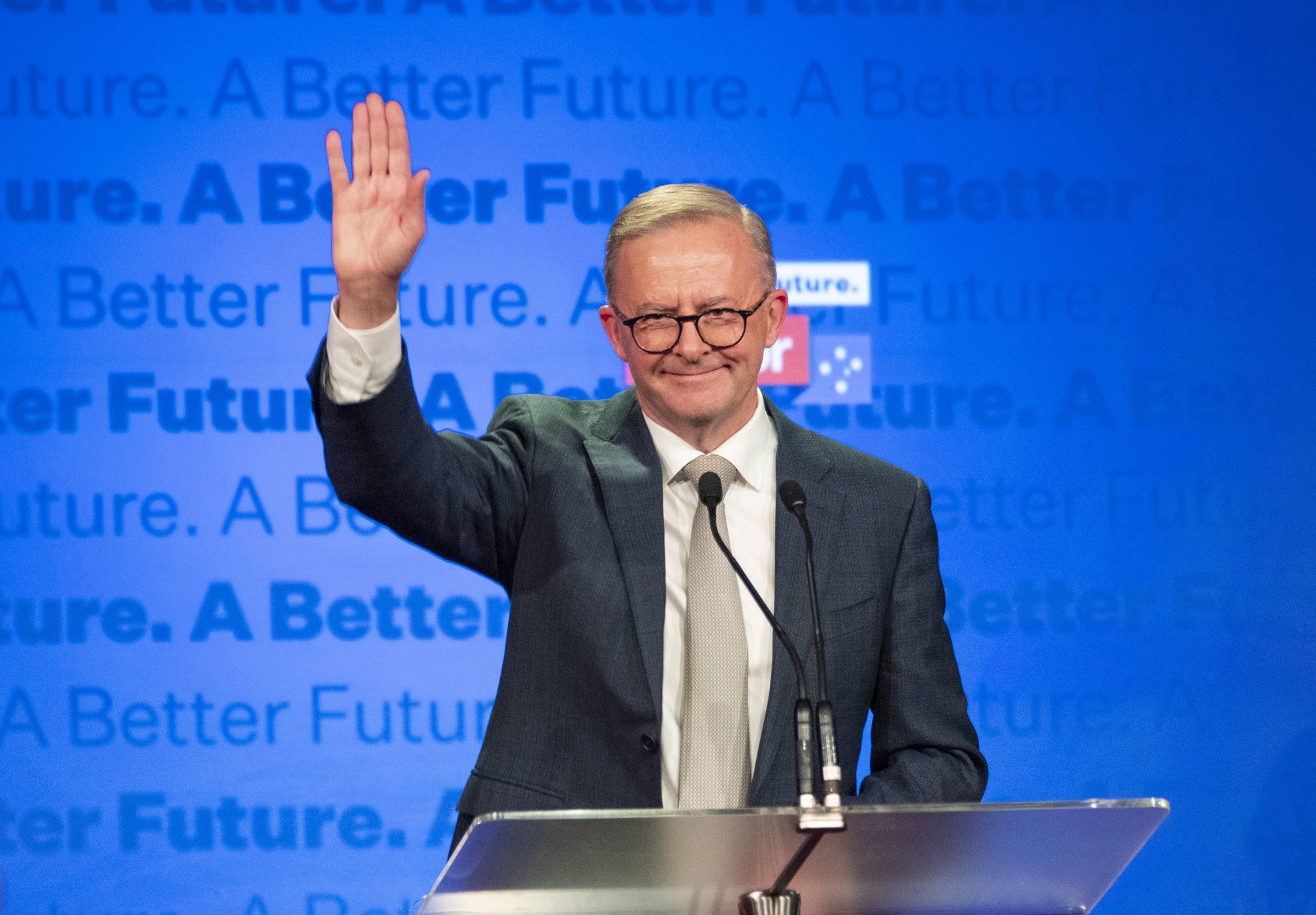 It is not yet clear whether Mr Albanese has won decisively enough to form a majority government. The Green Party has made gains, as has a group known as the Teal Independents which has campaigned on climate change – a subject the incumbent prime minister was notoriously skeptical of early in his term.