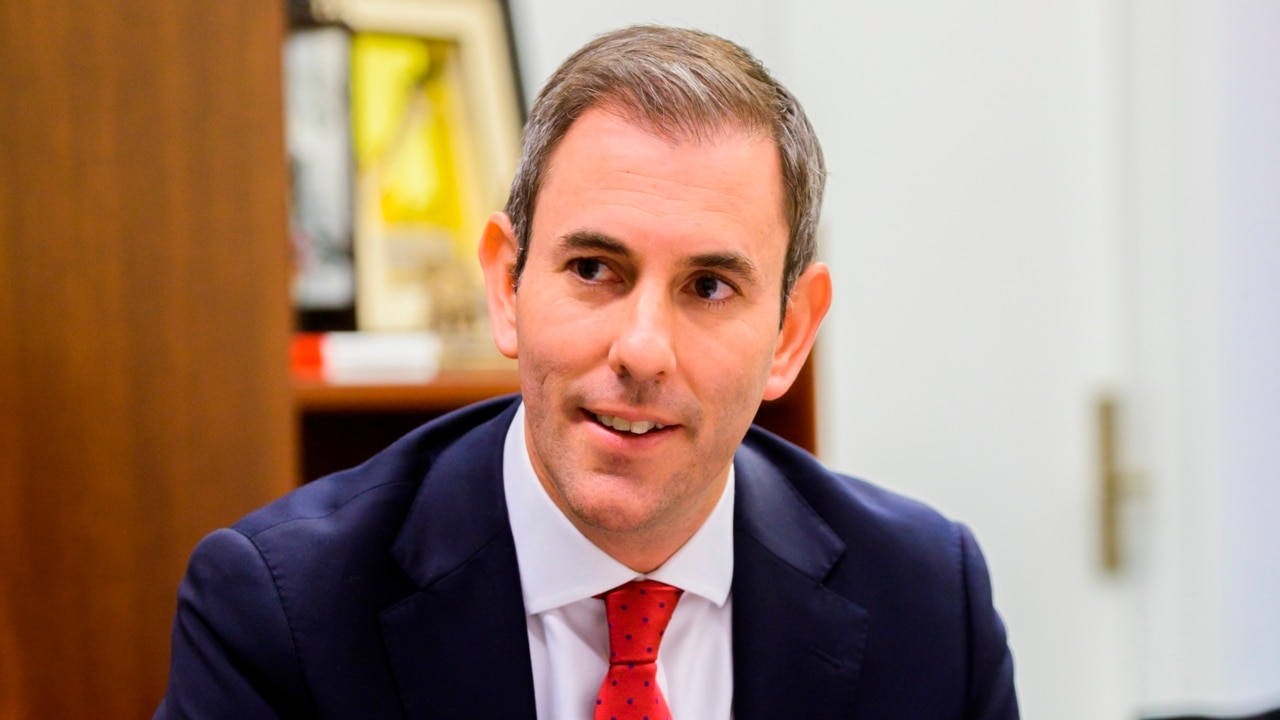 Sky News political editor Andrew Clennell says it looks like Australia will have another budget in October.

“There has been a lot of talk in recent days between Treasurer Jim Chalmers and Finance Minister Katy Gallagher about fiscal repair,” he said.

“That’s why it looks like we have another budget in October, not because Labor is planning to raise taxes as some fear.

“There’s a real belief on the Labor side that they can cut the waste of the budget – they’re going to go through line by line, in fact, I’m told they already are, I’m told, and watch for cuts.

“Given the new government’s pledges not to cut the civil service or introduce various levies or taxes, this looks like a tricky budget.”