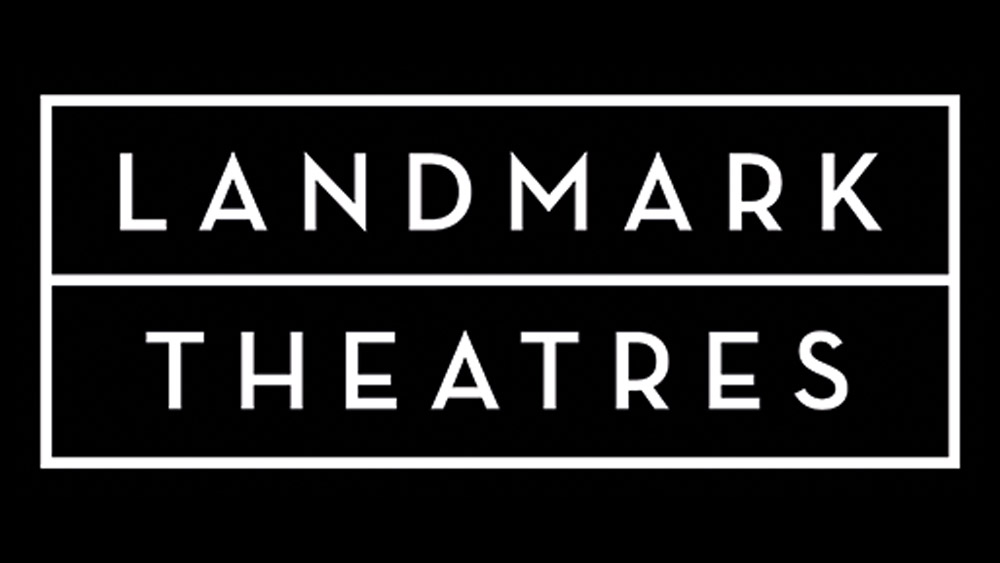 Landmark Theaters has entered into a long-term lease agreement for the Playhouse 7 theater in Pasadena, California, which had previously been operated by Laemmle Theaters since February 5, 1999.

The family-run art house chain built the place at 673 E. Colorado Blvd. from the ground. The multiplex is made up of seven screens and 1,300 seats. A summer reopening is planned.

Landmark will upgrade the Playhouse’s sound and projection systems and, in the coming months after opening, will complete upgrades to the venue’s plush, luxurious seating.

“The acquisition of Playhouse is significant for Landmark as we are able to continue the tradition of bringing quality films to the Pasadena film community. This theater has a deep history, which we look forward to honoring and building on in the years to come,” said Landmark President Kevin Holloway.

“It is extremely gratifying to be able to continue to serve the community with an art house theatre. We are invested in supporting the arts in the Pasadena Playhouse Village area,” says Arash Danialifar.

The new concessions will include gourmet and healthy food items, alongside traditional movie theater favorites including Orville Redenbacher popcorn and real butter. Beer and wine will continue to be available, with full spirits.

New Landmark Theaters openings this summer include the nine-screen complex at Annapolis Harbor Center in Maryland and another ten-screen, 1,800-seat theater in Glenview, a suburb of Chicago, IL, with more locations to be announced.