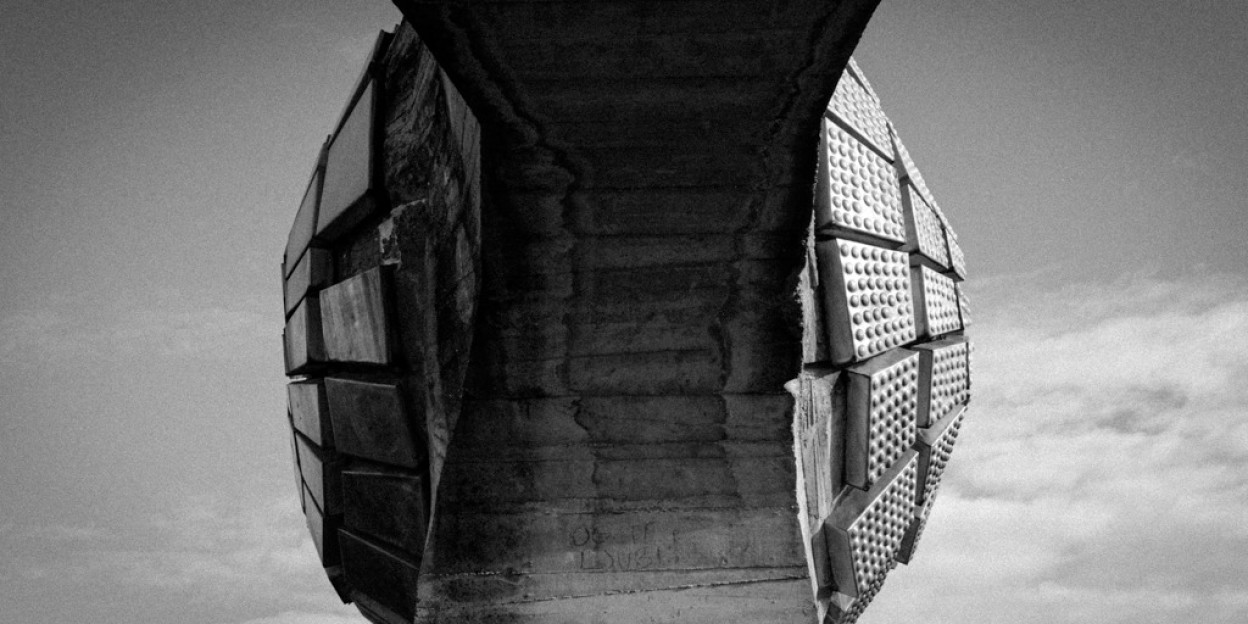 Before his untimely death, the prophetic Icelandic composer Jóhann Jóhansson completed his first and final film, exploring a delicate space between the literary and the cinematic for a science fiction classic. Last and First Men is the composer’s reimagined narrative of Olaf Stapledon’s triumphant sci-fi novel by the same name. Jóhansson’s haunting adaptation facilitates a chilling link between two distinct humanities spanning across two billion years. The disembodied dialogue, narrated by Tilda Swinton, is a dispatch from the “18th” iteration of humanity. Swinton’s phantasmic narrator pierces time to muse over humanity’s trajectory as it faces imminent and inexorable extinction, resulting in a wildly compelling retrospect of human life, the universe, and earthly beauty through the lens of incredibly bold hindsight.

Jóhansson’s masterful film is careful but not quiet, presenting an inviting dialogue that is evenly paced and imbued by a dynamic musical score. The composer’s film deviates from the standard sci-fi film adaptation by dropping excessive special effects currently oversaturating the genre. Instead, Jóhansson redesigns the classic sci-fi story as a prose poem, delivered as a transmission to us: the first humans. The poignant retrospective is accompanied by a musical score indicative of the late composer’s expert craftsmanship. While some may find this sci-fi style underwhelming compared to its explosive counterparts, the striking illusory, asymmetrical visuals will pull the viewer deep into the narrative, unnervingly propelled two billion years into the future.

Last and First Men is a flash of the cosmos, unveiling an imposing and reflective vision of humanity’s inevitable expiration. During the transmission, the disembodied narrator offers a beacon of hope. Jóhansson’s only film is a glimpse through exhaustive time and space, providing a brutal reminder that we occupy a blip of an everlasting universe even if we live under a dying sun. 70 mins.