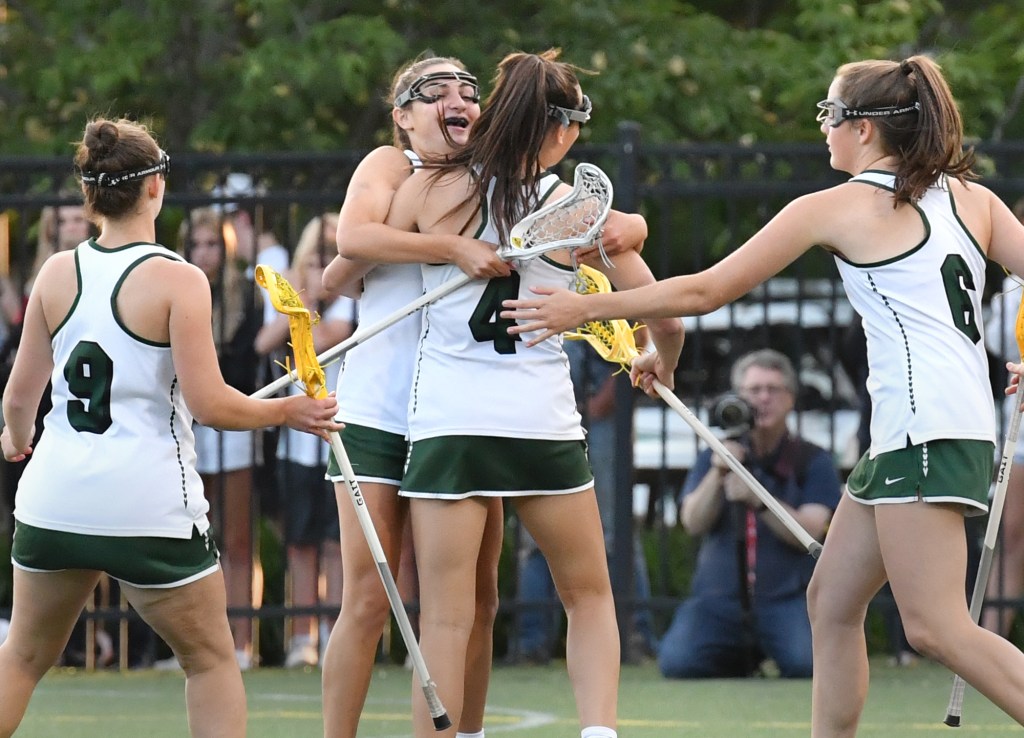 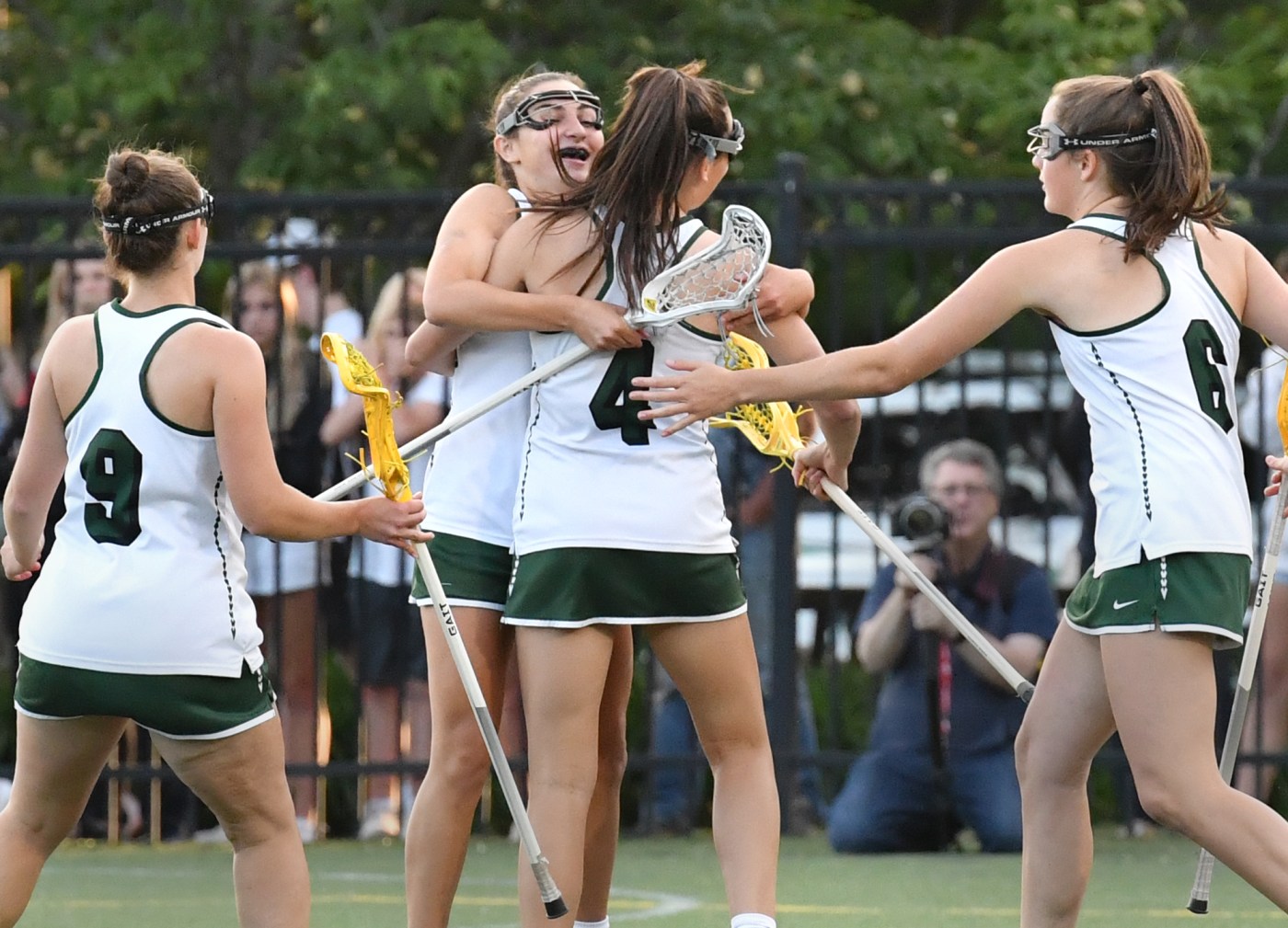 WELLESLEY — With Westwood’s women’s lacrosse team, it can’t be the Wolverines running a heavy offensive system on cutters that confuses defenses.

That’s probably all and more, and maybe an opponent will figure out the Wolverines.

Good luck with that.

With a typically dominant Westwood performance on Monday night at Babson, Wolverines beat Wellesley 16-1 in the Division One final.

With the win, the Wolverines finished a 25-0 season, including 49 in a row, winning the program’s 10th state title and second in a row since last spring.

All of this begs the question: what is their secret?

“I don’t know if there is a formula,” Westwood coach Margot Spatola said. “They show up every day, play hard and have fun together in training, when they hang out together before games, after games. All that. They’re good people, and I think that’s what allows them to be connected and have that chemistry on the pitch.

Surprisingly enough, Westwood trailed when Wellesley’s Alanna Dumalac scored within a minute. From then on everything was Westwood. Lindsey Diomede has scored five goals for Wolverines. Kate Deehan scored three goals, while Maddie Lyons, Ava Connaughton and Lil Hancock scored twice. Carolina Nozzolillo and Kella McGrail each scored a goal.

As usual, it was a balanced, effective score from all sides of the pitch. You stop one player, another ramps up. Frustrating for defenses, but what has become a Wolverines hallmark.

Diomede has his own theory as to why Westwood keeps winning.

“I feel like we have the best team chemistry,” said Diomede, who will continue his career at Wesleyan. “We all trust each other. We are all best friends. We have so much fun. It’s team cohesion. It shows on the field. We have total confidence in each other with our slides, our passes and our catches. We can make risky passes because we know we will get there. Our team chemistry, and even our coach, Margot, she works so hard for us.