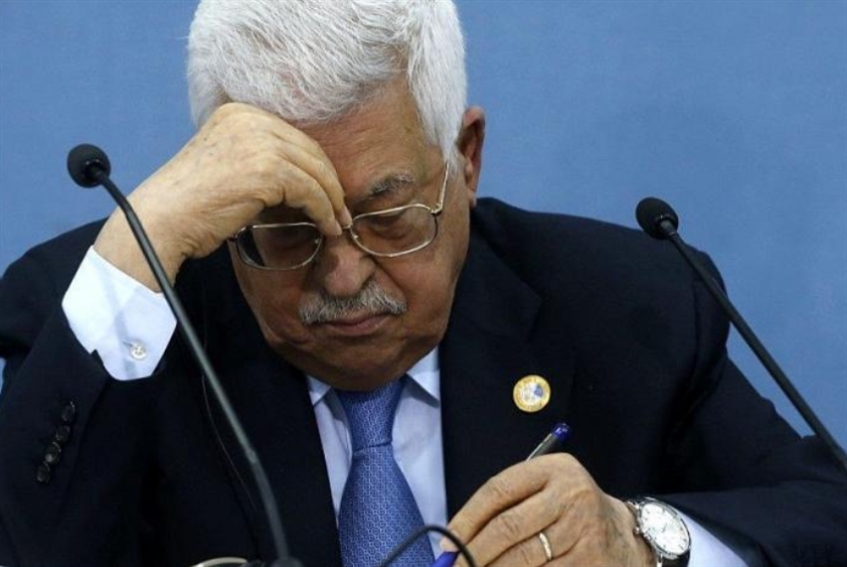 The health of Palestinian President Mahmoud Abbas remains a key factor in getting internal, regional and international parties to fix the scene after his death. Movements that did not start with the latest outcry over Abbas’ health last month, but have been around for a long time and were reinforced during his most serious setback in 2018, when he remained in hospital for several days. Despite the fact that the PA and the Abbas family have kept his medical records confidential, Fatah sources revealed to Al-Akhbar part of his records during the past and current periods, after he reached the 87 years old and spent 17 years in the leadership of authority, succeeding the late President Yasser Arafat. وبحسب المعلومات التي حصلت عليها «الأخبار»، فإن «أبو مازن» يعاني عدداً من الأمراض المزمنة، وأبرزها مرض الضغط الذي يُرافقه منذ قرابة 20 عاماً، ويتلقّى بسببه العديد من الأدوية والمتابعة الطبّية اليومية من قِبَل طاقم متخصّص موجود على مدار الساعة في مقرّ المقاطعة في Ramallah.

Over the past ten years, Abbas has moved between a number of medical centers to receive treatment in the West Bank, particularly at Istishari Hospital in Ramallah, and in Jordan at a private royal hospital, while every few years, he performs periodic examinations in a specialized center. center in Germany. Similarly, Abu Mazen carries out, once or several times a year, a nuclear test to follow up on his previous infection with prostate cancer, which he treated more than 14 years ago, while continuing to receive preventive treatment to prevent its recurrence. According to the source close to Abbas circles, the latter had, in recent years, performed two catheterization operations on the heart and arteries, including one in 2016, when he stayed two days in the hospital. As for 2018, it was rich in visits and medical follow-ups. In February of the same year, the President underwent cancer-related tests at Johns Hopkins Hospital in Baltimore in the United States, following which his condition was found to be good at that level. He was also checked for leukemia through a biopsy taken from his back, only to find that he was also leukemia-free. In mid-May of the same year, Abbas underwent middle ear surgery in Istishari hospital, under the supervision of a Palestinian and Jordanian medical team, only to return to the hospital a week later. for normal examination. A few days after his last visit, Abbas returned again after suffering an acute infection in one of his lungs. At that time, he was admitted to the intensive care unit, and was supervised by a Palestinian, Jordanian and Israeli medical team, to remain in the hospital for more than a week after receiving powerful drugs and antibiotics to control the inflammation that had caused it. He was threatening his life.
In early 2019, a security and oversight committee was formed, mandated by Abbas’s office, to prevent any leaks of information about his health within PA circles or through the media, in light of his frequent visits to medical centers in the West. Bank and Jordan, especially after hiring an Israeli medical team to monitor his condition. According to the same source, the inflammation that Abbas suffered in 2018 has always had its effects until now, and he periodically receives cortisone and other drugs because of it, which has clearly reflected in his weight over the past two years. In 2019, Abu Mazen underwent medical examinations at the German Charité Hospital, which is one of the largest university hospitals in Europe, and was ranked as the sixth best hospital in the world and the best in Europe. His last visit to Germany was at the end of March this year, when he underwent comprehensive medical examinations at the same hospital, which included targeted tests for cancer, lungs and ears, according to the same source.