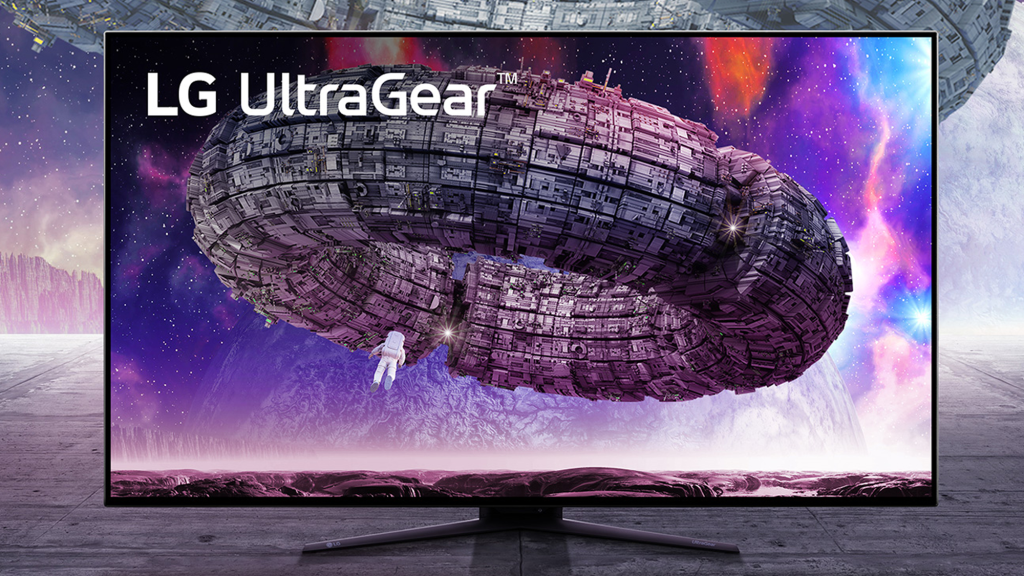 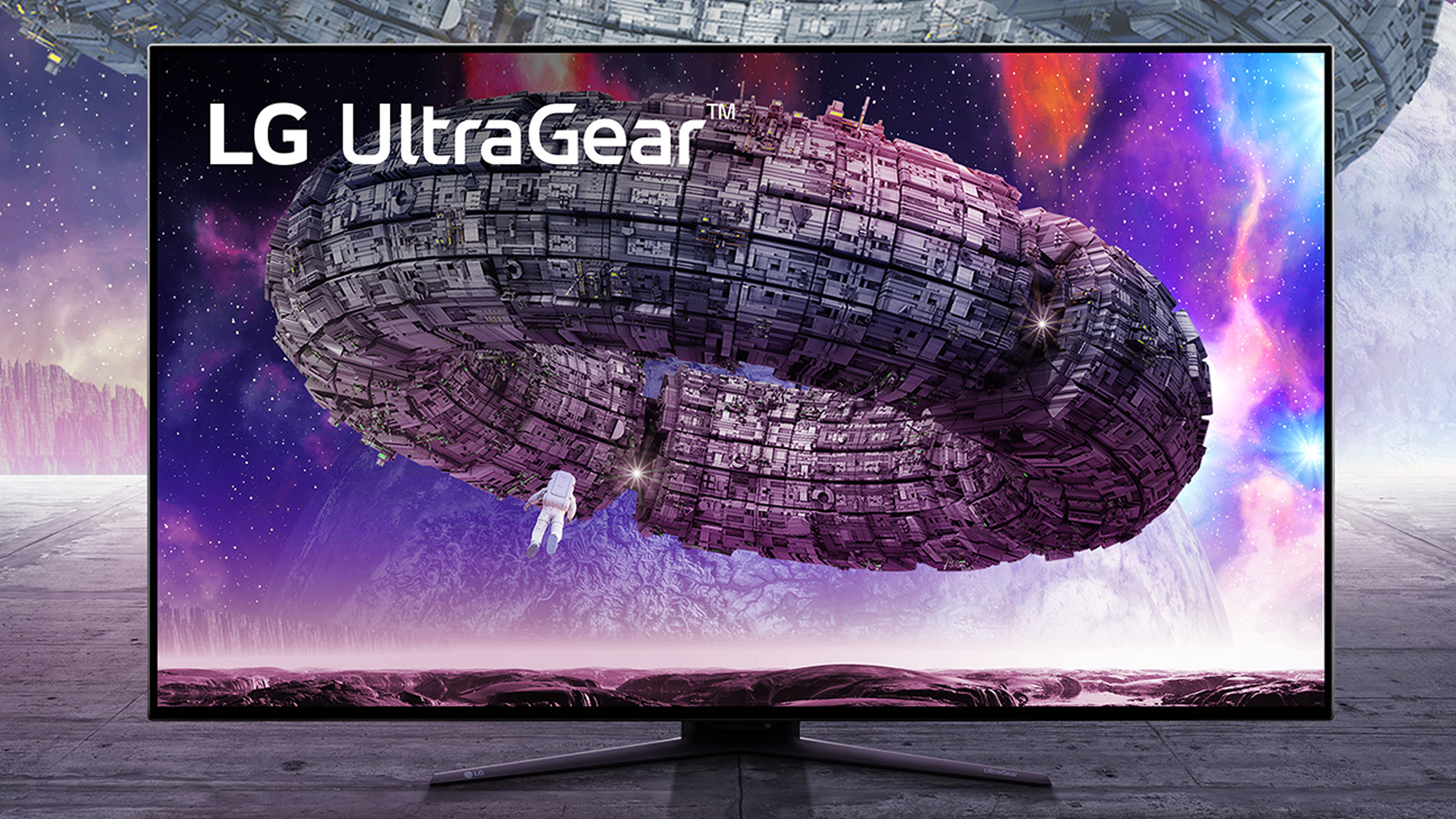 There’s a lot of crossover between TVs and advanced monitors these days, as they’re often based on more or less the same display technologies. Many gamers with spare cash have repurposed high-end TVs as desktop monitors, but LG wants to make it official with its new OLED design. The 48GQ900 is a 48-inch behemoth designed first for PC gaming, so it gets LG’s designated gaming moniker, UltraGear.

In terms of pure specs, the 48-inch screen is similar to LG’s 2022 OLED TV lineup, but notably adds 0.1ms latency to handle the most intense combat. The 4K resolution and 120Hz refresh rate are pretty standard, but the screen explicitly supports both Nvidia G-Sync and AMD FreeSync Premium, which most TVs can’t boast. It also includes two 20-watt speakers (which are still weak even for a desktop PC) and HDR10 support.

As for connections, you get three HDMI 2.1 ports, which should easily handle 4K/120 picture needs, plus a DisplayPort and two USB 3.0 ports for accessories. Unlike standard TVs, the headphone jack supports both input and output for convenient connection to a gaming headset. To top it all off, the 48GQ900 gets a custom remote “specifically designed for enhanced gaming comfort. “. What does that mean? Shit if we know!

Notably, LG’s press release lacks any mention of a smart TV system. It’s all the more revealing that LG never misses an opportunity to showcase its proprietary WebOS platform (inherited from Palm, may it rest in peace). Streaming app-focused interfaces are pretty standard for TVs, but it’s enough to get in your way if all you want to do is access whatever’s actually plugged into your TV. That might be a reason for PC gaming die-hards to consider the UltraGear 48GQ900 over conventional TVs.

LG hasn’t announced pricing for the 48GQ900 or its other upcoming gaming monitors, a pair of 32-inch Nano-IPS displays at 4K and 1440p. All will be available in Japan “starting this month”. They will come to North America, Europe and Asia a little later.