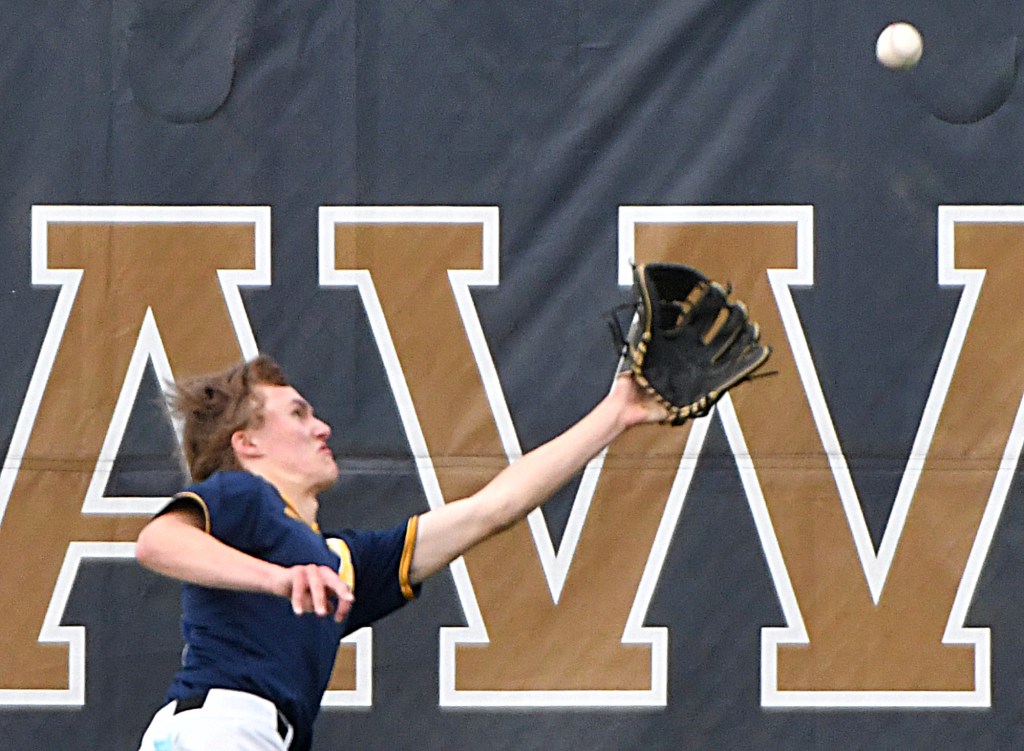 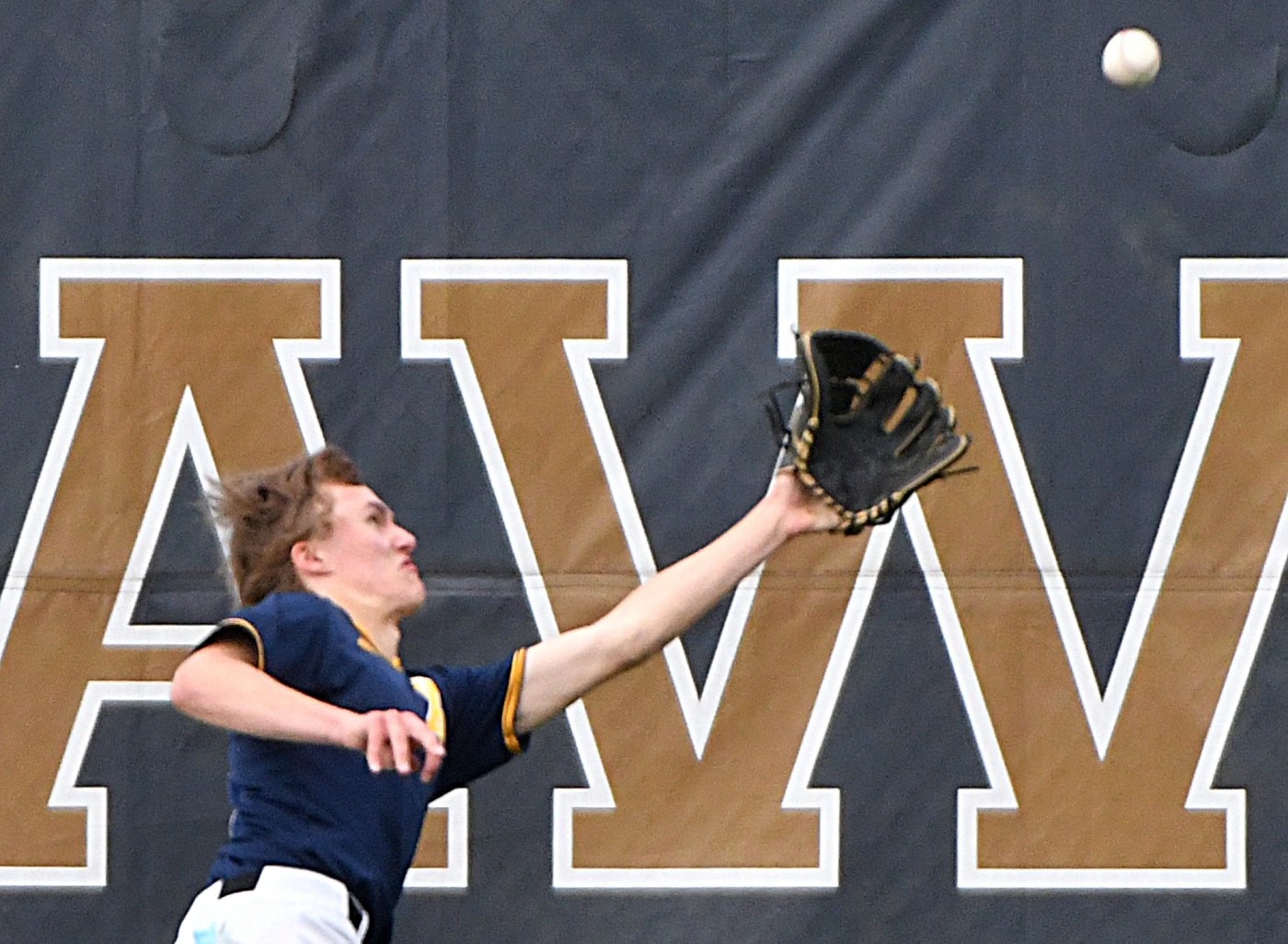 Franklin enters the season with a target on its back.

Buoyed by a strong starting staff led by the UMass-Lowell bound tandem of Jacob Jette and Alfred Mucciarone along with an athletic lineup that includes the likes of Northeastern commit Ryan Gerety, Franklin looks like one of the premier teams in Div. 1 heading into the season.

In 2018, Franklin captured the Div. 1A Super Eight crown before earning the top seed in the tournament a year later. Despite missing all of 2020 due to COVID-19 the Panthers did not skip a beat a season ago making a run to the Div. 1 South finals. Now Franklin should be one of the top teams with a high octane rotation and a lineup that boasts Gerety, Chris Goode, and sophomore shortstop Henry DiGiorgio.

Xaverian is the defending Div. 1 champion and will be no push over this time around. Ty Longo patrols the outfield while Jack Haynes is a bright two-way star. One key absence is that of Matt Brinker who undoubtedly was one of the top sluggers in the region last year. Brinker, who is recovering from Tommy John surgery, may return to the lineup prior to May 1 but will not catch this spring.

“The offseason seemed like a parade of acknowledgments and congratulations which was nice but now we are at the bottom of the mountain again,” Xaverian coach Gerry Lambert said. “We are going to have to execute defensively in particular to make opponents beat us.”

Xaverian’s Catholic Conference counterparts will be gunning for the league crown. BC High is sure to be a factor under first year coach Steve Healy as Matt Keene leads the rotation while shortstop Damien Brown and Connecticut-bound centerfielder Niko Brini head the lineup. Catholic Memorial has a strong top of the rotation with Drew Delucia and Nick Dirito two of the top arms around. St. John’s Prep has ace Connor Remley and Austin Prep transfer Aidan Driscoll.

In the Merrimack Valley, Central Catholic may emerge as one of the top dogs with Ryan Cloutier and Frankie Melendez topping a deep rotation while Jeremy DelaCruz, Kyle Bishop, and Ty Normandie lead the way offensively. With one of the top players in the region in Trevor Crosby North Andover will be right there while Chelmsford behind the arm of Braydon Gray could be a sleeper.

Lincoln-Sudbury has Maryland-bound hurler Thomas Rogers back after he missed last year with an arm injury. Westford Academy and Taunton are two teams to keep an eye on as the year progresses.

The Bay State Conference as always should be solid. Walpole was young a season ago and is sure to see experience for some of his players pay off this year with junior catcher Corey Kilroy, senior first baseman Luke Janowicz, and junior shortstop Jake Petro leading the way offensively. Braintree has star power with Jordan Gorham always a player to watch.

Speaking of the Bay State, Milton looks like the team to beat in Div. 2 as the Wildcats are veteran-heavy.

Charlie Walker can win games on the mound and at the plate while Owen McHugh and Brian Foley round out a strong staff. Shea Donovan is one of the top defensive catchers. Hopkinton and St. Mary’s faced off in the final state a season ago and there is no reason to believe they both do not have the firepower to get back there. The Spartans’ Aiven Cabral asserted himself as a high-level arm as a junior and is back again this spring. Vinny Purpura – who started last season’s state title game – will lead the Hillers rotation.

The Northeastern Conference holds Danvers and Marblehead, two potential top dogs. Joe Zamejits struck out over 80 batters a year ago and returns to lead the Falcons rotation while Schuyler Schmitt holds down Marblehead’s lineup. As freshmen Sam Nadworny and Cam LaGrassa both made impacts for a Masconomet team that reached the Div. 2 North final. They’ll step into even bigger roles this time around

Zack Kent should help Wakefield get back in the fold while fellow Middlesex League foe Reading holds two arms to keep an eye on in Evan Ventura and Brian Beneke.

The Hockomock League has a pair of teams to watch in North Attleboro and Oliver Ames. Mike Hart’s Red Rocketeers have to replace the arm of Dennis Colleran but Danny Curran, Derek Maceda, Aidan Conrad, and Gavin Wells are a strong group to build around. The Tigers have slugger Jake Waxman back to go with Jack Richardson on the mound.

Plymouth South has a trio of good arms back in Tommy Sullivan, Jack Obert, and Naythan Ruehs. Dwayne Follette’s Plymouth North Blue Eagles have plenty of promise one again with Alec Peruzzi leading the way both on the mound and at the plate.