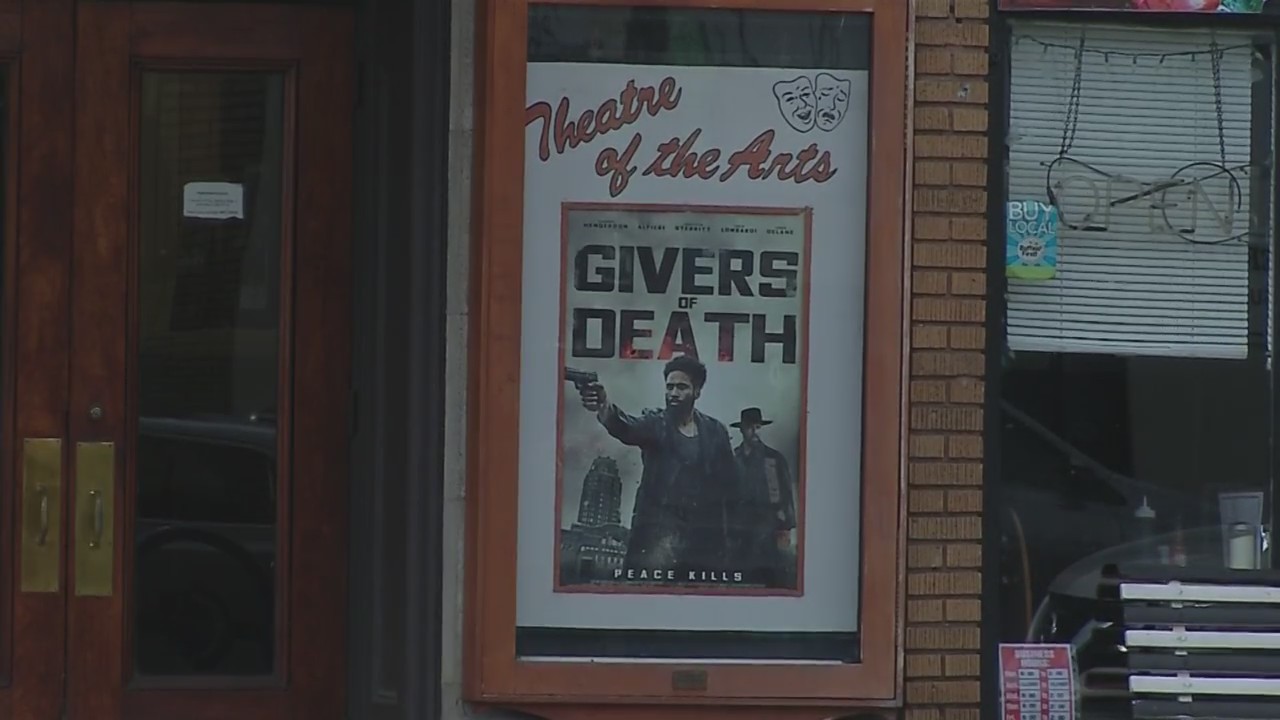 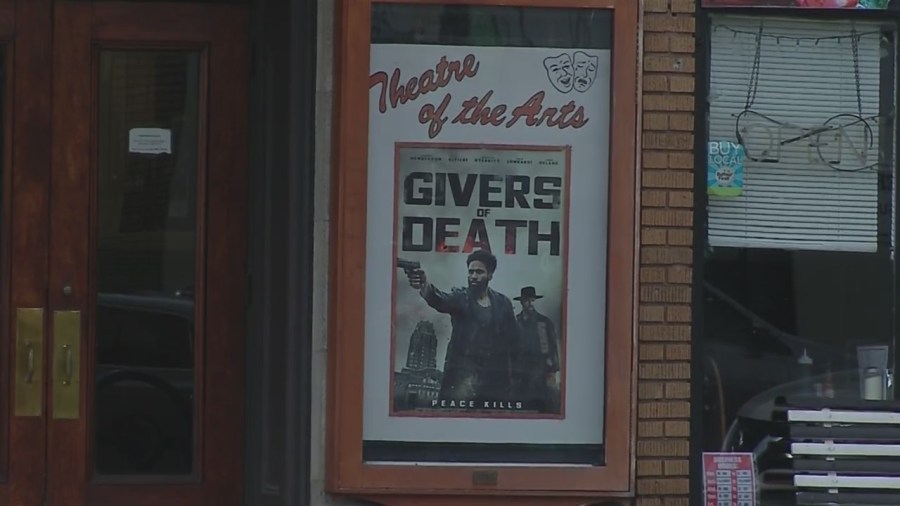 It’s helpful for Villa Maria students to know that anything is possible, everyone knows that,” said Rachel Henderson, the film’s co-producer.

Villa Maria has partnered with Buffalo FilmWorks on certificate programs that provide training for entry-level film and television jobs at their Babcock Street studios. This includes bootcamp offers to become a production assistant as well as in electrical. They also want to help develop a pipeline of Buffalo talent working in the film and entertainment industries, especially among underrepresented groups.

The film will shoot next week.

Aidan Joly joined the News 4 team in 2022. He graduated from Canisius College. You can see more of his work here.