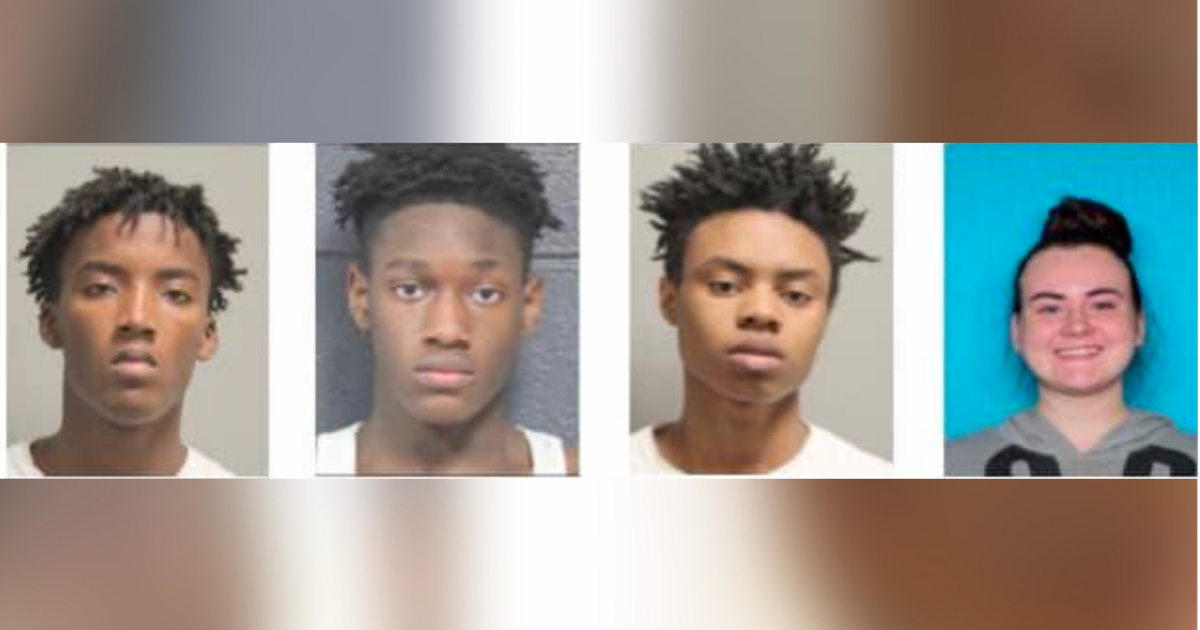 Louisiana authorities are looking for three underage detainees who escaped from a detention center, allegedly with the help of a 21-year-old security guard, state police said Saturday.

Police were not alerted until around 6:50 a.m. when day shift workers noticed the three men were missing, the sheriff’s office said.

Victoria Albert is the editor of CBS News. Contact her at victoria.albert@viacomcbs.com