Sydney residents are demanding the removal of this “ridiculous” and unfair toll that’s costing many commuters more than $70 per week.

Residents of south Sydney are demanding the Labor opposition commit to removing a “ridiculous” and unfair toll that’s costing many commuters more than $70 per week, if it wins next year’s state election.

But Labor leader Chris Minns says the decision is out of his hands after former premier Gladys Berejiklian granted private operator Transurban the right to slap tolls on the M5 East — which had been free since it opened in 2001 — as part of the sale of WestConnex in 2020, despite widespread community outrage.

“NSW Labor will have a comprehensive policy on toll relief before the 2023 election and we are developing that policy now,” Mr Minns told news.com.au.

“I have called on the government to release their contracts with the toll operators to the Opposition in confidence so we can develop a meaningful toll relief package for the people of NSW. NSW Labor campaigned against the installation of this new toll on an old road, it is just another example of the NSW government’s ‘tollmania’.”

Labor has identified record-breaking toll increases, now outpacing wages or inflation across nearly all of Sydney, as a key voter issue heading into 2023 — and Mr Minns was particularly outspoken about introduction of the M5 East tolls, which residents of surrounding suburbs including Bexley and Beverley Hills said were causing traffic chaos as trucks turned to “rat running” through local streets.

But local resident Oliver Pang has criticized the Labor leader for not giving him a straight answer.

“Chris Minns has been making all this noise about it, but I emailed him and he won’t even answer me directly about whether, if he’s elected, he will abolish that toll,” the Hurstville-based business analyst told news.com. to.

“He always goes on about how it’s so unfair, that it’s affecting the community, but he doesn’t make a commitment himself about whether he’ll take it down.”

“I try to avoid it because it’s obviously a huge toll,” he said.

“But for many other people who have to take it daily it’s around $15, five days a week. It’s a lot of money, especially because it’s not even a new road, it’s an existing road and they’re slapping a toll on it, it’s pretty ridiculous.”

The NSW government has sold its share of WestConnex to Transurban, which now owns all or part of the M2, the M4, the M5 South West, the M5 East, the M7, the M8, the Lane Cove Tunnel, the Cross City Tunnel, the Eastern Distributor and NorthConnex.

Critics say the toll road monopoly puts too much power into the hands of a single company, with Sydney the highest tolled city in the world.

Sydneysiders pay tolls on more than one million trips per day, totaling about $2.3 billion annually.

On April 1, quarterly toll rises took effect on the M2, M5 West, Lane Cove Tunnel, Cross City Tunnel, Eastern Distributor and the M7, with annualized rate increases of between 4.2 per cent and 5.7 per cent.

NSW Labor has called on the government to provide immediate toll relief to traditions and owner-drivers, commit to signing no more contracts with increases above the rate of inflation, and to stop placing new tolls on existing roads like the M5 East.

Roads Minister Natalie Ward has been contacted for comment.

Last year, the NSW government announced it was conducting a study to investigate the impact of the M5 East toll on surrounding suburbs after 12 months of operation.

At the time, Mr Minns slammed the government for pocketing nearly $9.3 billion privatizing half of WestConnex, but spending just $191,400 on the review.

“The Berejiklian government’s review of the M5-East is turning out to be a cruel hoax,” he told the Wollondilly Advertiser.

“The meagre and miserly level of funding won’t go near to identifying the problems caused by putting a new toll on 20-year old road. The report must address the problem of rat running trucks on local streets in Bexley and Beverley Hills. Families cannot sleep at night due to the noise of trucks hurtling through local streets. We need answers to the safety issues caused by increased traffic around the many schools in the area, especially in Hurstville. Residents in St George are paying up to $3000 a year in tolls. They deserve more for their money.”

The July 1, 2020 introduction of tolls ﻿from King Georges Road to General Holmes Drive coincided with opening of the new M8 motorway.

At the time, more than 10,000 people signed petitions demanding the fees be axed.

“This added financial burden, introduced in the midst of the global Covid-19 pandemic, is adding significant hardship to many especially as Sydney is already one of the most expensive cities in the world to live in,” one Change.org petition read.

In January, the Transport Workers Union described projections that Sydney’s road tolls will more than double over the next 25 years as “madness”.

Last month, Transport for NSW issued an apology after more than 45,000 e-toll users were double charged due to a “system error”. 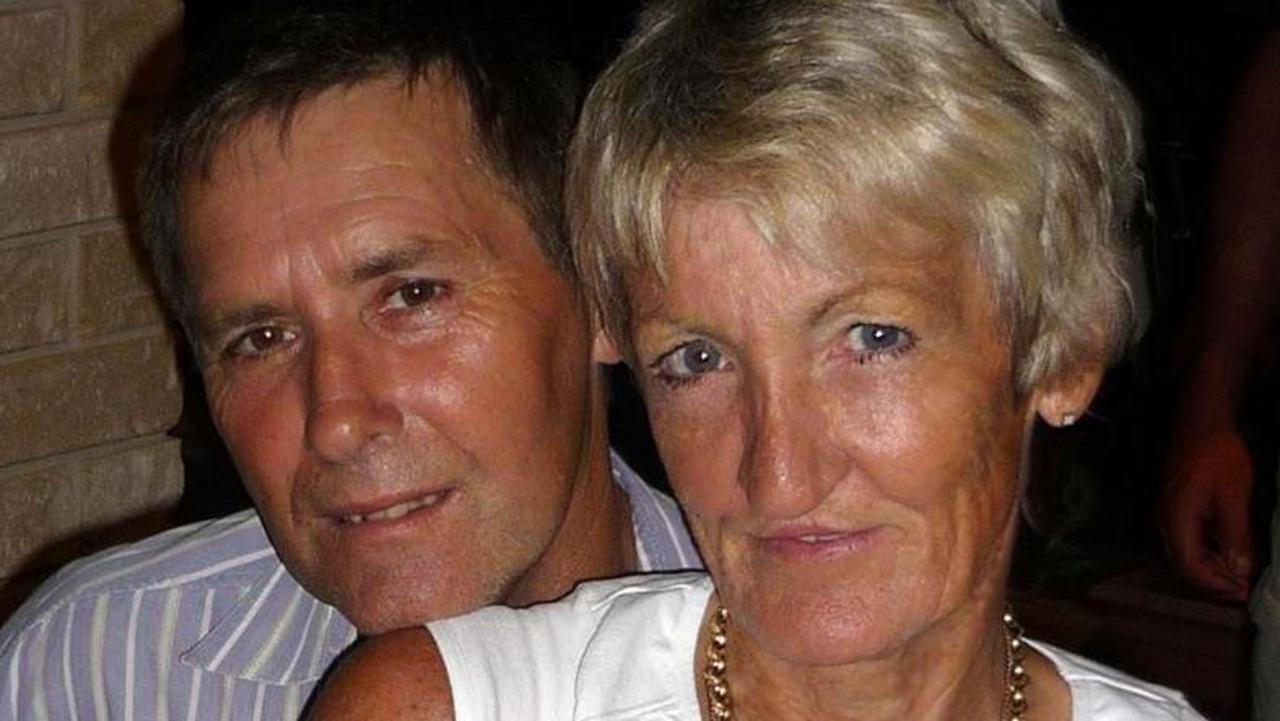 The Brisbane retirees were looking to downsize but never in their wildest dreams did they imagine this decision would see them almost lose everything. 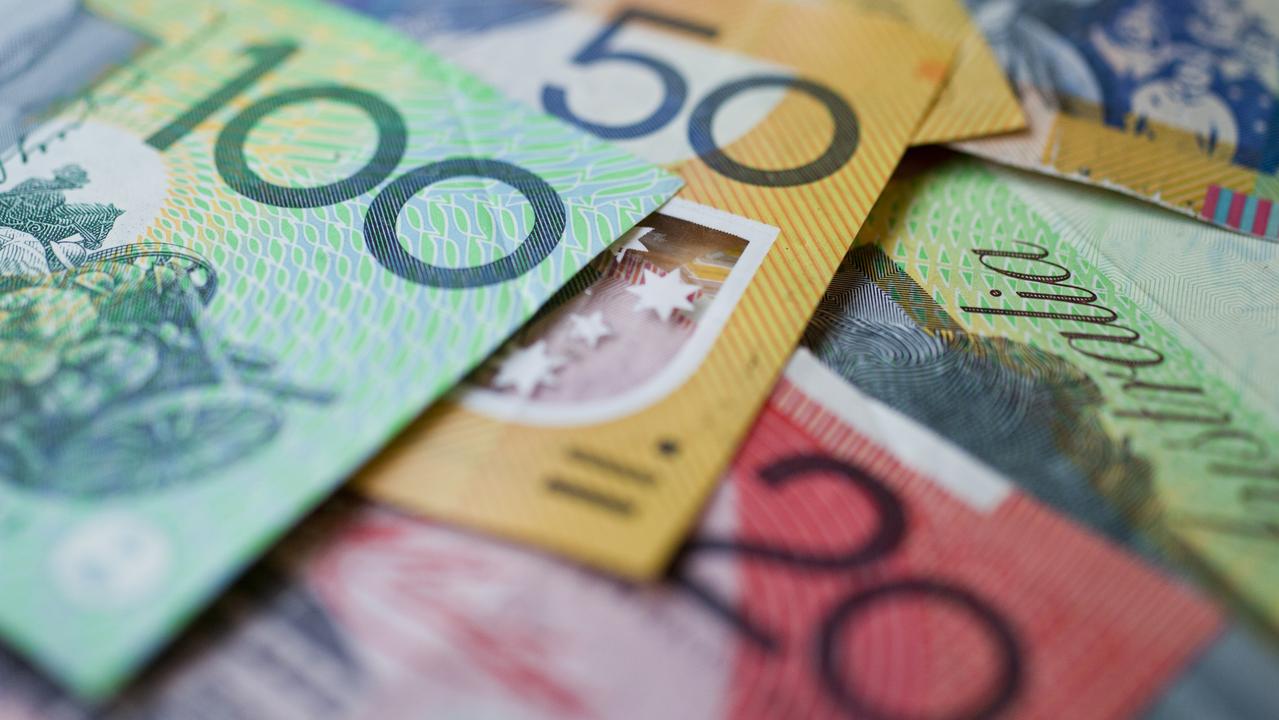 The price of everything from petrol to groceries has soared but there’s a warning that more pain is to come with the cost of an essential item blowing up. Looming interest rate rises would cost homeowners thousands a year, while the rising cost of living has 11 million worried.