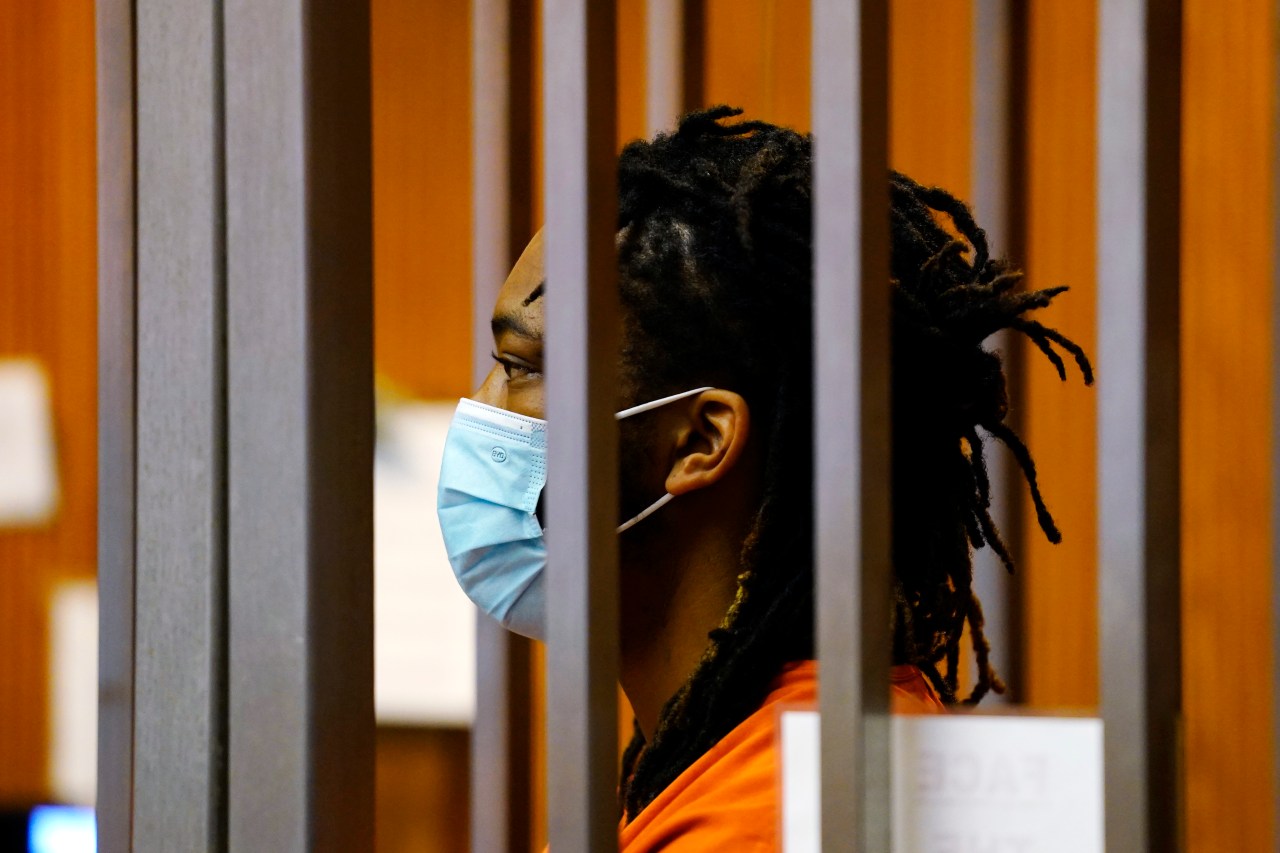 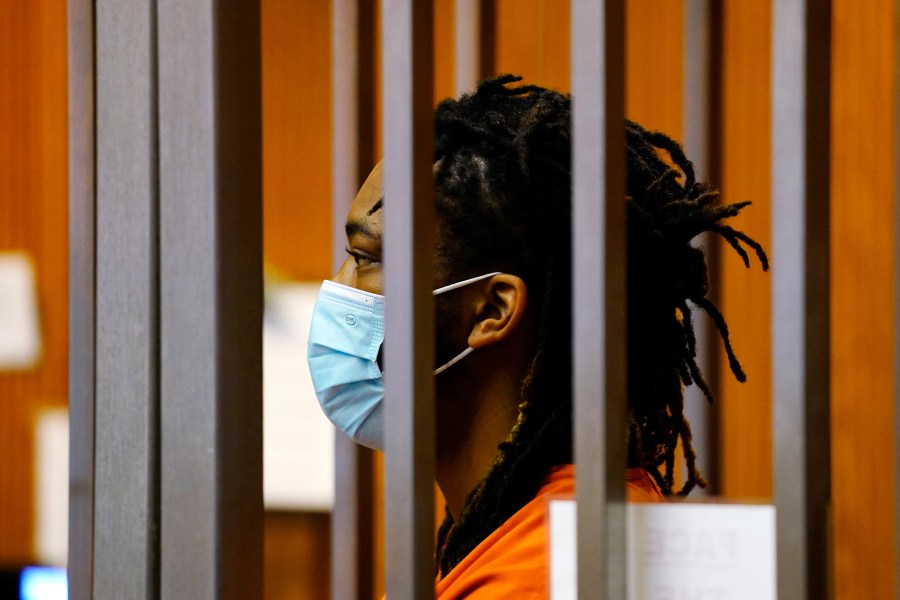 SACRAMENTO, Calif. (AP) — A wounded man arrested in connection with a Sacramento shooting that killed six people and injured a dozen more had been released from prison weeks earlier and was rejected for even earlier release after prosecutors argued he “clearly has little regard for human life, ” documents show.

Smiley Martin, 27, was arrested Tuesday on suspicion of possession of a firearm by a prohibited person and possession of a machine gun. Hours before Sunday’s attack, Martin had posted a live Facebook video of himself brandishing a handgun, a law enforcement official told The Associated Press.

Police were trying to determine if a stolen handgun found at the crime scene was used in the massacre. It had been converted to a weapon capable of automatic gunfire. They also were trying to determine whether the gun Martin brandished in his video was used, the official told the AP. He was briefed on the investigation but was not authorized to publicly discuss details and spoke on condition of anonymity.

Martin and his brother were among those wounded when gunfire erupted near the state Capitol at about 2 am Sunday as bars were closing and patrons filled the streets. More than 100 shots were unleashed in rapid-fire succession as hundreds of people scrambled to find safety. Authorities were trying to determine if a street fight outside a nightclub may have sparked the shooting.

Martin remained hospitalized and will be booked on the charges when his condition improves enough for him to be jailed, a police statement said.

His brother, Dandrae Martin, 26, was arrested Monday as a “related suspect” on suspicion of assault with a deadly weapon and being a convict carrying a loaded gun. He was not seriously wounded and made a brief appearance on the gun possession charge Tuesday in Sacramento Superior Court wearing orange jail scrubs.

Investigators believe both brothers had stolen guns and are trying to determine how they got them, the law enforcement official told the AP.

A 31-year-old man who was seen carrying a handgun immediately after the shooting was arrested Tuesday on a weapons charge, though police said his gun was not believed to be used in the crime.

Smiley Martin has a criminal history dating back to 2013. He was released from state prison in February on probation after serving two years of a 10-year sentence for punching a girlfriend, dragging her from her home by her hair and whipping her with a belt , prosecutors said.

Martin might have been released sooner, but a Parole Board rejected his bid for early release in May after prosecutors said the 2017 felony assault along with convictions for possessing an assault weapon and thefts posed “a significant, unreasonable risk of safety to the community.”

Martin “clearly has little regard for human life and the law,” and has displayed a pattern of criminal behavior from the time he was 18, a Sacramento County deputy district attorney wrote in a letter last year to the Board of Parole Hearings.

It wasn’t clear if Smiley Martin had an attorney who could speak on his behalf.

Dandrae Martin, who was held without bail, was freed from an Arizona prison in 2020 after serving just over 1 1/2 years for violating probation in separate cases involving marijuana and aggravated assault.

Defense lawyer Linda Parisi said she doesn’t know enough about the California case yet and whether she will seek his Martin’s release will depend on whether prosecutors bring stiffer charges.

“If it turns out that the evidence demonstrates that this was mere presence at a scene that certainly argues more for a release,” Parisi said. “If it shows some more aggressive conduct then it would argue against it. But we don’t know that yet.”