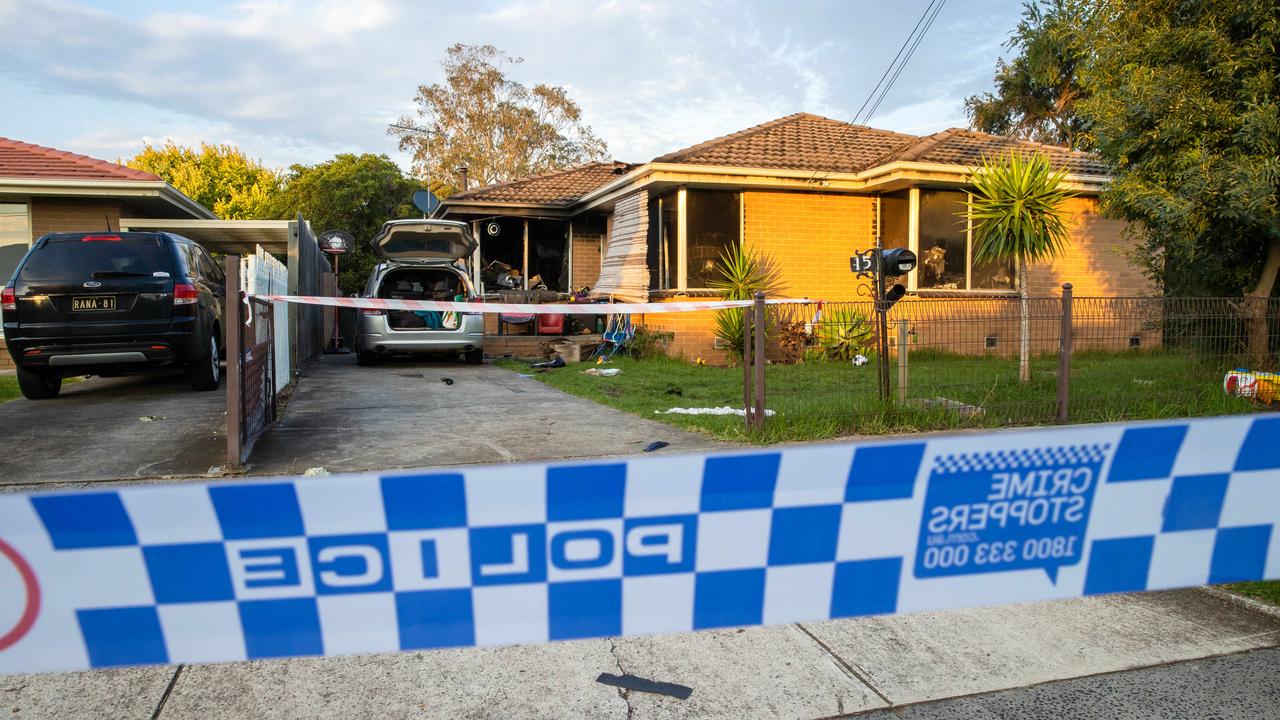 A man has been charged with murder and attempted murder following a fire that left a woman dead and a teenager seriously injured.

A man has been charged with murder following a fire in Melbourne’s west that left a woman dead and a teenager seriously injured.

The 38-year-old, who has been under police surveillance in hospital since the incident in March, was charged on Wednesday.

Emergency crews were called to the fire at the Sutherland St address in Albanvale around 5.20pm on March 14.

A 36-year-old woman was taken to hospital with life-threatening injuries and died the next morning.

A 17-year-old girl was taken to hospital with serious injuries.

The man has been charged with multiple offenses including murder and attempted murder and is due to appear in Melbourne Magistrates’ Court on Wednesday evening.

Police said they were not looking for anyone else in connection with the incident.