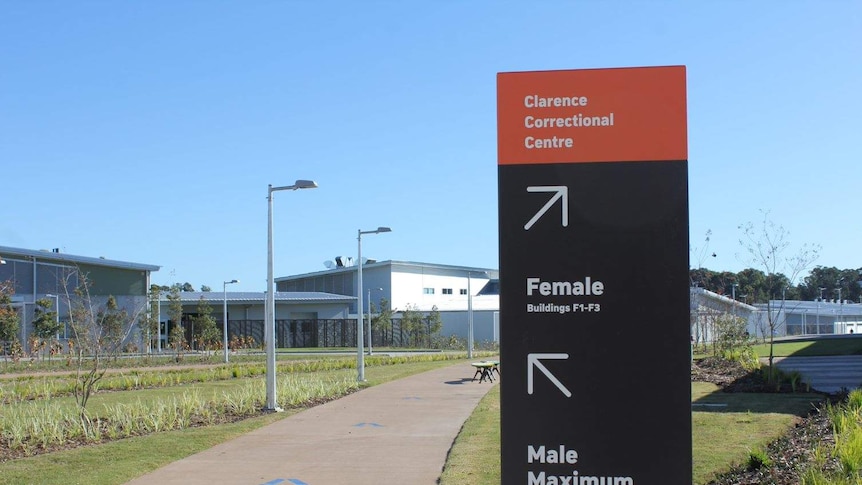 A 41-year-old inmate died in prison near Grafton in the Northern Rivers region of New South Wales.

The man was found unconscious in his cell at Clarence Correctional Center by staff at 12:05 a.m. Saturday and was pronounced dead half an hour later.

Serco, the operator of the facility, released a statement saying Serco, NSW Corrective Services and NSW Police are investigating the incident.

All deaths in custody are subject to a coroner’s inquest, and police have confirmed that a report will be prepared for the NSW coroner.