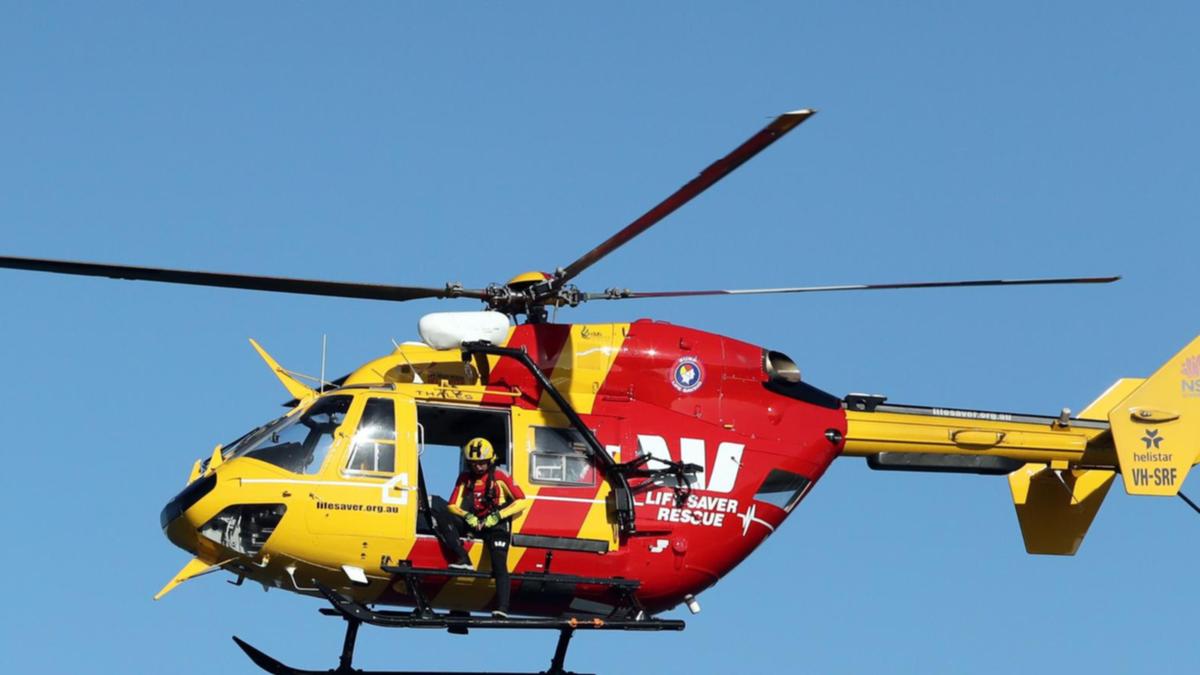 A man who injured his back while whitewater rafting in difficult terrain was rescued and flown to hospital in NSW.

The 27-year-old man got into trouble in the Nymbodia River at Wild Cattle Creek, north of Dorrigo on the Mid North Coast, on Saturday afternoon.

The Westpac Rescue Helicopter was called to the scene because of the inaccessible terrain and a critical care team had to be winched down to the man, whose back and ribs were injured.

He was treated, stabilized and winched back into the helicopter and flown to Coffs Harbor Hospital in a stable condition.