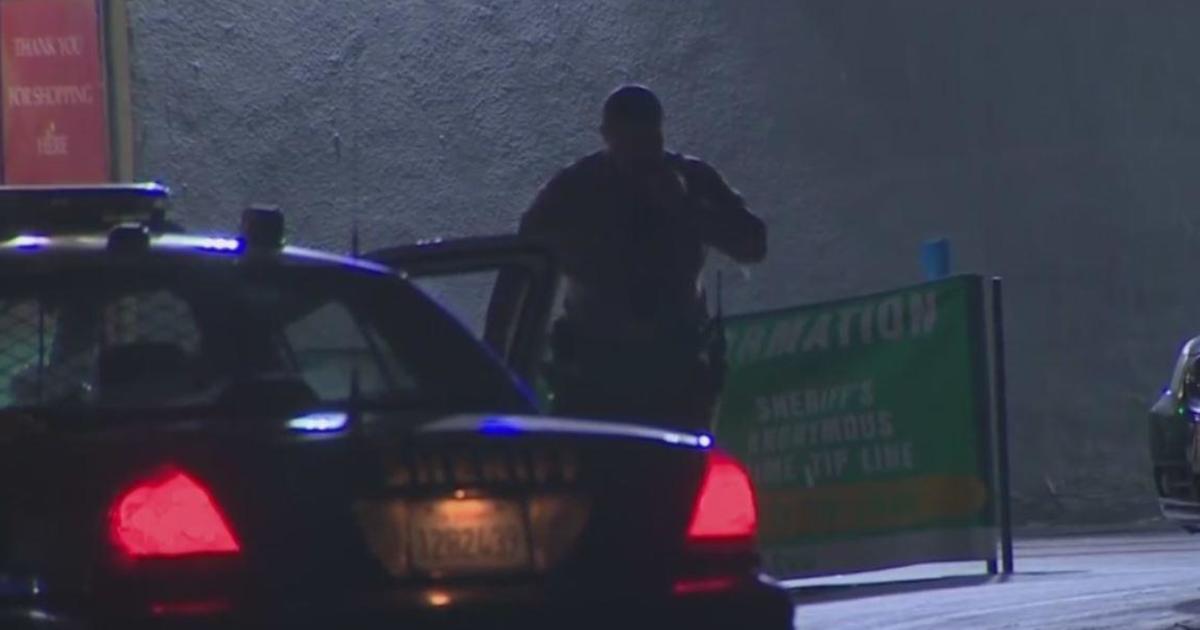 A young man was fatally shot in Lynwood on Tuesday evening.

The shooting happened outside a liquor store in the 5100 block of the East Imperial Freeway around 10:20 p.m.

Los Angeles County Sheriff’s deputies responded to find an injured man in a parking lot. He died at the scene.

He would be between 18 and 25 years old. His name was not immediately released.

No arrests were made. Investigators have no suspicious or motive information.