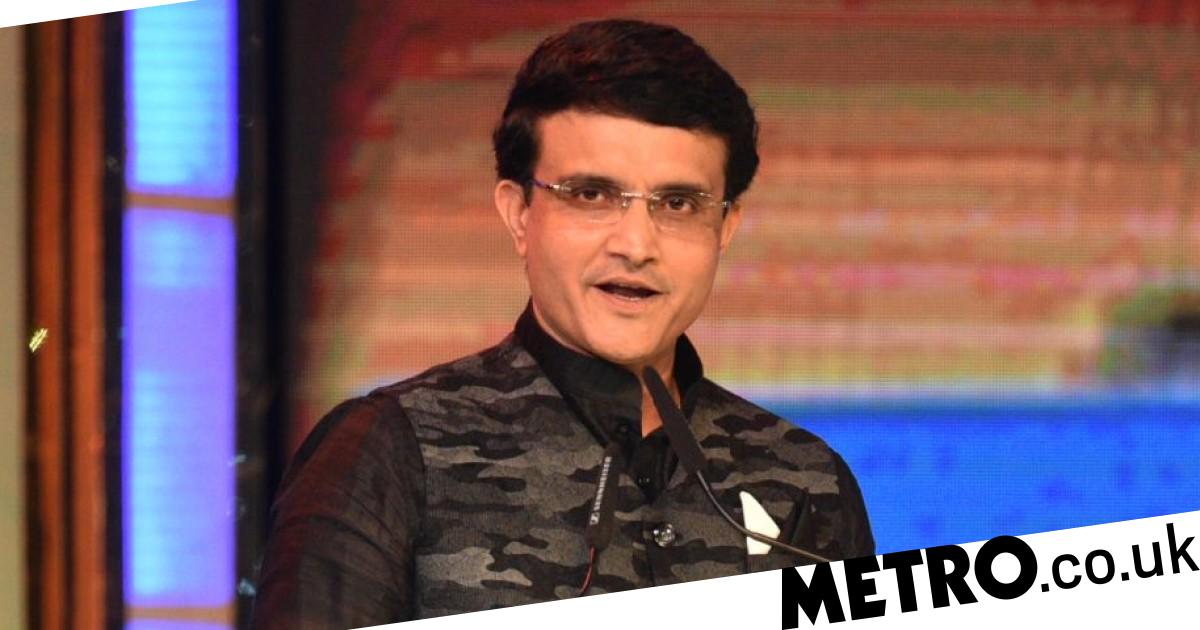 Sourav Ganguly says there have been talks between Indian Super League club East Bengal and the owners of Manchester United on a takeover of the Kolkata-based team.

Ganguly, who is an Indian cricket legend and the current chairman of the Board of Control for Cricket in India (BCCI) would facilitate the sale of the club, which finished bottom of the 2021-22 Indian Super League table.

Speaking at a promotional event for Cycle Pure Agarbathites, Ganguly was asked if talks have started with the owners of Manchester United, he said, via Times of India: “Yes, we have spoken to them. as well as others.” It will take another 10-12 days to find out who the entity will be.

Pushed on whether the Glazer family would come as investors, the former India captain said: “No, no (they’re coming) as owners.”

Ganguly however urged caution, suggesting talks still have plenty of time and it is too early to suggest who will become the club’s new owners.

“It takes time,” he said. ‘First, let it reach a stage, then we’ll comment. I will speak only after a concrete development.

The last few years have been rocky for the club, with changes in investors leaving the future in question and a new owner a necessity.

Liverpool legend Robbie Fowler was appointed manager in October 2020 but left less than a year later after winning just three of his 20 games in charge.

MORE: Kalvin Phillips is in favor of Manchester City move as he fears Manchester United move could damage relationship with Leeds United supporters

MORE: Rio Ferdinand warns Erling Haaland he could struggle with Manchester City unless he ‘removes all ego’