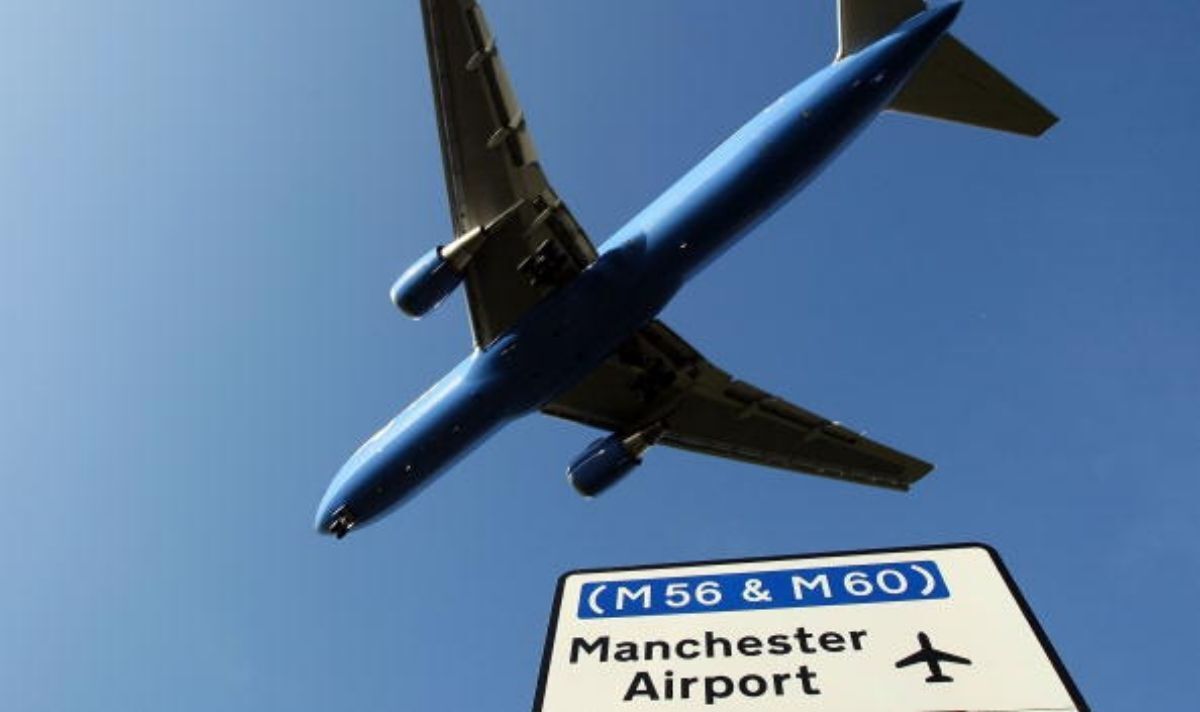 The 26-year-old checked into his EasyJet flight at the airport for a 10-day holiday in Greece when police were notified of his whereabouts.

He was drinking a pint at the airport bar when officers arrested him and took him to Preston station for questioning.

Chorley Police were made aware of his presence and Greater Manchester Police attended the airport and found the man returning from the toilets to finish his pint, Lancashire Live reported.

Unknown to future holidaymakers, the National Police computer checked into the airport and had alerted airport workers that he was wanted.

Shortly after, officers from Chorley Police were driving on the M61 towards Manchester Airport.

Sergeant Paul Harrison, of Task Force Chorley and South Ribble, explained: “Today a 26-year-old man who had checked in at Manchester Airport was ready for 10 days in the sun on an EasyJet flight to Greece.

“The male was excited.

“He had collected his passport the day before and was ready for a last-minute extravaganza.

“So happy to be there, he decided to go to the bar and enjoy a pint of lager.

“They scoured the area for the suspect only to find him returning from the restroom to finish his lager.

“The male was duly arrested and taken to Preston Custody instead of the beautiful sites of Greece.

Sgt Harrison added: “The moral of the story is this…don’t commit a crime in Chorley or Lancashire. We’ll find you and it could be at the most inconvenient time.”