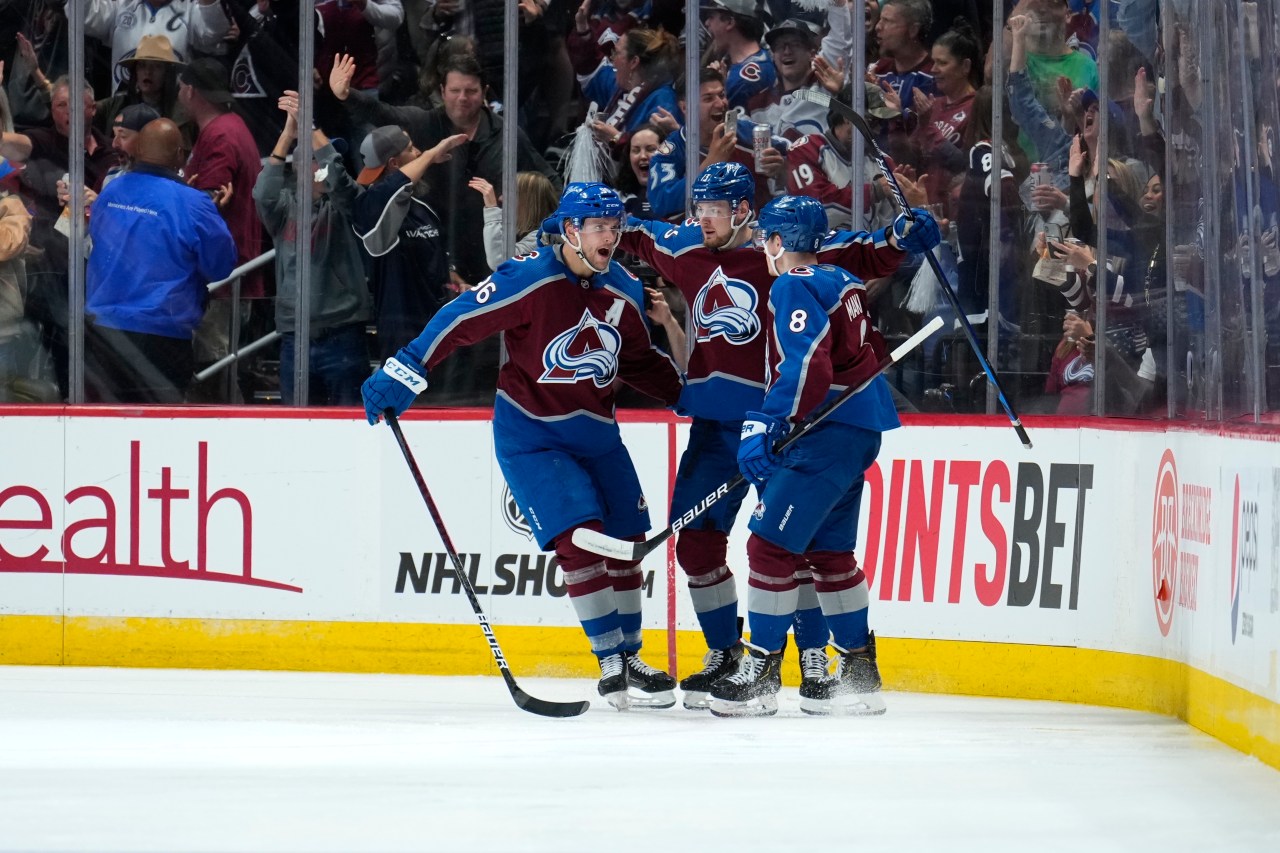 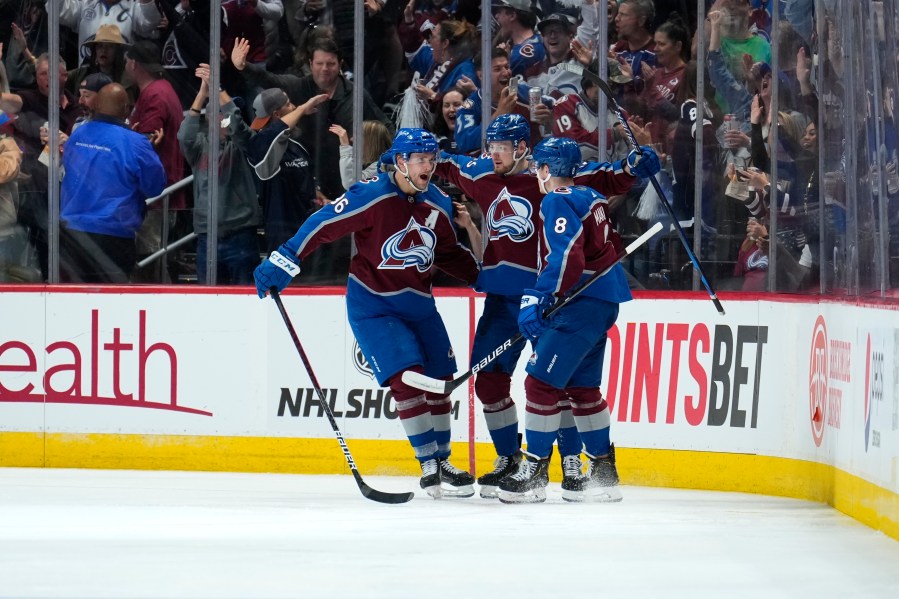 DENVER (AP) — Josh Manson scored 8:02 into overtime, Darcy Kuemper made 23 saves on his return to the net after an eye injury, and the Colorado Avalanche overcame a slow start to beat the Blues of St. Louis 3-2 Tuesday night in Game 1 of their second-round series.

Manson sent a shot near the blue line through a sea of ​​players that entered just over Jordan Binnington’s shoulder.

Valeri Nichushkin and Samuel Girard also scored for an Avalanche team that was laid off for a week after sweeping Nashville. This also showed up early on, before they found their groove. They edged the Blues by a 54-25 margin, including 13-0 in overtime. The Avalanche also hit three posts and two crossbars.

Ryan O’Reilly scored a first-period goal and Jordan Kyrou tied the game late for St. Louis. Binnington kept the Blues close with one sprawling save after another. He stopped 51 shots.

Kuemper suffered a frightening eye accident in Game 3 of the Predators Series when a stick blade went through his mask and caught it around his eyelid. It took a few days for the swelling to go away.

Girard gave Colorado a 2-1 lead midway through the second period on a shot that went through Binnington’s pads. Defender Erik Johnson nearly had another moment early with a wide-open net but couldn’t get anything on his shot. Binnington reached out with his glove while on the floor to stop the rolling puck.

O’Reilly took advantage of a Cale Makar turnover to score early in the first period. O’Reilly had one goal in five straight playoff games, matching the longest playoff goal streak in Blues history. He tied the mark held by Phil Roberto (1972) and Joe Mullen (1982), according to NHL Stats.

The Avalanche didn’t look strong in the first 20 minutes. Artturi Lehkonen hit the post, while Nazem Kadri and Mikko Rantanen shot the crossbar.

“Everyone wants to make it a thing,” Landeskog said. “Having that rest in the bank will be good.”

It was the eighth straight playoff win over the Blues in a streak dating back to Game 4 of the 2001 Conference Finals. The Avalanche swept St. Louis in the playoffs last season.

“If that turned out to be true, people would say bad things or question things that you don’t need to question,” said Bettman, who attended the game on Tuesday. “I’m probably not a very good predictor.”

Blues defenseman Justin Faulk took a blow to the head from Kadri in Game 2 of last season and did not return in a series Colorado swept. Kadri received an eight-game suspension for the hit, missing the last two games against the Blues and all six games against Vegas as Colorado was ousted.

When asked if things were settled, Faulk replied, “We’re here to play hockey and play a series and that’s our goal.”

GONE BUT NOT FORGOTTEN

There remain fans who still show up with O’Reilly’s Avalanche sweater. O’Reilly was Colorado’s 33rd pick in 2009, scoring 90 goals in 427 career games with the Avalanche.

“We had a great time here,” O’Reilly said. “It’s always nice to see people like it.”