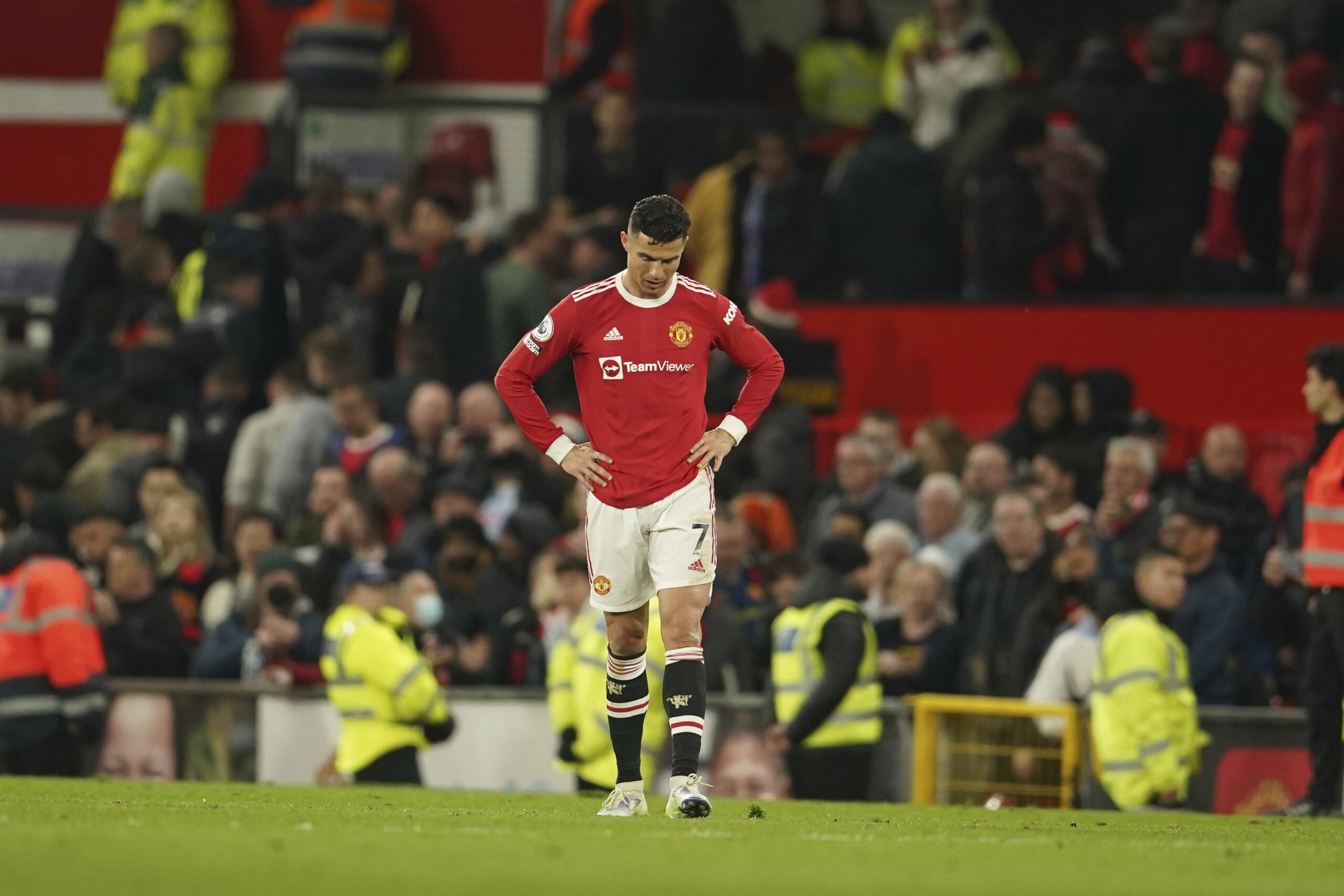 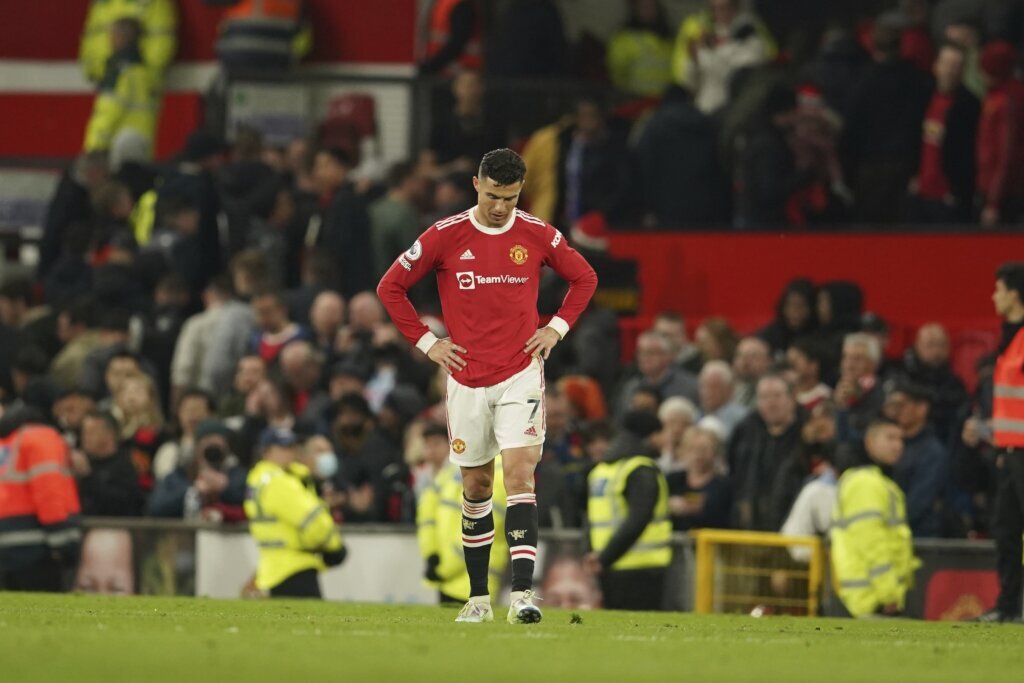 A look at what’s happening in European football on Monday: ENGLAND Manchester United host Brentford in the Premier League with…

A preview of what’s happening in European football on Monday:

Manchester United welcome Brentford to the Premier League with a top-four finish and Champions League qualification already appearing beyond caretaker manager Ralf Rangnick with three games left for the sixth-place side. United may even have to start under new manager Erik ten Hag in the Europa Conference League next season. Brentford’s priority was simply to stay in the Premier League and survival looks set to be assured in the west London side’s first top-flight campaign since 1946-47. This is Brentford’s first competitive game at Old Trafford since 1975, when United played in the Second Division. Brentford come into this game after drawing 0-0 with Tottenham at the end of April, a month which began with a 4-1 triumph at Chelsea.

Real Betis visit Getafe in the Spanish league as they continue their quest for a top four and Champions League spot. Manuel Pellegrini’s Betis are in fifth place, four points behind Atlético Madrid, who lost on Saturday. Betis have already secured an appearance in European competition next season. Last weekend he won the Copa del Rey, which grants the champions a place in the Europa League. Getafe are not out of relegation danger despite improving under coach Quique Sánchez Flores.

Eighth-placed Atalanta host relegation-threatened but in-form Salernitana in Serie A. Atalanta need points to avoid ending their five-year streak in Europe, while Salernitana look to climb out of the drop zone. In last place for most of the season, Salernitana suddenly claimed three straight wins for the first time in Serie A and trailed 17th-placed Cagliari by three points.

Bayer Leverkusen and Leipzig resume their race for Champions League qualification with tough matches in the Bundesliga. Third-placed Leverkusen host Eintracht Frankfurt, who could be distracted by the second leg of their Europa League semi-final against West Ham on Thursday. Frankfurt won the first leg 2-1. Leipzig can return to the all-important top four – the German Champions League qualifying places – by avoiding defeat at Borussia Mönchengladbach, who are seeking their first win in three games. Freiburg overtook Leipzig on Saturday with their 4-3 win at Hoffenheim. A single point separates Leverkusen, Freiburg and Leipzig, while Cologne and Union Berlin could also finish in the top four.