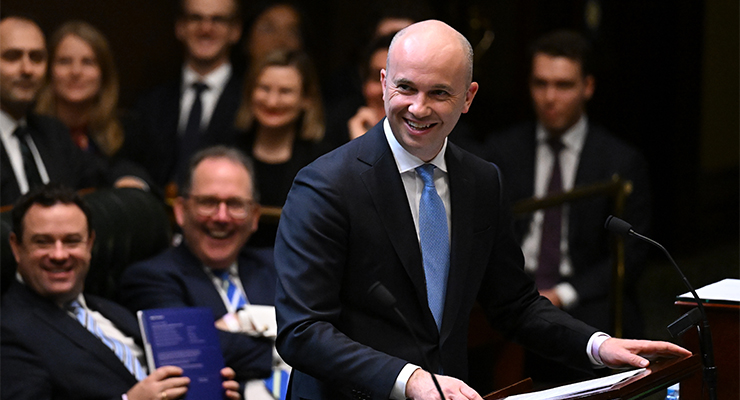 For the first time, a major Australian government has placed the economic role of women at the center of its fiscal and economic strategy.

Forget the teals – the NSW government is seeking to become the first Australian government to put women at the center of its long-term economic agenda, in a massive program that seeks to combine investment in human capital, women’s economic empowerment and election year priorities.

Today’s NSW Budget from Treasurer Matt Kean combines extra spending fueled by extra revenue with an intergenerational agenda that elevates women’s economic participation as the main driver for achieving fiscal sustainability over the coming decades, while delivering also short-term relief in the cost of living and the beginnings of tax reform.

The government’s long-term program is hidden in the “Revenue” chapter of the budget documents: