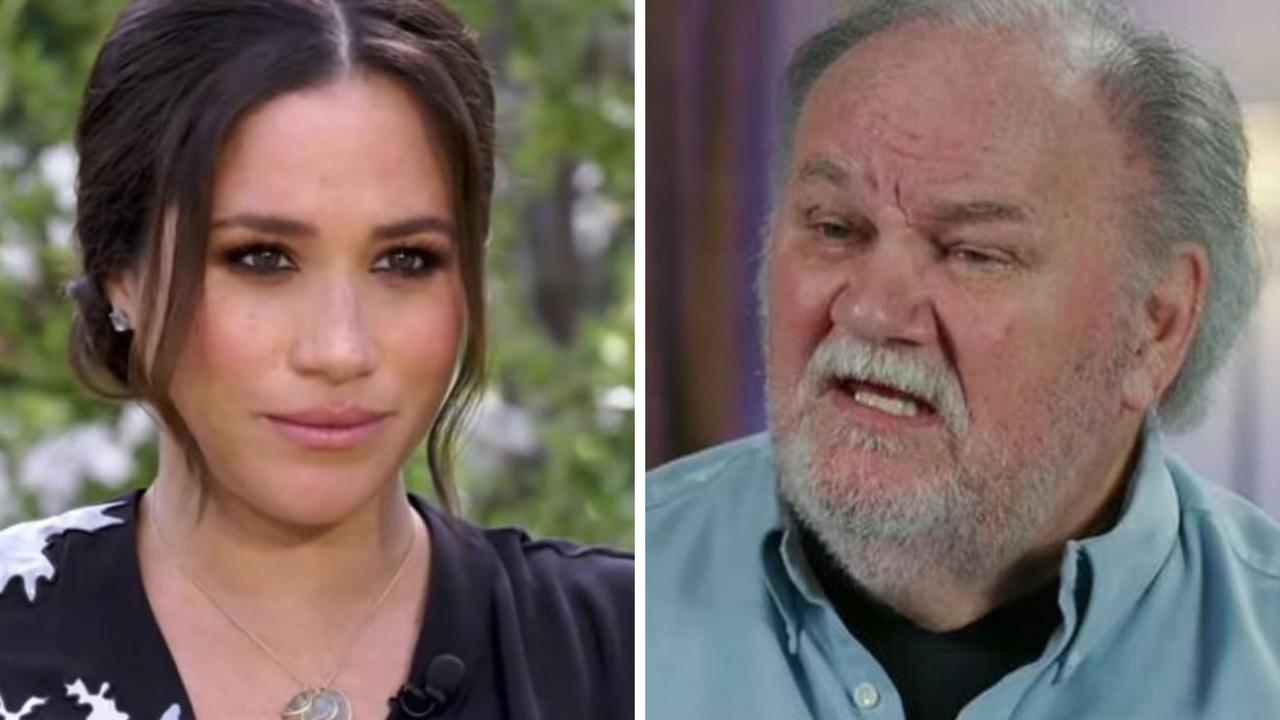 Thomas Markle was seen arriving at a Mexican hospital amid fears he had suffered a stroke.

Meghan Markle’s father was rushed to hospital last night – sparking fresh concerns for his health amid rumors of a possible stroke.

He fell ill just days before heading to the UK in time for the Queen’s Platinum Jubilee celebrations, which the Duke and Duchess of Sussex are also flying to.

Thomas Markle, 77, was pictured arriving at a hospital in Tijuana, Mexico on Monday, reports The sun.

The Duchess of Sussex’s father was surrounded by paramedics wearing an oxygen mask to help him breathe.

It is believed he was then transported to another hospital across the border in Chula Vista, California.

A source said The sun“Thomas Sr had a medical alert last week and last night he may have suffered a stroke.

“He went to the hospital in Mexico where he lives and they then transported him by ambulance across the border to a hospital in San Diego on a stretcher and with an oxygen mask. Thomas pulled out of Meghan and Harry’s wedding in 2018 after suffering a heart attack – and had to undergo surgery to repair the damage.

“His son Thomas Jr was already with him in Rosarito and is now in San Diego.

“His daughter Samantha is coming from Florida to be with him too.”

Samantha Markle told the Daily Mail that her father “just needs some peace and rest”, adding that their family is “praying” that he gets well soon.

Meanwhile, photographer Karl Larsen, who works with Thomas Markle on their Remarkable Friendship podcast, said he was in San Diego hoping to see him.

He was supposed to walk his daughter down the aisle for the big day, but was replaced by Prince Charles.

He said at the time: “I hate the thought of missing out on one of the greatest moments in history and walking my daughter down the aisle.”

Meanwhile, the estranged father made a sensational announcement last month that he was flying to the UK this year to crush the Queen’s Platinum Jubilee.

This story first appeared in The Sun and is reproduced with permission.