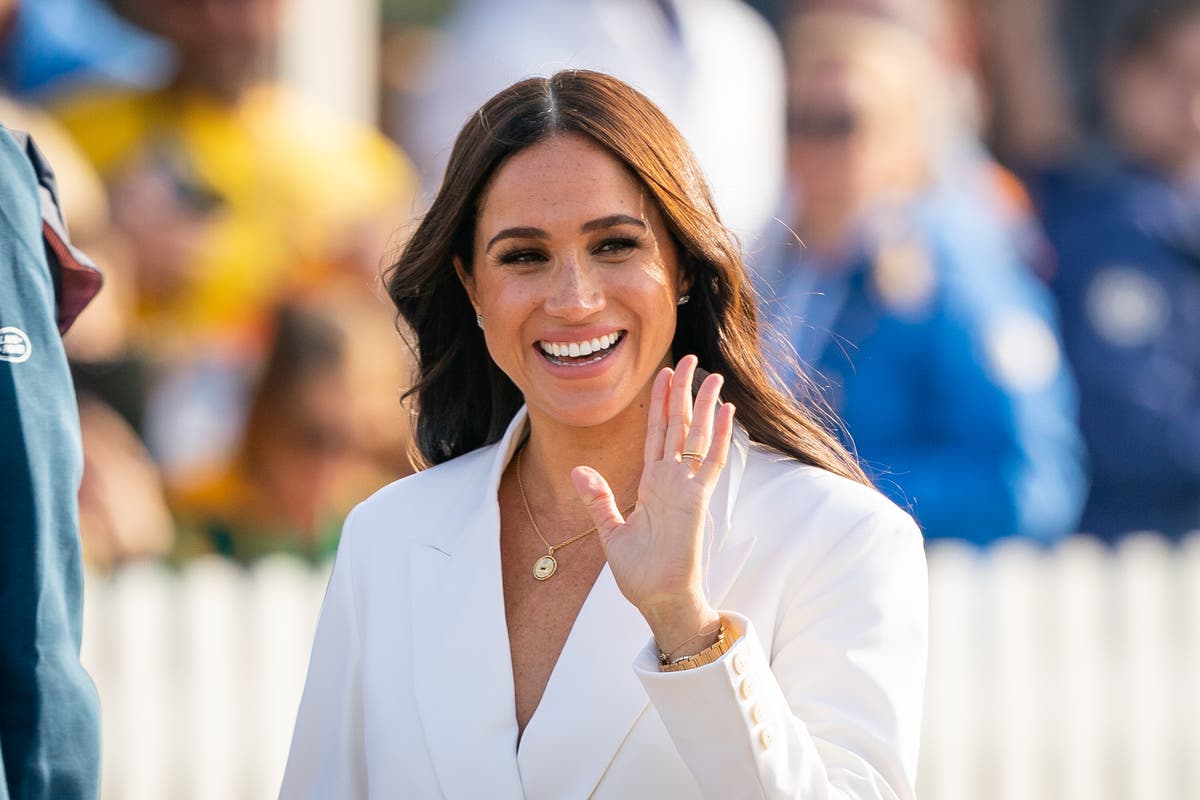 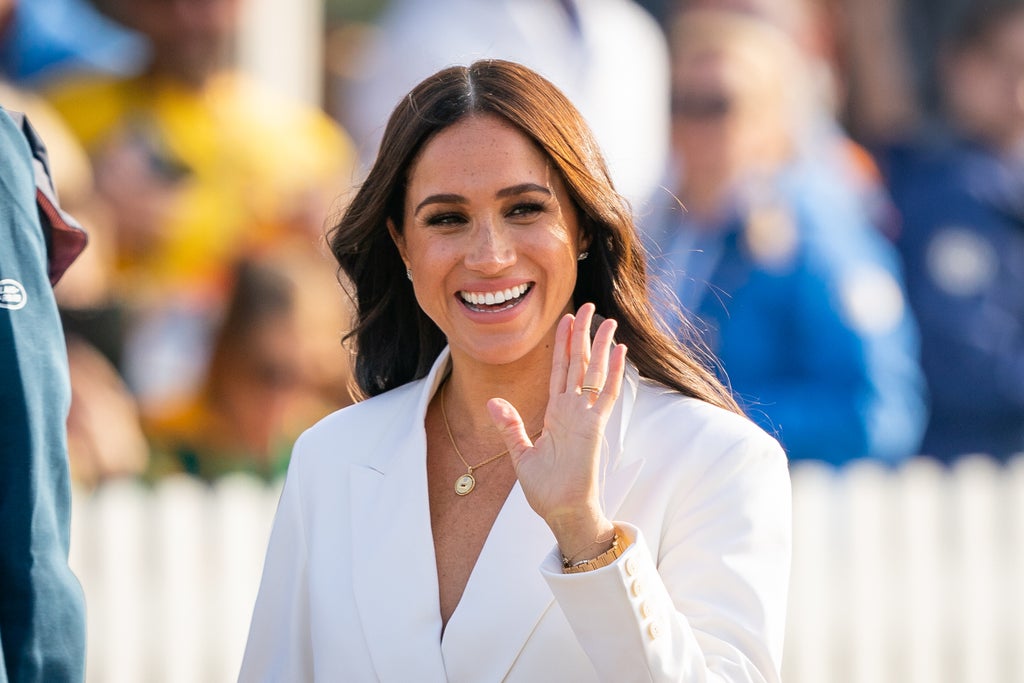 The Duchess of Sussex’s animated show about a young girl has been dropped by Netflix.

The Archewell Productions Pearl show – one of two projects announced under Harry and Meghan’s Netflix deal – was set to focus on the adventures of a 12-year-old girl inspired by influential women in history.

Meghan was set to serve as executive producer on the series alongside David Furnish – filmmaker and husband of Sir Elton John – according to an announcement posted on the Archewell website last July.

Pearl has been removed by Netflix as part of the strategic decisions the streaming giant is making around anime series.

It is understood that Netflix has decided not to pursue development on several projects, including Pearl.

This is believed to be not uncommon for development, and Netflix recently decided against moving forward with any further anime series.

Harry and Meghan signed a multi-million pound deal with Netflix in 2020.

The news of Pearl’s abandonment comes after it emerged that Netflix had lost 200,000 users in the first three months of 2022, well below forecasts that it would add 2.5 million subscribers.

Netflix stumbled in the face of increased competition from Disney, Amazon Prime and the reopening of cinemas.

The US company has seen the value of its shares halve in the past six months as investors grow increasingly concerned about the change in fortunes.

Netflix said Archewell Productions remains a valued partner and they continue to work together on a number of projects, including the documentary series Heart Of Invictus.

The show follows people competing at the Invictus Games, and a film crew was seen near Harry and Meghan during their stay at the event in The Hague, Netherlands, last month.

When Pearl was announced last July, Meghan said: “Like many girls her age, our heroine Pearl is on a journey of self-discovery as she tries to overcome life’s daily challenges.

“I am delighted that Archewell Productions, in partnership with the powerful platform of Netflix, and these incredible producers, bring you together this new animated series, which celebrates extraordinary women throughout history.

“David Furnish and I were excited to shine a light on this special series, and I’m thrilled that we can announce it today.”

“Pearl (working title) centers on the heroic adventure of a young girl as she learns to take her power and finds inspiration from influential women throughout history.

According to the Archewell website, Archewell Productions was created by Harry and Meghan “to produce programming that informs, uplifts and inspires.”

The website – which states that Archewell Productions will “use the power of storytelling to embrace our shared humanity and duty to truth through a lens of compassion” – lists Heart Of Invictus and Pearl as the two “exciting projects” that he announced.