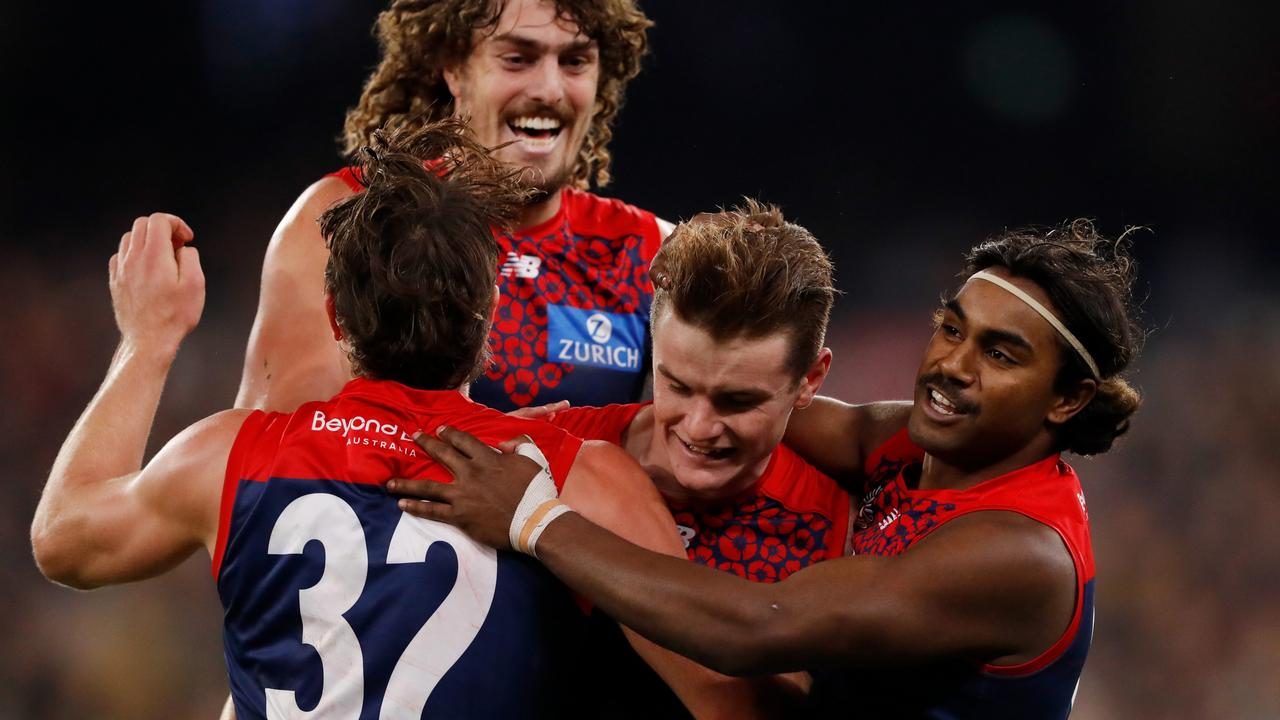 Melbourne has announced that it will undergo a name change in honor of Sir Doug Nicholls Round and AFLW Indigenous Round.

Melbourne Football Club will change its name to Narrm Football Club for the Sir Doug Nicholls Round, the AFL’s annual round dedicated to celebrating Indigenous history and culture.

The Demons have spent two years working on the rebrand and hope that by changing their name to Narrm, the word for Melbourne in the local Woi Wurrung language, fans will be encouraged to have conversations about Indigenous history.

As part of the initiative, the Demons have introduced a new logo that will appear in broadcast, on merchandise and online in Rounds 10 and 11 as well as the upcoming AFLW season.

Stream every game from every round of the 2022 Toyota AFL Premiership season live and ad-free live on Kayo. New to Kayo? Try free for 14 days >

The Demons’ announcement coincides with the unveiling of the club’s Guernsey Indigenous 2022.

The design features Mindi, a demonic serpent from the Wurundjeri culture, as a nod to Melbourne’s nickname ‘The Demons’.

The back of Guernsey features the name of each Indigenous player to represent the Demons at AFL or AFLW level.

“Extremely honored to have designed Native Guernsey (from Melbourne) for Sir Doug Nicholls Round,” Ward wrote on Instagram.

“Thank you all for the support.”

“Today is an exciting day as we announce Narrm Football Club to our members, supporters and the wider football community,” he said.

“We have a rich history as an Indigenous club in Melbourne, from welcoming our first Indigenous player, Eddie Jackson, in 1947, to launching our second Innovate Reconciliation action plan earlier this year.

“It’s exciting to build on this and take our own journey a step further, while taking our fans with us.

“Our vision of reconciliation is, through the AFL, to unite Aboriginal and Torres Strait Islander peoples with non-Aboriginals, to understand and embrace history, culture and community.

“We hope that with the Narrm Football Club initiative we can continue to do just that and work towards a fully reconciled Australia.”

The Demons have a clear game atop the AFL ladder after seven rounds and are the undisputed heavyweights of the season so far.

They will face St Kilda, one of 2022’s surprise improvers, for the chance to extend their unbeaten run to eight on Sunday.