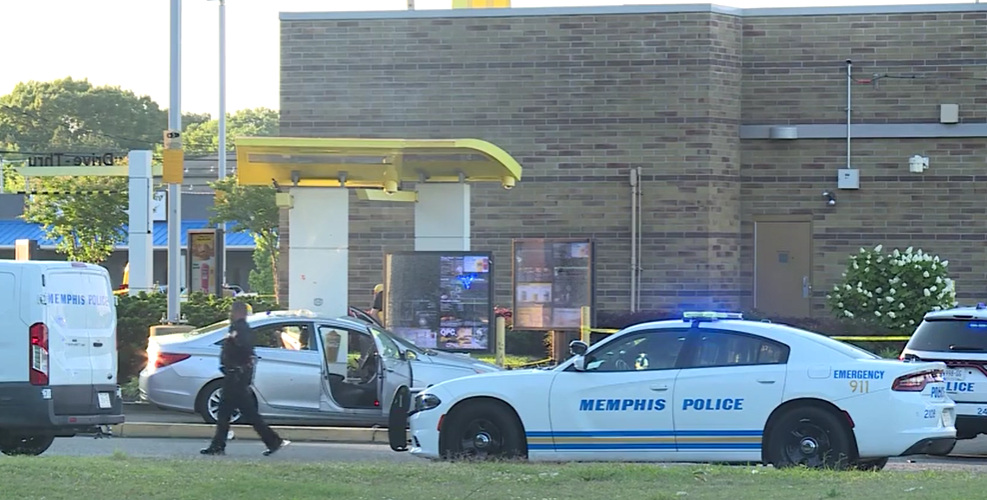 MEMPHIS, Tenn. – On a weekend when we remember our fallen heroes, a different kind of war rages in Memphis: crime.

Over the past two days, there have been fighting, robberies and shootings that have left at least 10 injured and one dead. A double shooting at a McDonald’s in Whitehaven has shaken employees.

Currently, Memphis is on course to surpass last year’s record of 346 homicides. MPD generally says that summer is when crime tends to increase.

“Here we are approaching the summer months,” Memphis Police Chief CJ Davis said. “Young people are not in school. We know what the trends have been, and it’s a tough time for us right now.

The chief of police thinks that guns are more accessible, which explains the increase in crime. As a result, they partnered with the ATF in an attempt to reduce gun trafficking in the community.

“There’s a prevalence of all kinds of guns, even converted guns,” Davis said. “You name it, you can find it here in Memphis.”

In a number of those shootings over the weekend, MPD says they are still looking for suspects.