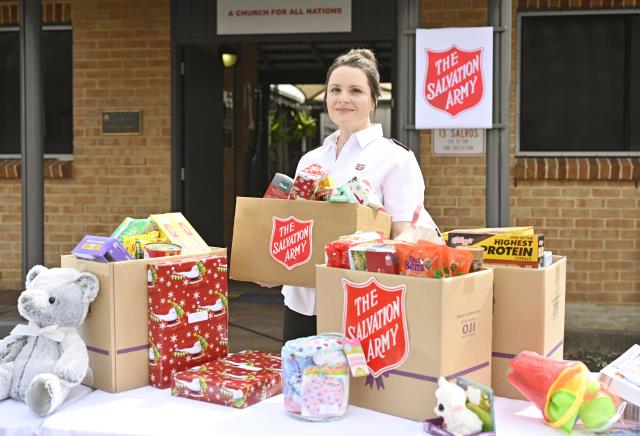 Residents in Gellibrand are most concerned about mental health, a new report from the Salvation Army has revealed.

The Salvation Army’s National Social Justice Stocktake Report surveyed more than 15,000 people from across the country to find out what social justice issues were impacting them the most.

Of those who live in the federal electorate of Gellibrand, which covers suburbs in the Hobsons Bay area, as well as parts of Wyndham and Maribyrnong, 52 per cent of respondents identified mental health as one of the top issues in their community, which was slightly lower than the national average.

Mental health however did rank highly in almost every electorate in Australia.

According to the report, 27 per cent of people in Victoria experienced high or very high levels of psychological distress compared to the rest of Australia (18 per cent).

Concerns around family violence also ranked highly in Gellibrand, with 42.2 per cent of respondents identifying it as a major concern. This was higher than the national results

The report cites statistics from the Victorian Magistrates Court which show that in 2019-20, 544 affected family members that relate to family violence intervention orders living in Hobsons Bay.

The federal electorate of Fraser, which includes some suburbs in the local government area of ​​Maribyrnong, rated housing affordability as its number one social justice concern.

This issue may have been ranked highest due to the fact that Fraser has a higher proportion of one-parent families (20.4 per cent compared to 15.8 per cent nationally).

Residents also have a lower median household income of $1231 a week compared to $1438 a week nationally.

Overall, the report noted that a common theme across all electorates in Australia was a feeling of hopelessness about how these social issues could be addressed.