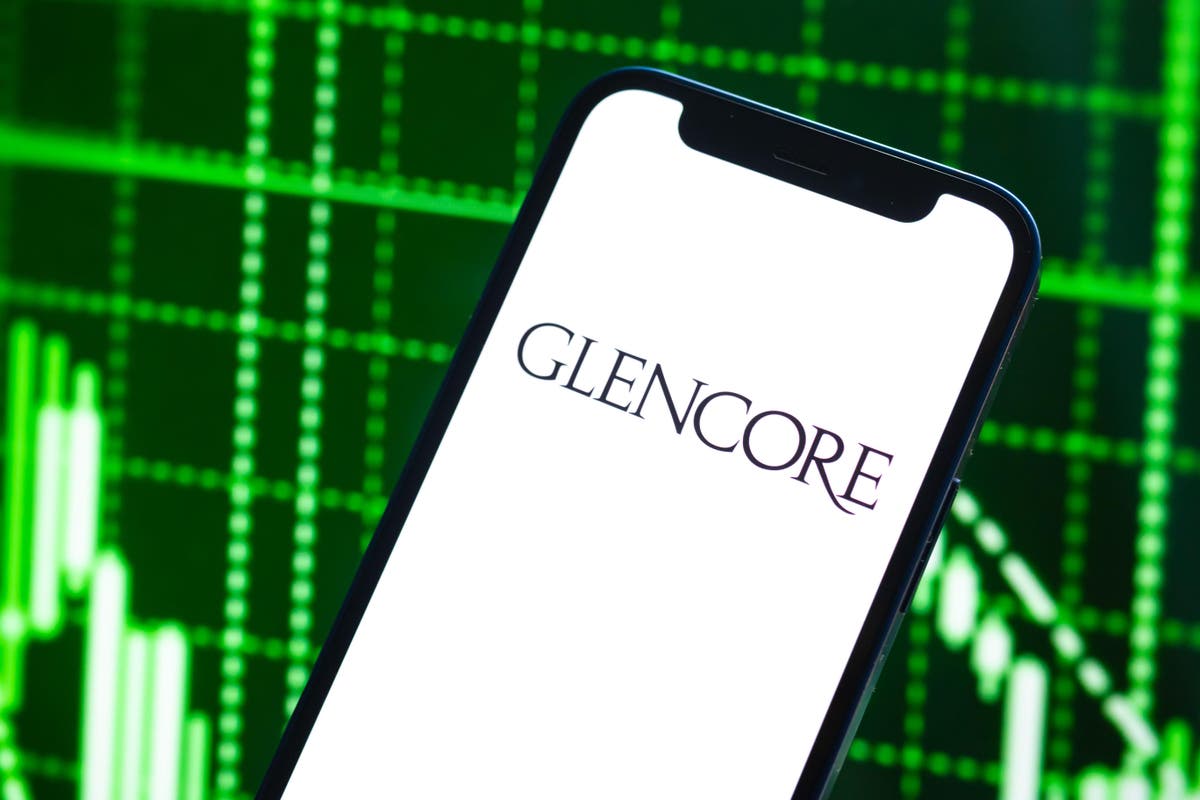 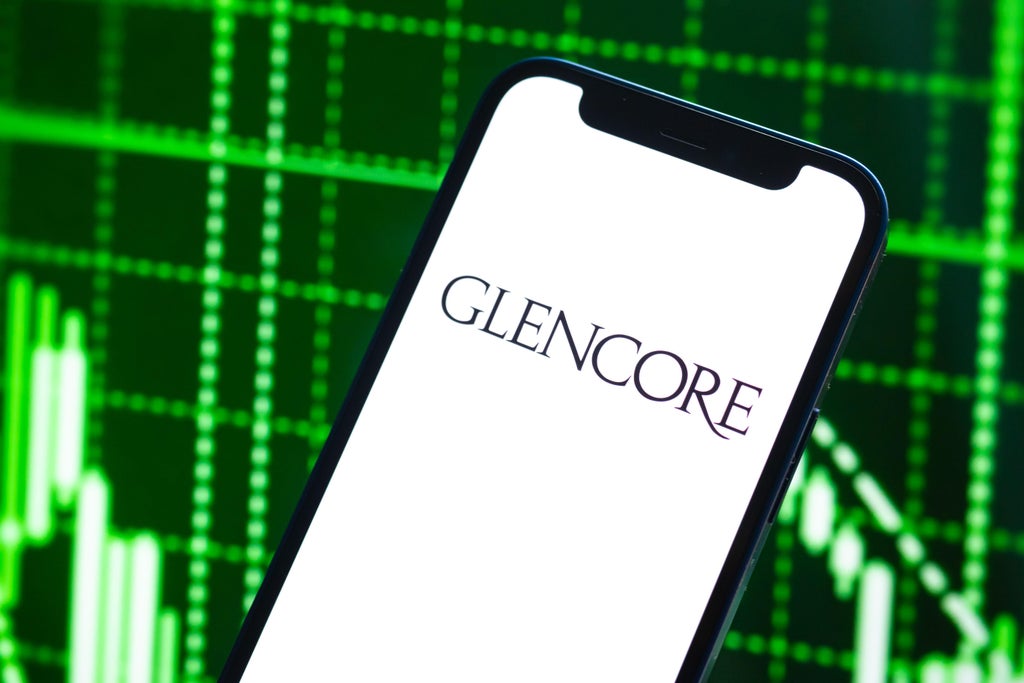 IT giant Glencore is to pay more than $1 billion after corruption investigations, with the company’s chairman admitting “unacceptable practices” took place.

The company announced that it had reached agreements with US, UK and Brazilian authorities investigating allegations of corruption and market manipulation.

The announcement of the penalties to be paid came after Glencore Energy UK said in a London court on Tuesday that it would plead guilty to seven corruption charges brought by the Serious Fraud Office (SFO).

The company said it had also agreed to pay $39,598,367 (£31million) under a resolution signed with Brazil’s Federal Prosecutor’s Office (MPF) as part of its corruption investigation.

The London-listed miner previously set aside $1.5bn (£1.2bn) to cover investigations it faces in the US, UK and Brazil.

Glencore Chairman Kalidas Madhavpeddi said: “Today, Glencore is no longer the company it was when the unacceptable practices giving rise to this wrongdoing occurred.

“The Board of Directors and the management team are committed to operating a business that creates value for all stakeholders by operating transparently according to a well-defined set of values, with openness and integrity. in the foreground.

“We want today’s Glencore to be an employer of choice, attracting and retaining the best talent and competitive in all its sectors, not only in terms of the unique value proposition that Glencore has to offer, but also in its commitment to act ethically and responsibly. in all aspects of its business.

He said the agreement to resolve the CFTC investigation related to “past market conduct in certain U.S. fuel oil markets as well as past corrupt practices in certain foreign jurisdictions.”

As part of the plea agreements with the DOJ, Glencore said an independent compliance monitor will be appointed for three years “to assess and monitor the company’s compliance with the agreements and assess the effectiveness of its compliance program and of its internal controls”.

This type of behavior has no place at Glencore

Gary Nagle, Managing Director of Glencore, said: “We acknowledge the misconduct identified in these investigations and have been cooperating with the authorities.

“This type of behavior has no place at Glencore, and the board, management team and I are very clear about the culture we want and our commitment to being a responsible and ethical operator. everywhere we work.

“We have taken significant steps to create and implement a world-class ethics and compliance program to ensure that our core controls are ingrained and effective in all aspects of our business.”

The UK charges relate to an SFO investigation which began in December 2019 and claims to have uncovered bribery and corruption in Glencore’s oil operations in Cameroon, Equatorial Guinea, Cote d’ Ivory, Nigeria and South Sudan.

Lawyers for the Fraud Office will argue that Glencore agents and employees paid more than $25m (£20m) in bribes to gain preferential access to oil, and that the company approved.

The next UK court hearing will take place at Southwark Crown Court in London on June 21.

SFO Director Lisa Osofsky said: “This important investigation, which the Serious Fraud Office has brought to court in less than three years, is the result of our expertise, our tenacity and the strength of our partnership with the United States and other jurisdictions.

“We will not stop fighting serious fraud, bribery and corruption, and we look forward to the next steps in this major lawsuit.”

Glencore said it was still cooperating with investigations by Switzerland’s attorney general’s office and the Dutch public prosecutor’s office, adding that the timing and outcome of both remain uncertain.