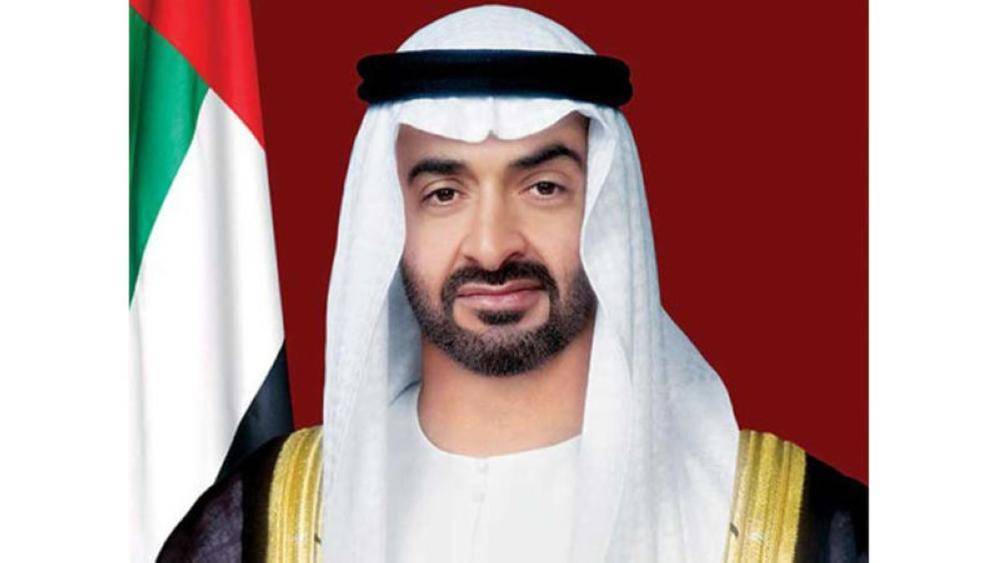 Abu Dhabi – WAM
His Highness Sheikh Mohamed bin Zayed Al Nahyan, ruler of the Emirate of Abu Dhabi, received phone calls from leaders of a number of brotherly and friendly countries on Saturday, during which they offered their condolences on the occasion of the death of Sheikh Khalifa bin Zayed Al Nahyan, may God have mercy on him.
His Highness received condolences from King Mohammed VI of the brotherly Kingdom of Morocco, His Highness Prince Mohammed bin Salman bin Abdulaziz Al Saud, Crown Prince, Deputy Prime Minister and Minister of Defense of the brotherly Kingdom of Saudi Arabia, His Highness Sheikh Mishaal Al-Ahmad Al-Jaber Al-Sabah, Crown Prince of the Brother State of Kuwait, and Joko Widodo, President of the Republic of Indonesia, Recep Tayyip Erdogan, President of the Republic of Turkey, Joe Biden, President of the United States of America, and Emmanuel Macron, President of the French Republic.
During their contacts, the leaders of the countries expressed their sincere condolences and sympathy to His Highness Sheikh Mohammed bin Zayed and the Honorable Al Nahyan and the people of the Emirates at this great loss. Noting the merits of the deceased, his good deeds and his noble deeds in the service of the Emirates and humanity. In addition to his role, “may God have mercy on him”, in strengthening the UAE’s relations with their countries, and the great civilizational renaissance that the UAE witnessed during his reign.
For his part, His Highness Sheikh Mohamed bin Zayed Al Nahyan expressed his thanks and appreciation for the good sentiments expressed by the leaders of brotherly and friendly countries and the sincere sympathy they extended to the UAE and its people. May God bless them with good health.