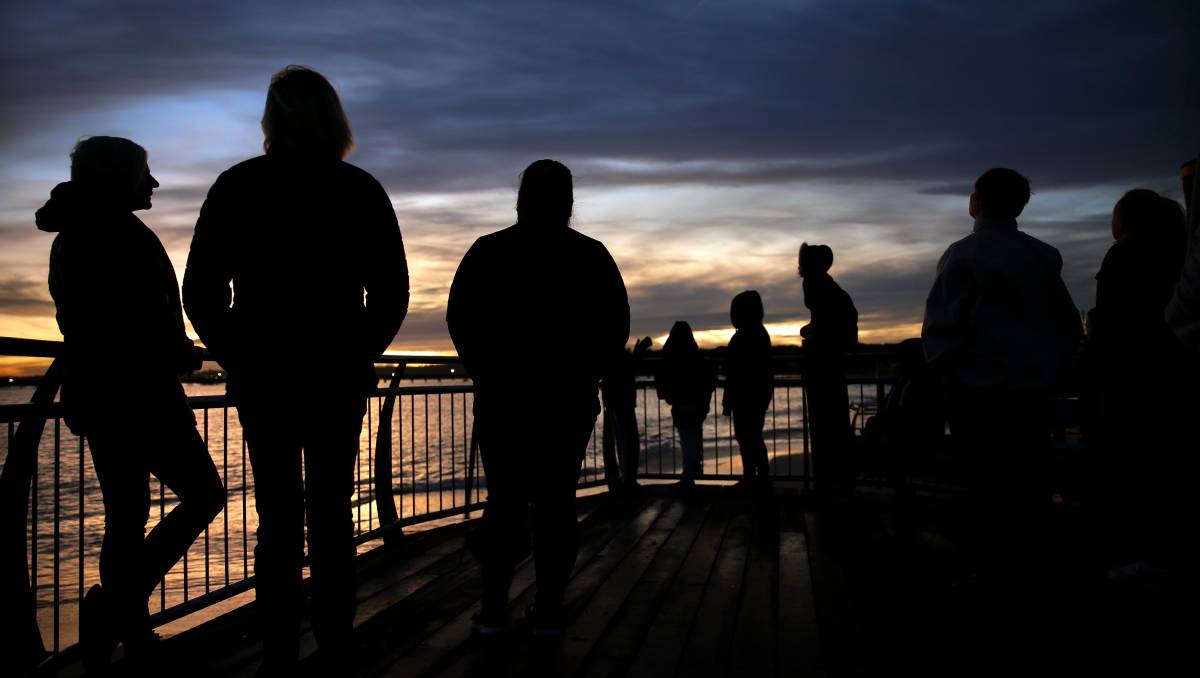 At sunrise Thursday morning at dawn, a symbolic moment marked an important part of the nation’s history.

Sutherland Shire Reconciliation has launched several events in the county, to give First Nations people and the wider community the opportunity to develop meaningful relationships and understanding.

This week is an opportunity for Australians to learn about shared histories, cultures and achievements, and explore how everyone can contribute to reconciliation in Australia.

This year’s theme is “Be Courageous”. Make Change,” and on May 26, the National Day of Apology, residents gathered along the beach at dawn to remember and acknowledge the mistreatment of Aboriginal and Torres Strait Islander people who were forcibly separated from their families and communities.

They faced the rising sun as a symbol of reverence and remembrance.

The inaugural vigil at Silver Beach will be an annual event.

May 27 and June 3 commemorate two important milestones in the journey of reconciliation, the successful referendum of 1967 and the High Court’s Mabo decision, on May 27 and June 3 respectively.

On May 27, 1967, Australia’s most successful referendum saw over 90% of Australians vote to give the Australian government the power to legislate for Aboriginal and Torres Strait Islander people and to recognize them in the census.

On June 3, 1992, the Australian High Court delivered the Mabo decision, the culmination of Eddie Koiki Mabo’s challenge to the legal fiction of ‘terra nullius’ (land not belonging to anyone) and resulting in the legal recognition of Aboriginal people and Torres Strait Islanders. peoples as traditional owners and custodians of the land. This decision paved the way for Native Title.

There is a free barbecue picnic on Sunday May 29 at the Burnum Burnum Sanctuary Reserve, next to the Woronora River.