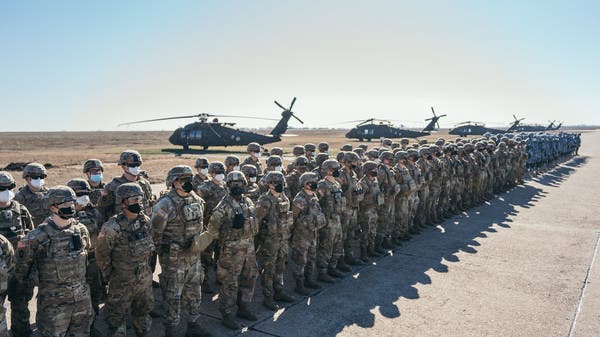 NATO has relocated Ukraine staff from the capital Kyiv to Lviv in the west of the country and to Brussels for safety reasons, a NATO official said on Saturday, confirming a report by Norwegian daily VG.

“The safety of our personnel is paramount, so staff have been relocated to Lviv and Brussels. The NATO offices in Ukraine remain operational,” the official said, without giving any details on the number and jobs of those moved.

NATO and allied countries were monitoring and assessing the situation very closely, according to the official, and continue to take all the necessary measures.

Lviv is in the far west of Ukraine. Many countries have moved diplomats there from Kyiv further into the east.

Lufthansa to suspend flights to Kyiv, Odessa from Monday

UK sees threat to Taiwan if West does not support Ukraine