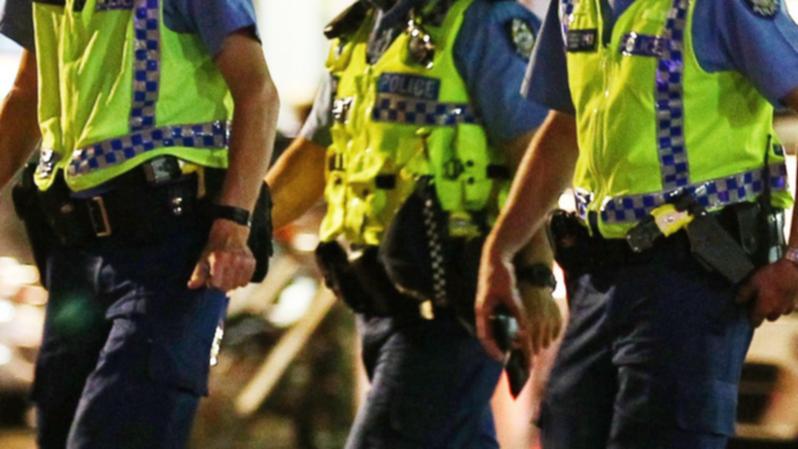 Residents of Nedlands and surrounding areas were warned by police to lock themselves in their homes for several hours on Monday evening as officers responded to an ongoing emergency.

Just before 10 p.m., police sent a text message to residents alerting them to an emergency in the western suburbs.

“WA Police are dealing with an incident in Nedlands. There is a risk associated with this task, ”says the SMS sent at 9:49 p.m.

“Please stay indoors in a safe and secure area; close and lock all doors and windows.

“The police will notify when the incident is resolved.”

The warning came as officers flooded the area to locate a man suspected of being in possession of a firearm.

There was no immediate threat to the public.

The area along the Esplanade between Steves Restaurant and the Nedlands Yacht Club was cordoned off while officers attempted to locate the man.

About three hours later, early Tuesday morning, a second text message was sent to residents, alerting them that the situation was over and they were free to leave their homes.

It is understood the emergency came to a tragic end earlier in the morning, with the death of the man police were desperately looking for.