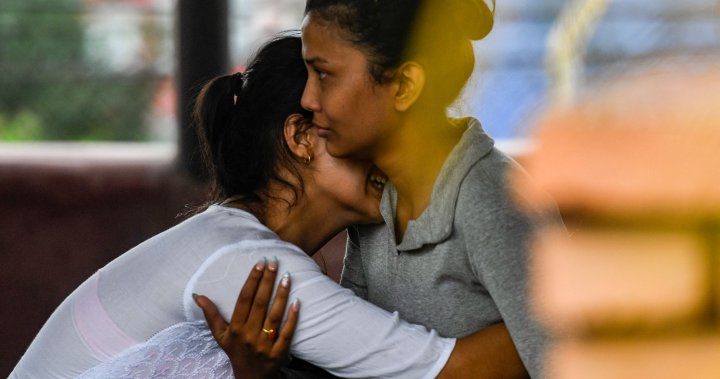 The Nepalese army said on Monday it had located the crash site of a plane that went missing on Sunday with 22 people on board.

“Search and rescue troops have physically located the plane crash site,” army spokesman Narayan Silwal said on Twitter, posting a photo of the wreckage with the tail number. of the plane clearly visible.