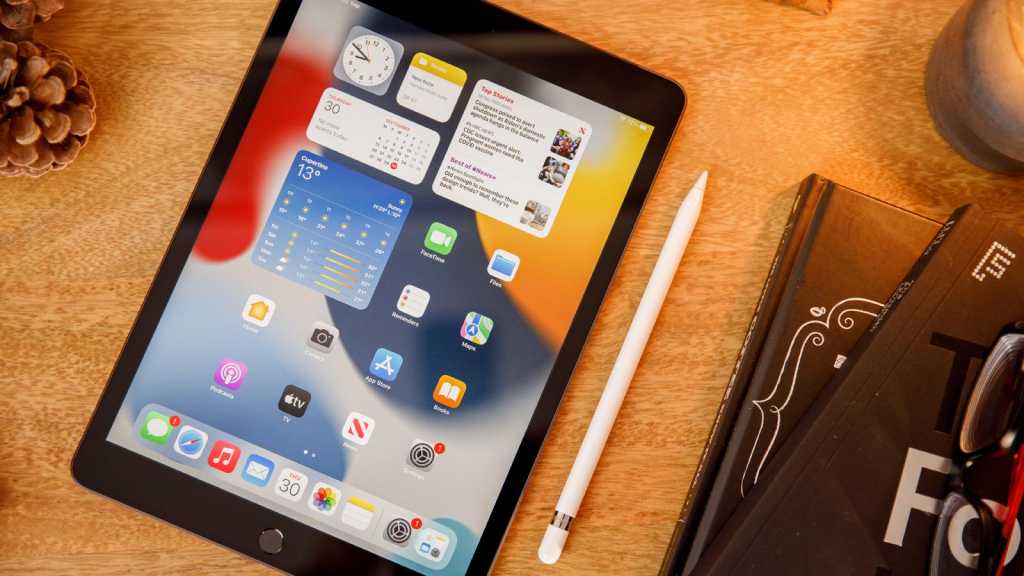 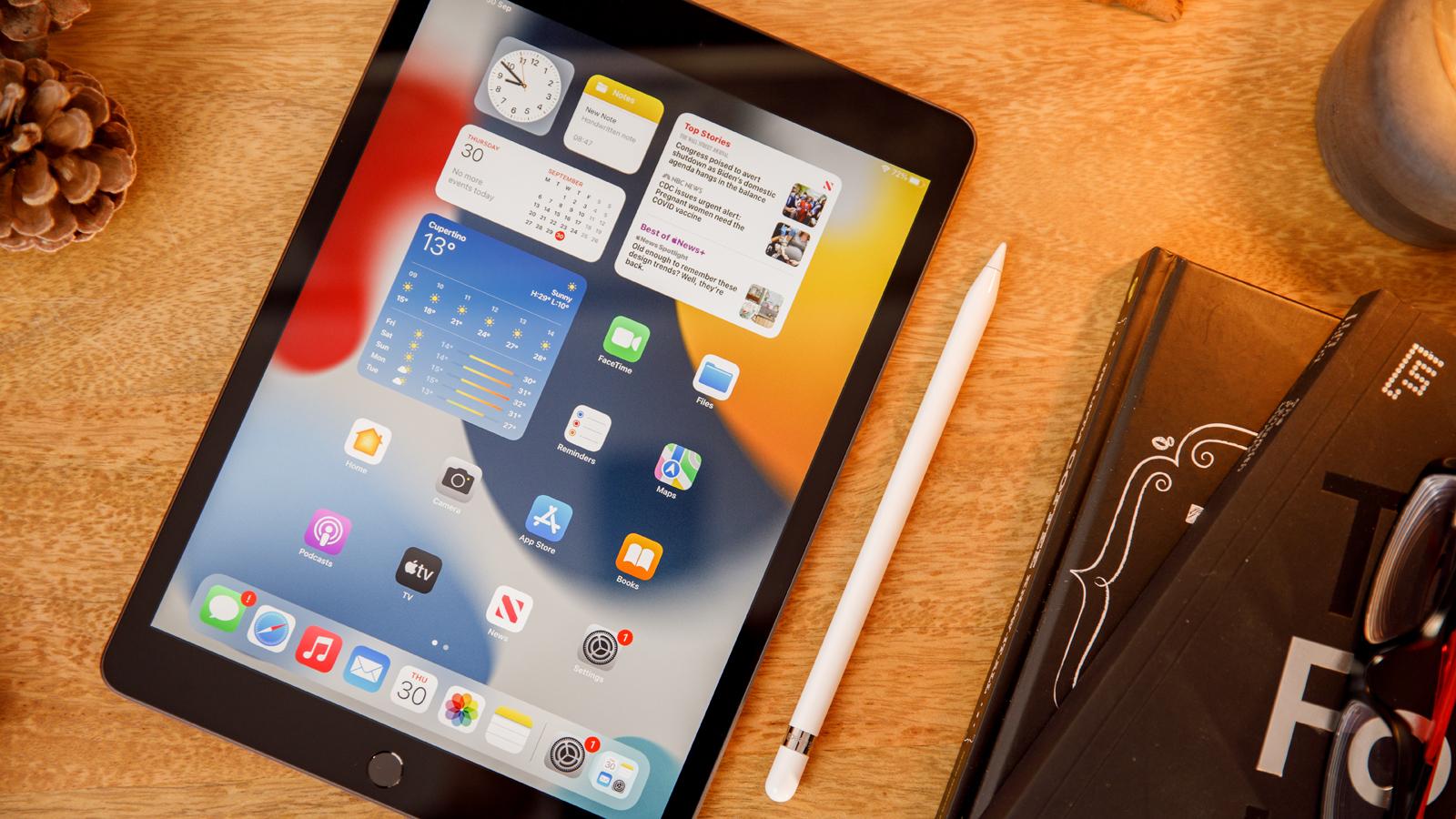 Apple’s most affordable iPad has seen decent upgrades in recent years, but thoughts turn to the next iteration. What does Apple have in store for us in the 10th generation version of the 10.2-inch iPad?

In this article, we’re rounding up all the latest news, leaks, and rumors about the highly anticipated new 10.2-inch iPad for 2022, including release date, new features, design changes, technical specs, and pricing.

When will the new 10.2-inch iPad be released?

Apple has settled into a groove since moving from the 9.7-inch iPad to the larger 10.2-inch format. Usually, you’ll find them unveiled in September, as you can see from the latest launch schedule:

We have no reason to believe that Apple will change this lineup, as it integrates seamlessly with its other products. Chances are the new 10.2-inch iPad will launch in fall 2022, and most likely in September, alongside the iPhone 14.

An interesting trend here is that while the US price of the entry-level iPad has remained constant over the last three generations, UK and European prices have quietly come down.

This trend is unlikely to continue, unfortunately for our non-US readers. We expect the new 10th-gen iPad to arrive at around the same price as the 9th-gen model, but global chip shortages, continued COVID-related manufacturing and distribution disruptions, and rampant inflation in many many countries could cause prices to rise slightly.

Here are the upgrades we’re expecting for the 10th Gen iPad, plus a few improvements we’d like As have.

A pretty safe bet when it comes to upgrades is that Apple will move the 10.2-inch iPad to a newer processor.

The 10.2-inch iPad (2021) comes with an A13 Bionic processor, so it seems very likely that it will switch to the A14 Bionic found in the iPad Air (4th Gen). Since the arrival of the 10.2-inch iPad form factor, Apple has constantly upgraded the processor every year, so it would be surprising if this didn’t happen with the 10th generation model.

Don’t expect the A15, though; the 10.2-inch iPad doesn’t tend to come with the latest hardware. And the M1 is absolutely out of the question.

The entry-level iPad is the last of Apple’s tablets with a Lightning port. The iPad Pro, Air and mini switched to USB-C in 2018, 2020 and 2021 respectively.

It’s time for Apple to complete the transition and make things less confusing for iPad buyers. That’s without even mentioning the benefits of using a charging standard shared by much of the rest of the industry – and perhaps, in 2023, the iPhone range too.

Sure enough, sources say the next version of the 10.2-inch iPad will indeed see a switch from Lightning to USB-C.

With the iPad mini (2021) receiving a massive facelift that saw the removal of the Home button and a move to more colorful liveries, it means the 10.2-inch iPad is now the only model in the range to retain the ancient design aesthetic. .

We saw rumors last year that rather than a complete redesign, Apple was planning to move its entry-level device into the newly released iPad Air (3rd Gen) furnishings. That would mean an increase to a 10.5-inch screen with little change.

Another option would be for Apple to go out of its way and move to the no-home-button approach, but we saw with the iPad mini (6th generation) that this resulted in a price increase. So it might not be the best way to keep the standard iPad affordable.

One of the features we’d love to see introduced with the new 10.2-inch iPad is a fully laminated display.

On the current model (and everything before it), there’s a slight gap between the glass and the screen’s touchscreen, which makes for a not-quite-the-same-experience as when first introduced. using one of the other current iPads. Obviously, this is to save money, but we would like this to finally be put on par with the other members of the family for 2022.

While LTE-enabled iPads might not be on everyone’s shopping list, especially on the more affordable side, if Apple replaces the A13 Bionic chip with the new A14 Bionic, that means technically the capabilities 5G would be available. With the iPad Air and iPhone SE both being upgraded to 5G in 2022, why ditch the 10.2-inch iPad?

And this is another rumor with evidence behind it. According to 9to5Mac’s sources, the 10th generation iPad will indeed get 5G support.

We will continue to update this article as more details become available. By the way, we’re also expecting an update for the iPad mini, and the iPad Pro is expected to be refreshed later in 2022.

While you wait for new models, you can check out our roundup of the best iPad deals to get the best possible prices on Apple’s current line of tablets.