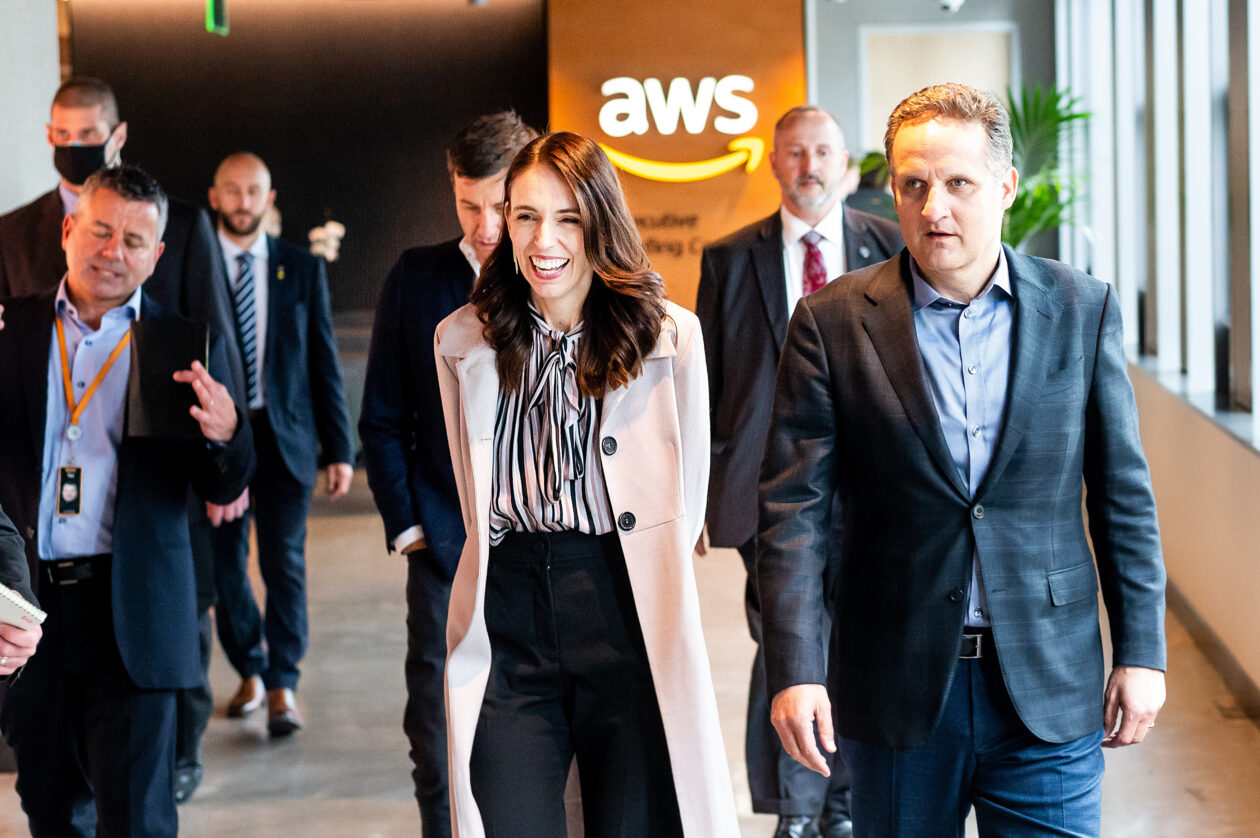 As part of a US tour that also included a reception with Microsoft executives in Seattle and a visit Tuesday with President Joe Biden, Ardern spent time inside the Spheres building filled with Amazon plants and s also spoke with Selipsky.

“We had a great discussion about digital transformation, skills development, sustainability and how we help organizations in Aotearoa, New Zealand scale and grow internationally,” wrote Selipsky on LinkedIn.

Amazon announced last year that it would spend more than $5 billion over 15 years on data centers in New Zealand, where it will launch a new AWS region. The cloud arm has been active in New Zealand since 2014. Its local customers include Air NZ, New Zealand Ministry of Health, University of Auckland, etc.

Selipsky, the former CEO of Tableau, returned to AWS last year as CEO after former AWS chief Andy Jassy was named to succeed Jeff Bezos as CEO of Amazon.

Ardern, who spoke Thursday at the Harvard Open, also visited Microsoft executives, including Microsoft Chairman Brad Smith, during his visit to Seattle.

Microsoft recently announced a new partnership with the country and is also building data centers in New Zealand.

Other New Zealand tech and startup leaders joined Ardern on his visit to Seattle, including Sam Kidd, CEO of LawVu, which recently announced a new office in Seattle.

“I’m excited to continue our investment here in Seattle,” Kidd wrote in a LinkedIn post about his time in Emerald City. “The unapologetic mindset that people have here around building and growing a business is both exciting and refreshing. Having local businesses founded like Microsoft, Boeing, Amazon and Starbucks is amazing. There is literally something in the cafe here.