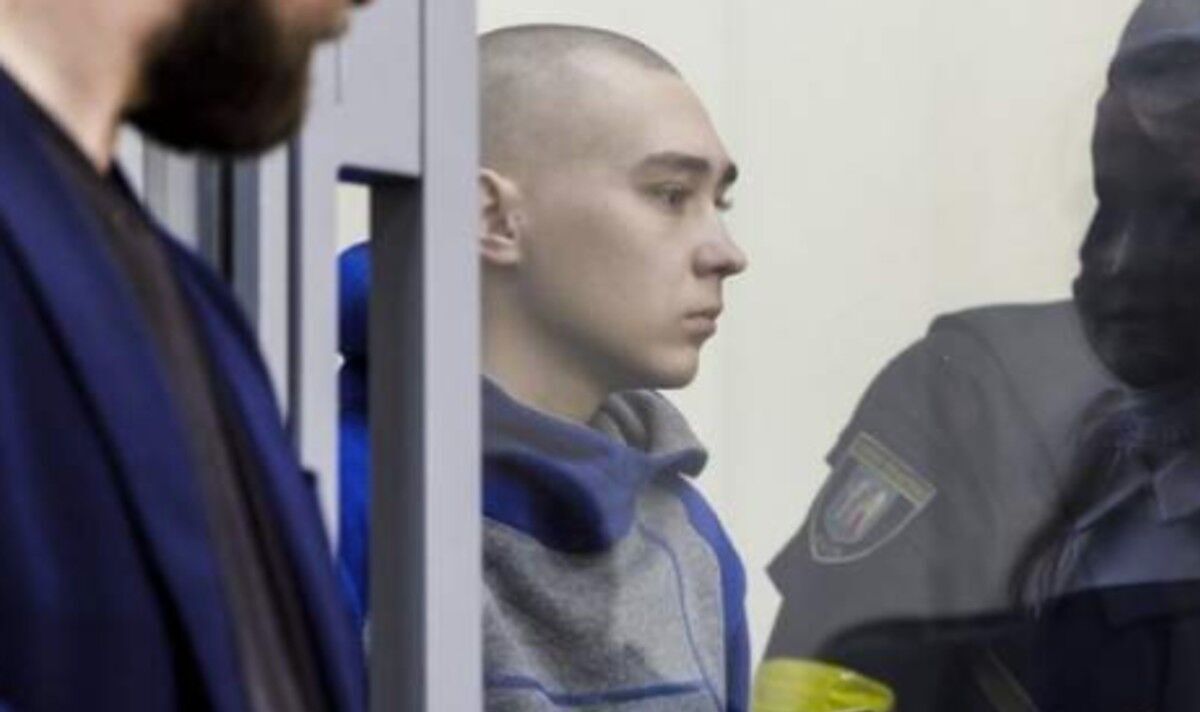 The case will be of great importance to the Ukrainian cause as the defense forces continue to repel invading Russian troops. The guilty plea also means the invading force’s acknowledgment that war crimes were committed in Ukraine, which Vladimir Putin has repeatedly denied.

Vadim Shishimarin, a 21-year-old Russian tank commander detained in Ukraine, has been charged with the murder of a 62-year-old civilian in the village of Chupakhivka in northeastern Ukraine on February 28. He told the court he had pleaded guilty.

The Ukrainian government has accused Russian forces of atrocities against civilians and has publicly stated that it has identified more than 10,000 possible war crimes so far.