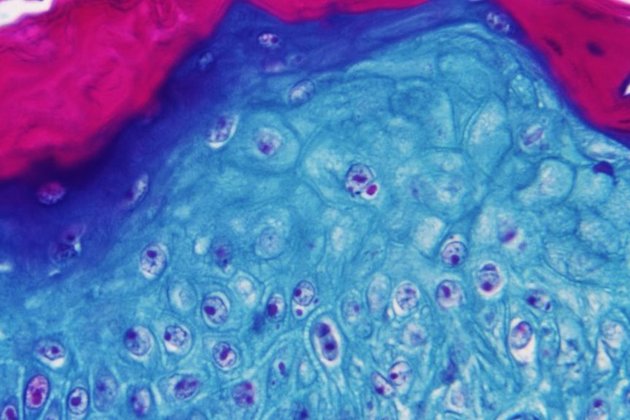 Meanwhile, the total number of cases in the UK alone has reached 106

There is no need for mass vaccination against monkeypox, but contact tracing and isolation remain key to containing the outbreak, Rosamund Lewis, head of the smallpox department, said Friday. ‘World Health Organization.

At a briefing in Geneva, Lewis said that according to the latest WHO advice, only people who professionally deal with viruses – meaning laboratory staff, health workers and first responders – may need to be considered for additional protection. Smallpox countermeasures, including vaccines, are believed to be effective against monkeypox.

The WHO expert stressed that it was “extremely important” to take contact isolation very seriously.

Meanwhile, the UK Health Security Agency (UKHSA) said on Friday that in the past 24 hours 16 new cases of monkeypox have been identified, bringing the total number of cases in the UK to 106. That makes of Great Britain the country with the highest number of cases in Europe.

“The risk to the UK population remains low, but we ask people to be alert for any new rash or lesion, which appears as spots, ulcers or blisters, on any part of their body,” the agency said.

The UKHSA has revealed it has purchased more than 20,000 doses of a smallpox vaccine called Imvanex, which is offered to close contacts of monkeypox patients.

Earlier this week, Albert Bourla, the chief executive of Pfizer – the company behind one of the most widely used Covid vaccines – said the monkeypox epidemic was highly unlikely to turn into a pandemic because the virus was not particularly transmissible.

“We remain calm and are monitoring the situation, but I think at the moment the real issue is still Covid,” he told Sky News.

Dozens of cases of monkeypox – a disease that leaves distinctive pustules on the skin but rarely results in death – have been identified in the United States, Canada, Australia and Europe.

The WHO previously warned that Europe should expect a surge of monkeypox cases in the coming months. He also noted that the current spread of the virus is “atypical” as it was previously mostly confined to central and western Africa.