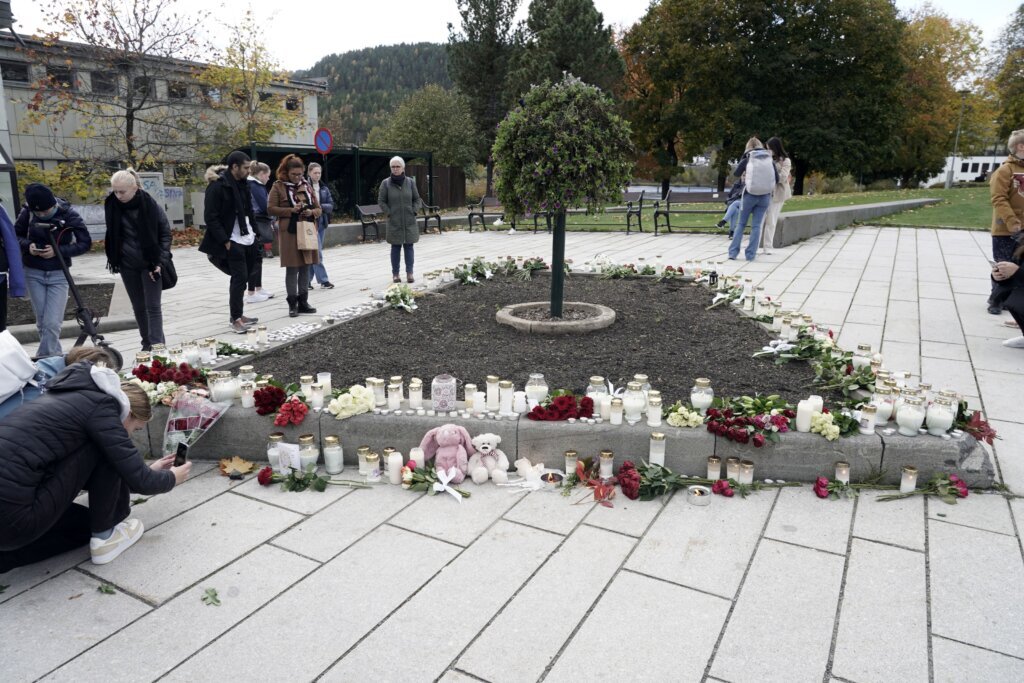 COPENHAGEN, Denmark (AP) — A man charged with killing five people and injuring four others in southern Norway as he…

COPENHAGEN, Denmark (AP) — A man accused of killing five people and injuring four others in southern Norway when he attacked strangers with a bow, arrow and knife pleaded guilty on Wednesday murder and attempted murder.

“I admit my criminal guilt on all charges,” the suspect, Espen Andersen Bråthen, 38, said as his trial began at Buskerud District Court, according to Norwegian news agency NTB.

All five victims were fatally stabbed on October 13, 2021. Andersen Bråthen also faces 11 counts of attempted murder for allegedly shooting people with a bow and arrow in Kongsberg, a former mining town of 26,000.

He is further charged with causing bodily harm, threatening behavior, refusing to obey police orders and throwing knives at officers.

The attacks began inside a grocery store. Andersen Bråthen was arrested more than half an hour after he allegedly started shooting arrows inside the store and attacking people inside their homes.

He quietly listened to the charges being read aloud on Wednesday. Although he confessed, he may not end up in a Norwegian prison.

Prosecutors want him sentenced to mandatory mental health treatment, saying he was in a ‘highly deviant state of mind’ during the attack last year, according to charging documents obtained by the Associated Press.

After his arrest, Andersen Bråthen was admitted to a closed psychiatric ward. Three forensic psychiatric experts who assessed him concluded that he was likely insane at the time of the murders.

The trial is expected to last a month.