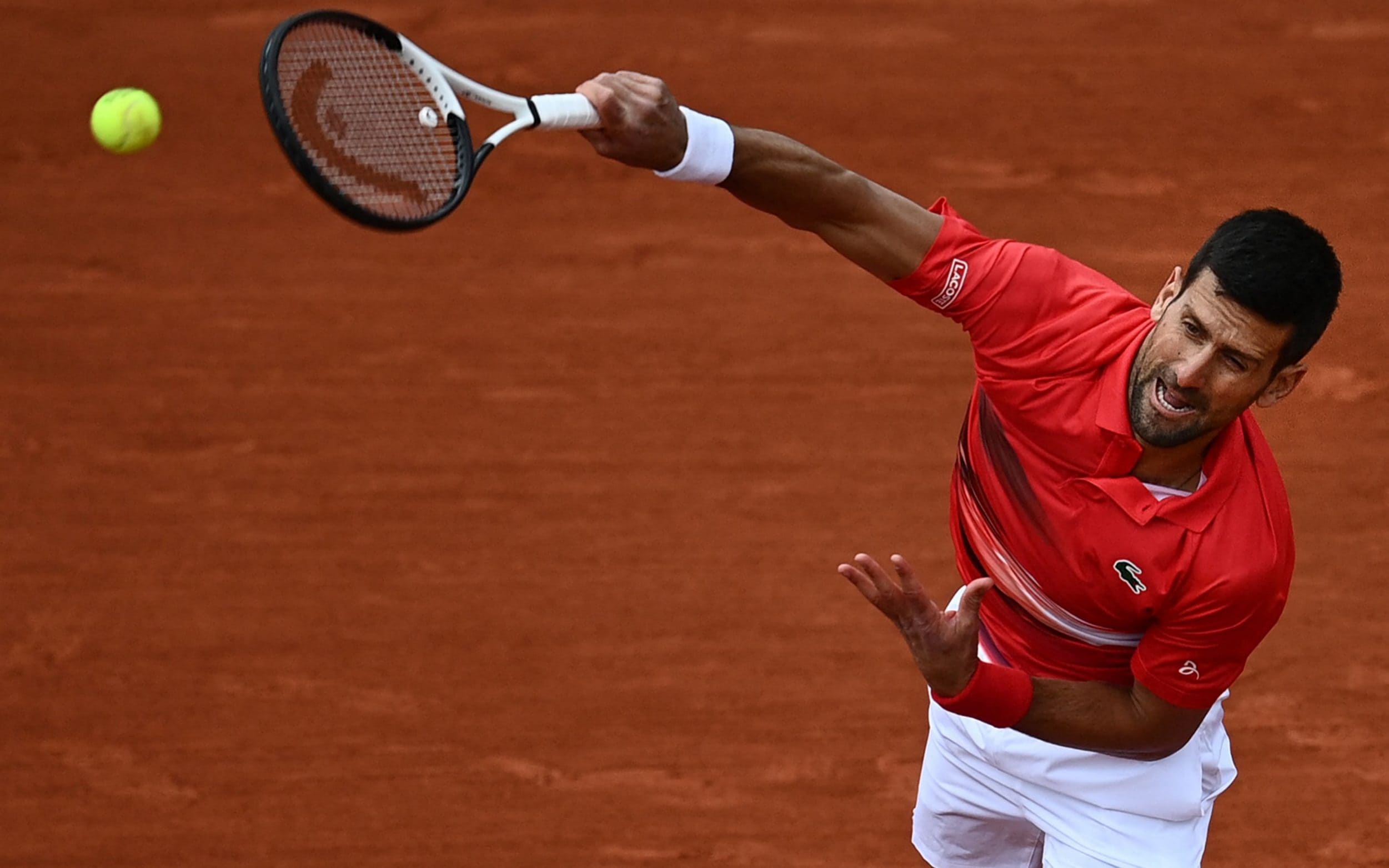 Schwartzman, seeded 15th, had more court time in Paris, beating Andrey Kuznetsov in four sets in the first round, and Jaume Munar 2-6, 6-7, 6-2, 6-2, 6-2 in the second. He defeated Grigor Dimitrov in straight sets but has a mountain if he wants to test world number one.

The players have met six times before and Djokovic has won each of them. But Schwartzman has already made it all the way to the Roland Garros semi-finals – in 2020, which made him the shortest man to reach a Grand Slam semi-final in 40 years – and enjoyed a start of 2022 clay court season. He reached the quarter-finals in Monaco before being sent off by eventual winner Stefanos Tsitsipas, and the semi-finals at the Barcelona Open. Schwartzman also teamed with John Isner at the Italian Open and reached the doubles final before narrowly missing Nikola Mektic and Mate Pavic 2-6, 7-6, 10-12.