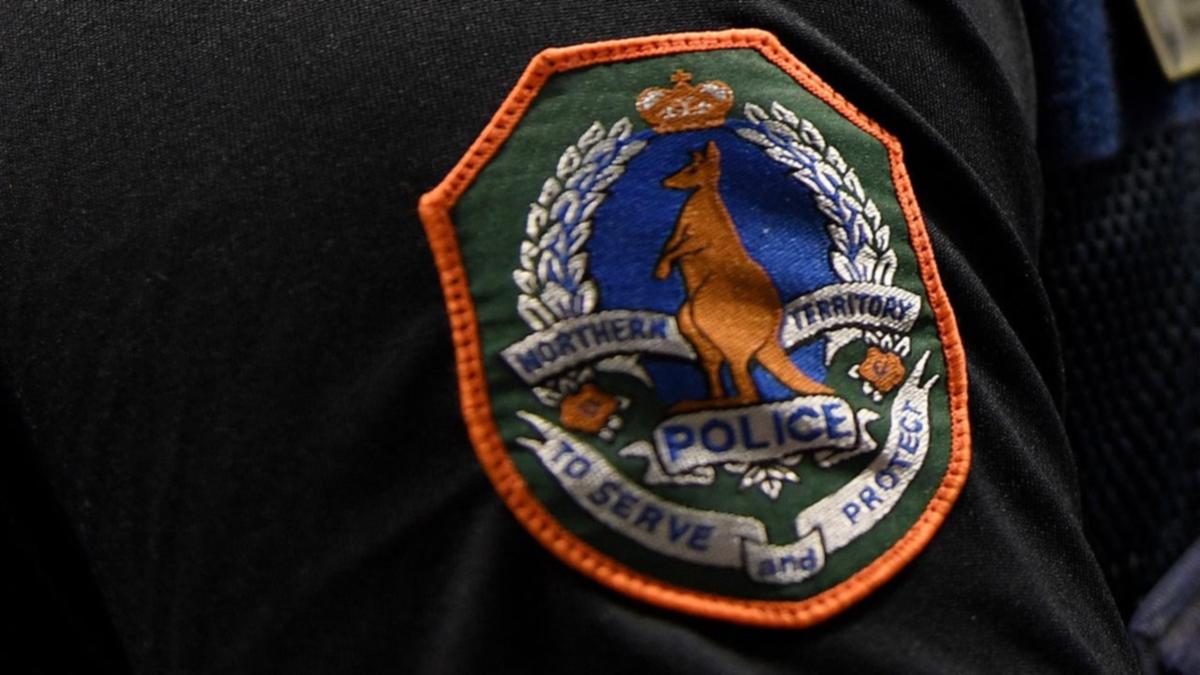 A teenage girl who accused a police officer of rape was prone to exaggeration and regularly in crisis, her friend told a Northern Territory court.

Senior Sergeant Patrick Carson, 39, pleaded not guilty in Supreme Court to the rape of the then 19-year-old woman twice in Darwin in 2020.

Prosecutors say the married officer exploited his position as a father figure to take advantage of an immature young woman he knew at an exercise group.

Friday’s trial heard the woman, who cannot be named for legal reasons, “has a tendency to exaggerate a lot and…could blow things up”.

“I remember saying she had a tendency to exaggerate,” a friend of the woman said from the witness stand in response to questions from Carson’s attorney, Mary Chalmers.

The witness agreed that the alleged victim was investigated over an allegation she made while the couple were at university together.

The court heard the witness also sent a joking message to the alleged victim saying 40% of his messages were about the woman in crisis.

“Do you remember she was forever, when she was in Darwin, texting you about things she thought had happened to her, like a man coming out of the bush and trying to grab her? ” said Ms. Chalmers.

“I don’t know if it was exactly 40% of the time but (she) often told me things that had happened to her,” the witness said.

“There have been several times.”

Another witness said he warned Carson about his interaction with the alleged victim, saying “just be careful, don’t do anything stupid.”

“I just had the feeling that (the wife) was maybe a little bit in love with him and I didn’t want him to end up in a difficult situation to explain to his wife,” he said in a statement read to the jury. .

The witness said Carson told him he was helping the woman because she didn’t get along with her parents and was “rather immature and lacking in confidence”.

The same witness also said the woman told him she had a brain tumor and needed surgery ‘to show up to practice the next day as if nothing had happened’.

“She told us later that it was a dodgy nerve that needed to be shocked,” he said.

“She (also) complained to me that she had been harassed and that this person had come forward to follow her and was following her.”

Earlier, the court heard Carson and the woman developed an intense relationship over several months while training together.

The woman “felt loved, important and special” and Carson was able to control aspects of her life and ultimately take advantage of her in a sexual way, prosecutor Marty Aust said during his opening remarks.

This led to the couple ending up alone in the house Carson shared with his wife and children, where he allegedly raped the woman after the pair massed on her patio.

The second alleged attack happened about six weeks later on a couch at a mutual friend’s house, where Carson is accused of touching the woman forcefully and allegedly saying, “Be a good girl and stay still.”

The trial continues on Monday