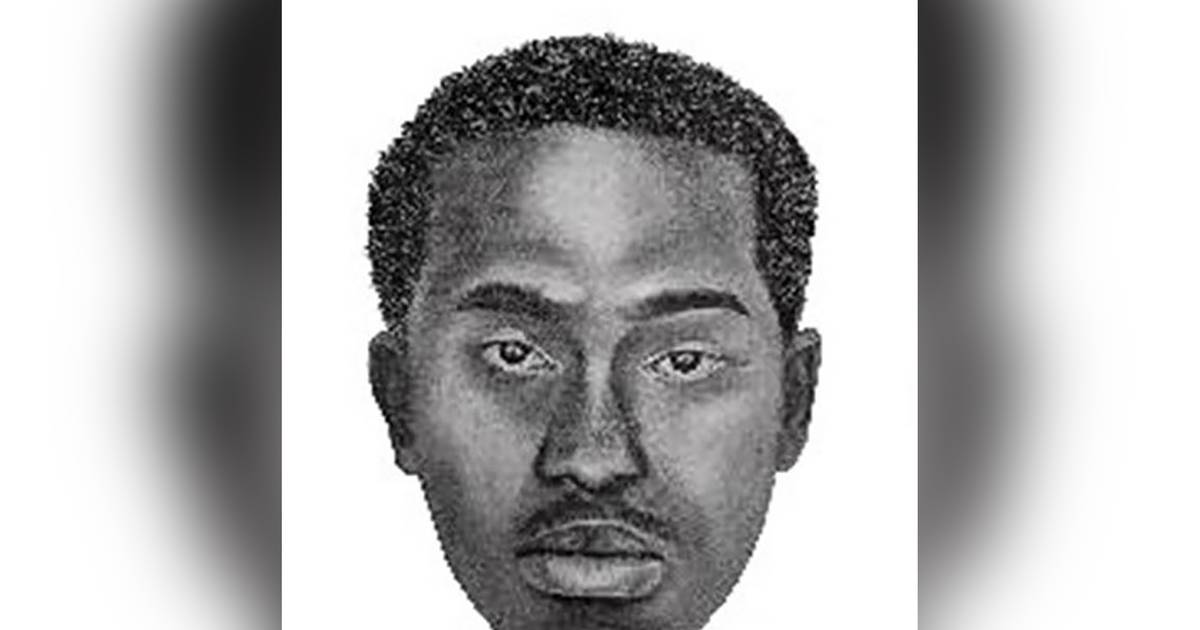 A vicious bully assaulted a woman on a Brooklyn street and then returned to sexually assault her minutes later, police said Sunday.

The harrowing attack happened around 2 a.m. Friday as the 54-year-old victim stood in front of a building on St. Marks Ave. and East New York Ave. in Crown Heights.

The assailant, who was driving a dark SUV, pulled up to her and asked if she needed a ride, cops said. She refused and he got out of his vehicle, punched her in the stomach and grabbed her purse before driving off, cops said.

The purse contained her cell phone and other items.

The victim began walking west on St. Marks Avenue toward his house and drove a few blocks before the relentless assailant showed up again in his SUV, cops said.

He got out and sexually assaulted her near St. Marks and Howard avenues, then fled again, cops said.

The victim went to Brookdale University Hospital for treatment a day later on Saturday.

Police describe the suspect as a dark-skinned male, weighing approximately 185 pounds, about 5ft 8 to 5ft 10 tall, with brown eyes, a mustache and short black hair. He wore a black baseball cap, blue jeans and a T-shirt.

Cops released a sketch of the suspect on Sunday and are asking anyone with information to call Crime Stoppers at (800) 577-TIPS.