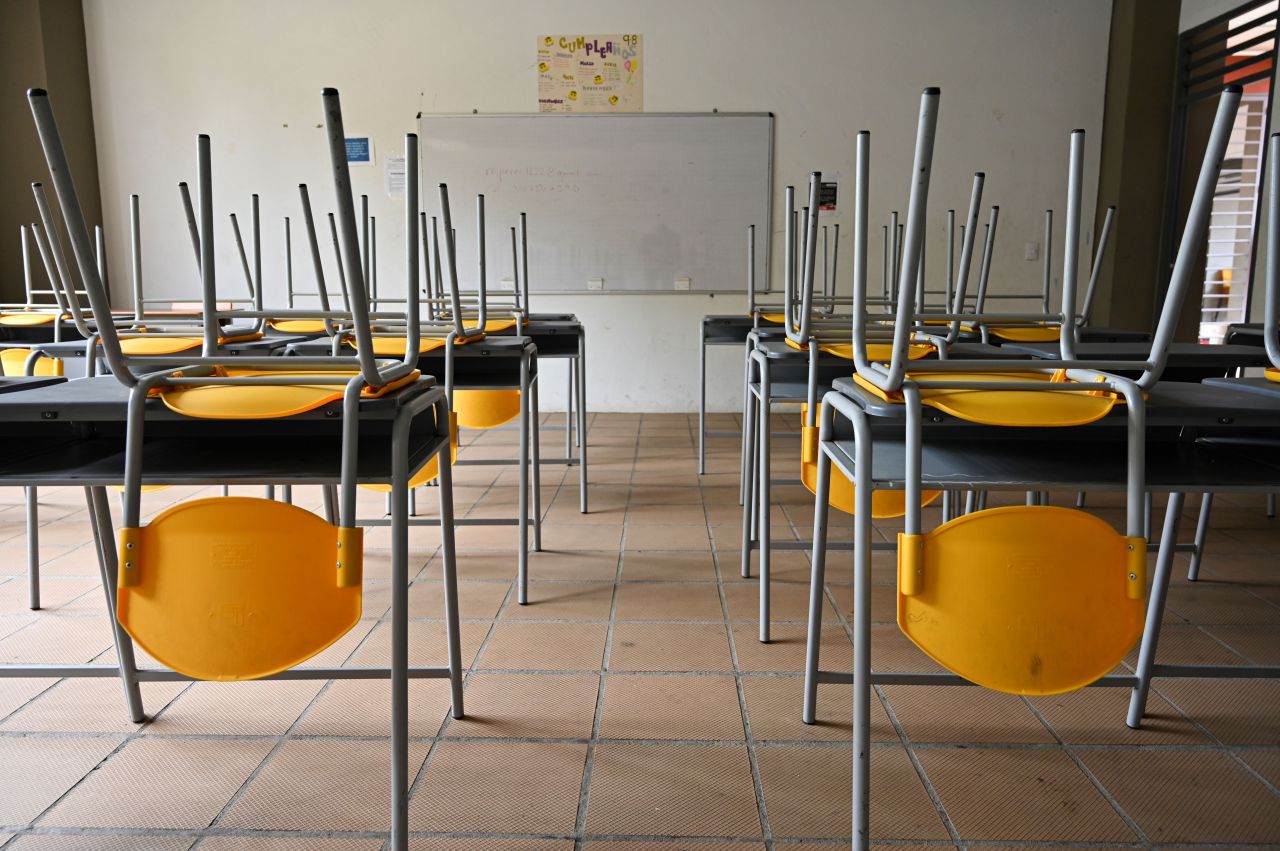 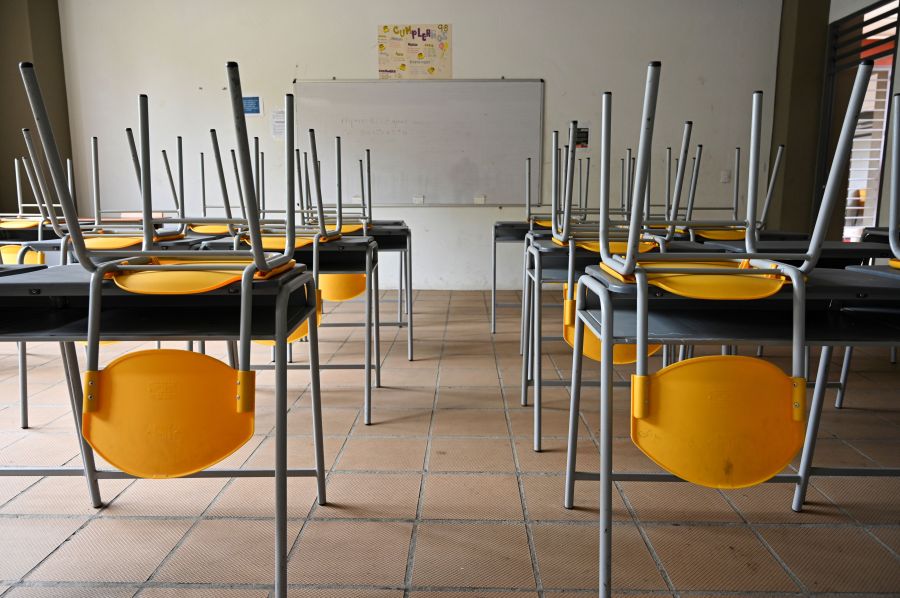 Board member Mike Hutchinson was livid. Hutchinson and board member Williams both insist there is no budget crisis would have liked to delay the school closures until a more equitable solution is found.

Earlier in the day, on day 18 of their hunger strike to protest the Oakland school board’s decision to close or merge about a dozen schools in the district, two school district employees said they had reached a compromise with the district.

“It does feel like a victory because the progress we have made, the light that we shed has shed a light on our superintendent and all the dark shadowy places of our district,” Andre Sanchez said.

They said they will end the hunger strike and in return, the board held a special meeting Friday evening to consider delaying any school closures or mergers until the end of the next school year.

“We have realized we are more important to our communities if we can stay and continue to be a voice for the voiceless, and we are committed to that,” Moses Omolade said.

Less than a handful of schools are on the chopping block for the end of this school year, still delaying their closure will be significant, says school board members Mike Hutchinson, who voted against the closure in the first place.

“The first thing we really need to do is at least more these three schools to phase 2 where the other schools are to give these communities a chance and the same chance to go through a process to figure out what to do next,” Hutchinson said .

The hunger strikers had said if the vote doesn’t go their way they could return to their hunger strike but said they would rather spend the next year mobilizing the community to fight these closures.

Those opposed to closure will be mobilizing in East Oakland on Saturday to make plans for the future.