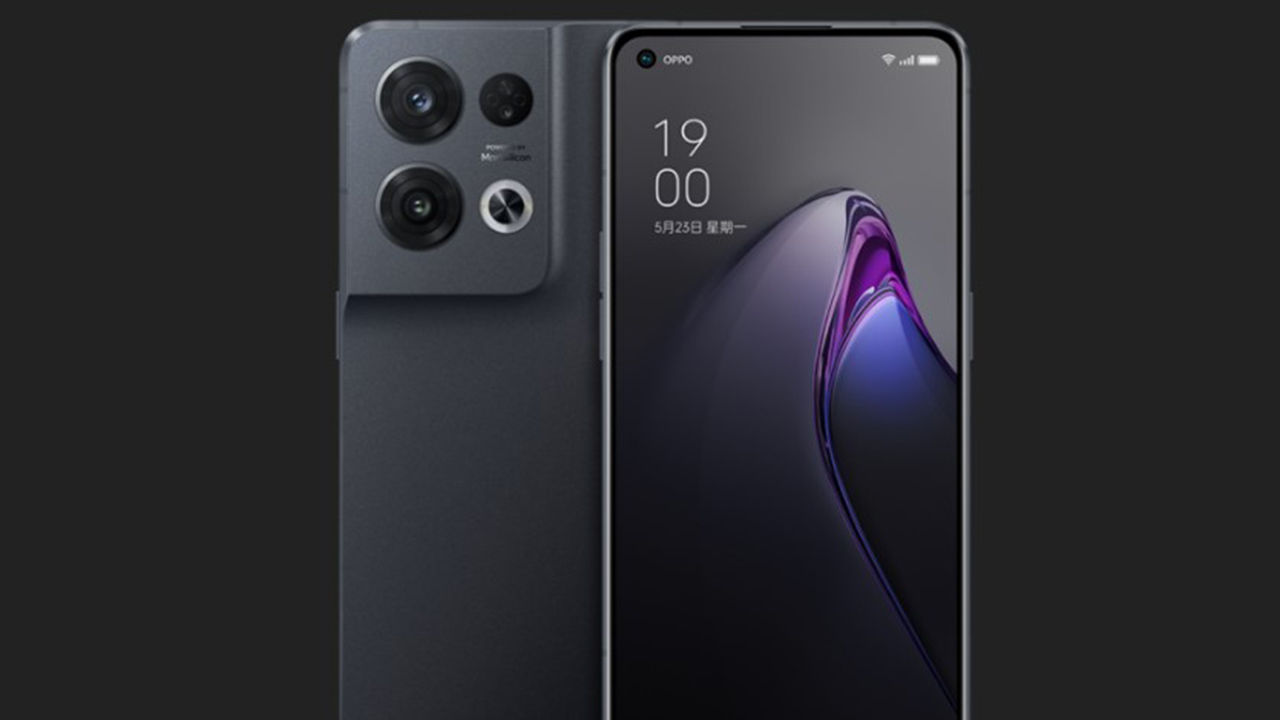 Apart from that, the listing also reveals that the Reno 8 and Reno 8 Pro will come in three colors and will come in 8GB RAM + 128GB storage and 12GB RAM + 256GB storage configurations. 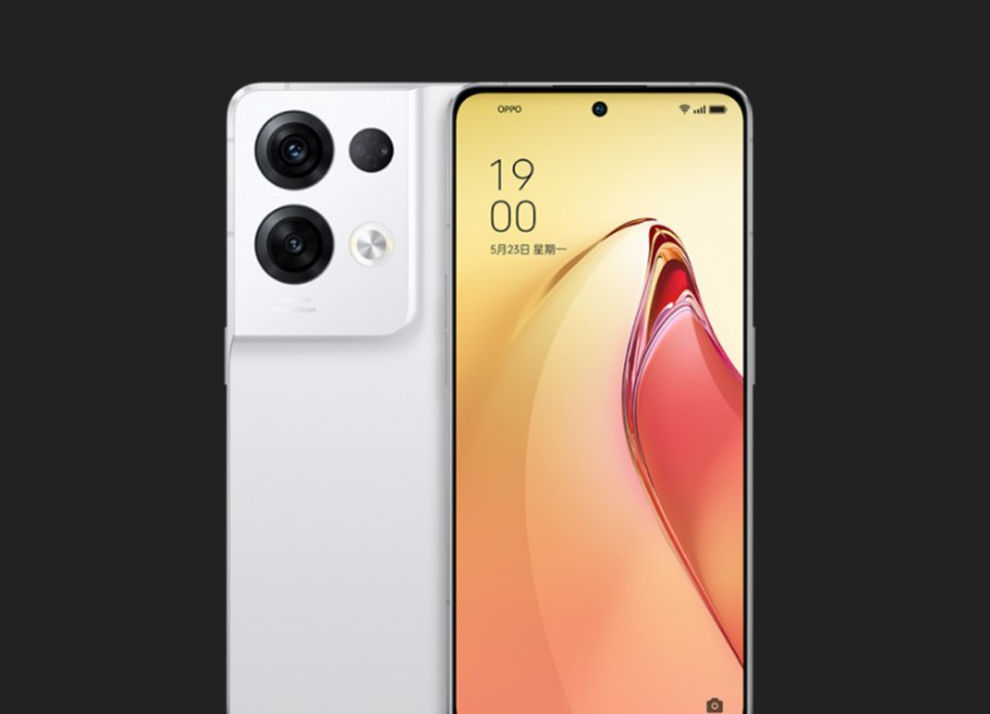 In terms of specs, the Reno 8 Pro is expected to feature a 6.7-inch Full HD+ AMOLED display with refresh rate support up to 120Hz and will likely be powered by the Dimensity 8100 chip. cameras includes a 50MP rear camera, an 8MP ultra-wide camera and a 2MP macro camera. This is supported by the MariSilicon X NPU with a 32MP selfie camera. It should have a slim profile measuring 7.34mm and weighing 183 grams. The Reno 8 Pro has a 4,500mAh battery that supports 80W fast charging.

The Oppo Reno 8, meanwhile, is expected to be powered by the Snapdragon 7 Gen 1 chipset, which is slated for an official launch, likely later this week. The Reno 8 could feature a 6.62-inch Full HD+ AMOLED display offering up to 120Hz refresh rate. The Reno 8 is expected to feature a triple camera stack with a 50MP main camera, an ultra-wide 8MP and a 2MP macro camera. There is also a 32MP selfie camera. We’ve also heard that the Reno 8 and Reno 8 Pro will feature a MariSilicon X NPU that debuted on the Find X5 series. It weighs 188 grams and measures 7.5 mm thick and is equipped with a 4,500 mAh battery supporting 80W fast charging.