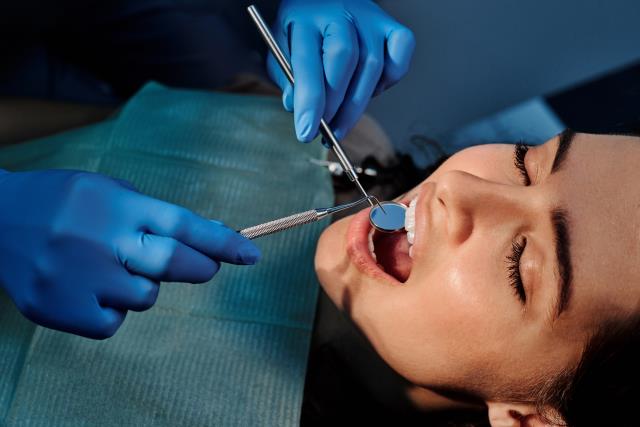 The state opposition has announced it will adopt a plan to halve waiting lists for surgeries in Victoria, including at Wyndham, amid rising wait times in the dental sector.

‘Victorians cannot afford another four years of Daniel Andrews being unable to deal with this health care crisis created by his government,’ she said.

“Communities don’t need the Labor spin, just a government that will stop politics, fix the problems and deliver the health services that people deserve.

“Only a Liberal, National government of Matthew Guy has a plan to cut waiting lists for surgeries in Victoria in half.”

Wait times for general dental care have increased to an average of 24.8 months in Victoria.

“As in other areas of healthcare, we know the pandemic has forced some Victorians to push back their dental appointments, but more importantly, anyone in need of emergency treatment has been able to access it,” said the spokesperson.

“There is some catching up to do though, which is why we announced a $27 million package to target waiting lists and provide more than 40,000 people with immediate access to dental checkups and treatment.