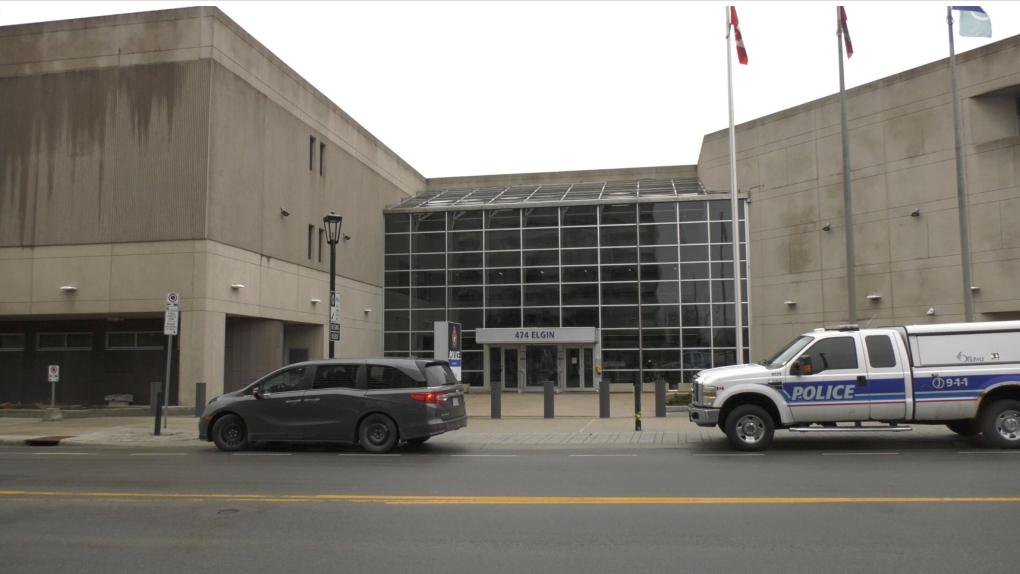 The Ottawa Police Service confirms that officers who were not vaccinated against COVID-19 can now return to work.

The city of Ottawa suspended its mandatory vaccination policy for most municipal employees Monday, and the OPS confirmed to CTV News Ottawa on Tuesday it had done the same.

“Members who had not complied with the policy, and were placed on a leave of absence as of Feb. 1 2022, have been advised in writing that they are able to return to the workplace as of April 4, 2022,” a statement said.

The police service had announced its mandatory vaccination policy last October, after facing public pressure to follow suit with other municipal and federal workplaces. In early February the police service announced that “fewer than 10 sworn officers” had been placed on leave because they had not received a first dose of the vaccine, though an exact number was never specified.

The police service’s vaccination policy was the subject of disinformation during the “Freedom Convoy” occupation in February. Previous reporting by CTV News Ottawa in 2021, which correctly stated at the time that police officers were exempt from the municipal mandate, was used to imply that the local officers enforcing the law in 2022 were exempt from the vaccine mandate against which convoy participants were protesting . However, the information being passed around was from a report that was broadcast before the police service instituted their own policy.

More than 98 per cent of OPS members are vaccinated, Tuesday’s statement said.