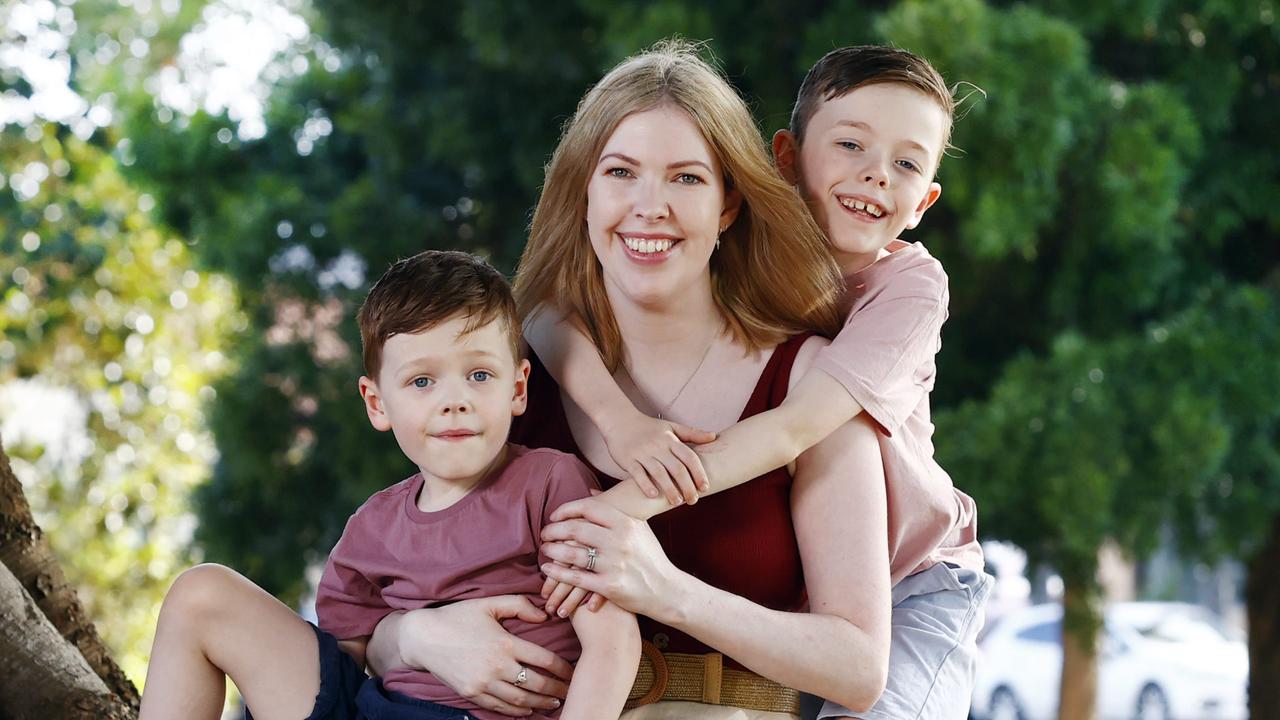 An alarming number of women are missing symptoms of ovarian cancer which can be highly fatal if it goes undetected.

“This common misconception shows that there needs to be more awareness about ovarian cancer,” Ms Hill said.

The alarming knowledge gap is even more serious because ovarian cancer has the lowest survival rate of any women’s cancer, according to Cancer Australia, and the five-year survival rate is also well below the average for all cancers.

Most affected women are aged over 50 – but ovarian cancer strikes women of all ages. Ms Hill said an ovarian cancer diagnosis for a young woman had additional impacts.

“Including impacts to fertility and early menopause … interruptions to work and family life (and) navigating their treatment while raising their children,” she said.

The cervix is ​​the skin at the opening of the uterus and NSW AMA President Dr Danielle McMullen stressed that cervical screening only looks for cervical cancer.

“This is a long way in anatomical and medical terms from your ovaries, which sit inside your pelvis,” Dr McMullen said. “Unfortunately there is no screening test for ovarian cancer. The strong message to women out there is to be in tune with your women’s health, get regular check ups, understand what is involved in different tests.

“A basic understanding of your women’s health anatomy and changes through life can help identify when things are going wrong.”

Chani Bokody’s endometriosis management had stalled for years during IVF treatment to start a family with husband Michael. After their two sons were born, worsening and new symptoms sent her back to gynaecologist Professor Jason Abbott. Now 33, Ms Bokody was just 31 when that endometriosis surgery revealed her ovarian cancer.

“My first thought was, ‘I don’t want to leave them’. As a mother myself, I was like, ‘How do I tell my parents?’ And then it was, ‘How am I going to be there for my boys? Am I going to see them grow up?’”

“I had put my body through so much already with having endometriosis, having IVF, having children, so I was happy for that to be taken out,” she said. “I was walking around with cancer and I just wanted it out of my body.”

Despite her years of gynaecological treatment related to endometriosis, Ms Bokody said she had no idea what ovarian cancer symptoms were.

“No idea until I had it,” she said. “Don’t ignore your body.

“As mums… we’re on it when it’s our kids. They could have a scraped knee that looks a little bit off and we’re straight to the GP. But with us, we take the backburner. Put yourselves (equal) with your children. Get checked out. Have a conversation about it.”

Early detection of ovarian cancer is critical but symptoms can be missed. Here are some common telltales that warrant a visit to the GP and a second opinion if necessary:

Needing to urinate often or urgently

Bleeding after menopause or in-between periods

Pain during sex or bleeding after