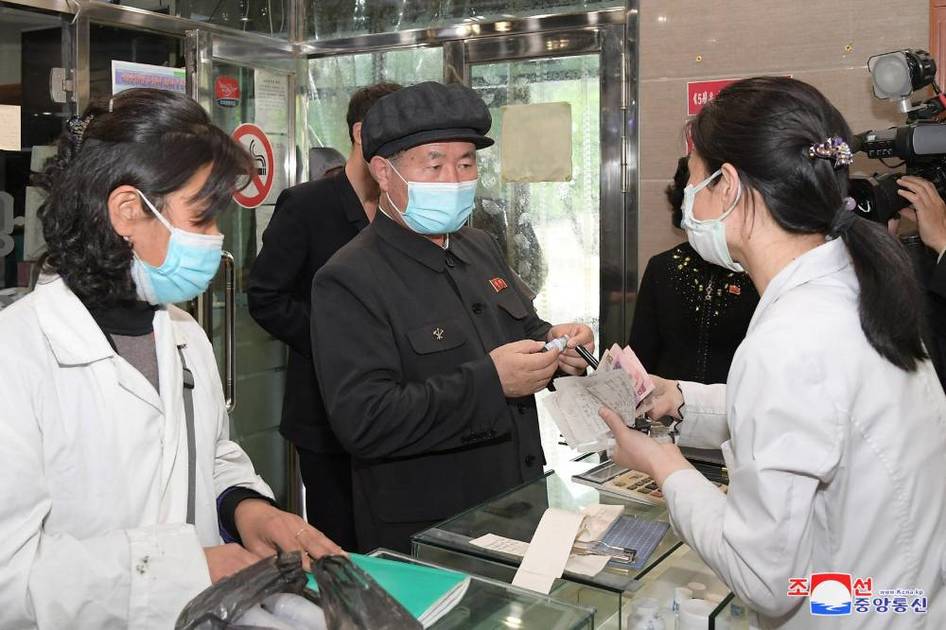 Seoul – Reuters
South Korea’s Yonhap news agency reported on Saturday, citing North Korea’s broadcaster, that North Korea recorded more than 200,000 new fever cases for the fifth consecutive day as the country battles the first confirmed outbreak. of Corona virus.
The current wave of Covid, which was announced a few days ago, has raised concerns about the lack of vaccines, the lack of adequate medical infrastructure and a possible food crisis in the country of 25 million people, which has refused outside help and kept its borders closed.
At least 219,030 people were showing symptoms of fever as of Friday evening, bringing the total number of such cases to around two and a half million, official Korean Central Television reported, citing data from the Government Headquarters for Emergency Epidemic Prevention. , according to the Yonhap news agency. . And North Korea recorded one new death, bringing the death toll to 66.
Yonhap did not say how many people have tested positive for the virus, and the report has not been independently verified.
In the absence of a national vaccination campaign and limited testing capacity, daily data published by state media may not be recorded, and it may be difficult to assess the magnitude of the surge. Covid, experts said.
The UN human rights agency has warned of ‘devastating’ consequences for its population of 25 million, while the World Health Organization has said the uncontrolled spread of the disease could lead to the emergence of new, more deadly forms.